With the release of Star Wars: The Rise of Skywalker, the saga is officially over. Episode IX also brings about an end to one of the most divisive fandoms in the history of science-fiction.

People have been criticizing everything that’s happened since the original trilogy (OT) ended in 1983. Lucas’ re-releases, prequels, Disney’s sequels, and every side film, cartoon, book, comic, game, etc. alongside them. The question is whether Star Wars really is that divisive or if that’s just the nature of our current society and geekdom. It doesn’t seem to take much in these days of social media and Internet echo chambers to allow all sorts of critiques and toxicity flow free.

While I think that’s a significant factor, I also believe that there are different types of Star Wars fans. Each has its perceptions of where the franchise should go, and there’s no pleasing everyone.

If you feel attacked by these categories, this article isn’t the be-all of Star Wars fandom. You should ask yourself, however, why you feel that way, because maybe it’s time to think about how you see the franchise.

After all, is it Star Wars that’s become divisive? Or the fans of the franchise? 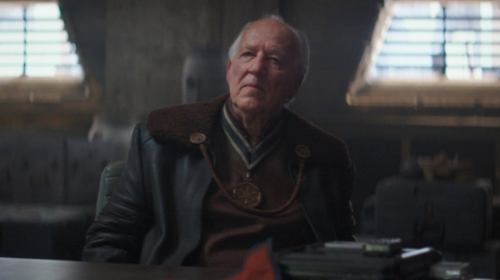 The first category is the easiest to notice because they want one thing: Star Wars to stay the same.

In reality, they want to feel the same way they felt when they first experienced it. Their vision of the franchise is all too often based on some romanticized, rose-tinted version that never existed.

Obsessed with those emotions as children and teenagers, they hate almost everything the franchise has produced since their youth: re-releases, prequels, sequels, etc. They’ll rail against any change to their vision of canon, and regularly parade the OT as the gold standard.

Star Wars is divisive not because the new material is terrible, but because anything new is blasphemy to the sacrosanct vision of what was. 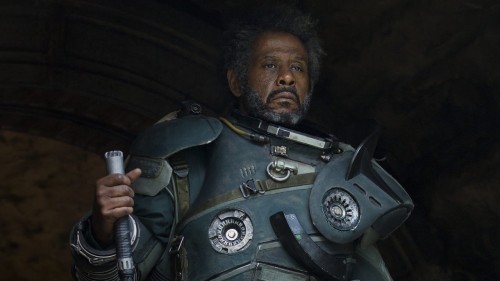 Running opposite to the Conservative, the Idealists want Star Wars to change and become more inclusive and forward-thinking.

This concept is a good thing, given the ‘whiteness’ of the original trilogy and the racist stereotypes of the prequels. More inclusion led us to a black stormtrooper, a Latinx pilot, and a female lead so that more fans could see themselves on the screen.

Unfortunately, the Idealist can also take things to spiteful extremes, like absolutists who condemn movies because they don’t fit their vision perfectly. Even worse are ‘progressives’ who only care about their cause, sacrificing others’ representation in the name of theirs. 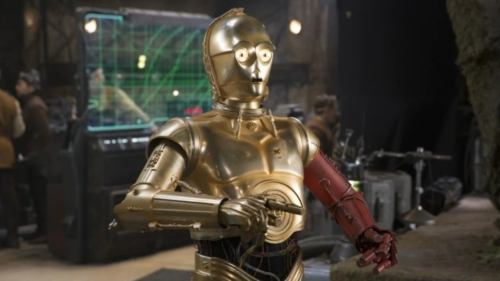 “Some people just want to watch the world burn.” In a similar vein, Analysts want to tear everything apart down to its minutiae, simply because that’s what they do.

This fan is obsessed with every tiny detail, character flaw, plot hole, and unanswered question, to the point they just can’t let it go. They don’t care that these movies are meant to be fun action-adventures; they have to analyze each one like a graduate film student.

The problem is, no film in the franchise can hold up to these scrutinies, and the Analyst takes things to extremes of pessimism and cynicism. Their criticisms outweigh any positives, and they’ll even go into new movies purposefully looking for the flaws, just to prove they’re “right”.

Star Wars is divisive not because the films aren’t good, but because they don’t meet the impossible (and subjective) standards of “What makes a good film?” according to these cynics. 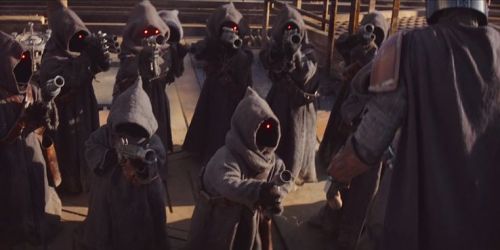 Some people enjoy these films, at least in the beginning, but then end up joining The Bandwagon mentality afterward.

You’ll find these fans in the theaters, clapping and cheering along with everyone, and even riding the high for days (or weeks). Then they talk to others (like The Conservative or The Analyst), and begin to question how they could enjoy anything so “flawed” or “horrible.”

So they join the haterade train and start spewing the same vitriol as their friends or social media, twisting happiness into anger. What once were ‘fans,’ like so many, have decided that others’ opinions are more significant than their own enjoyment.

Star Wars is divisive not because the films weren’t enjoyable, but because some fans fall victim to groupthink mentalities. 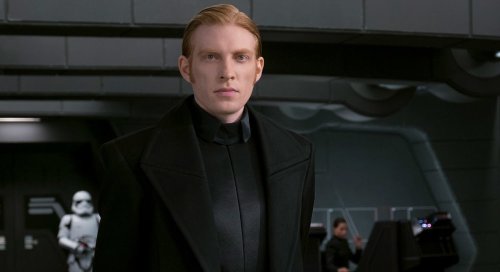 We know all about these types – they hate anything that involves “social justice,” “forced diversity,” or whatever snarl world is their current focus.

You’d be forgiven for thinking the Toxic Neckbeard and the Conservative are the same, given that many of the former are discriminatory because they believe Star Wars shouldn’t change. Similarly, these fans are often Analysts, tearing apart the films and blaming everything they declare “SJW propaganda.”

Plenty of fans, however, want the franchise to feel like the old days or are overly-critical, without resorting to flagrant rhetoric and bigotry of the Toxic Neckbeard. Instead, this category is the worst fan possible, the ones you hear about in the news and make mainstream society believe we’re all a bunch of emotionally-stunted, socially-challenged dorks.

Star Wars isn’t divisive because its fandom is full of toxic, hateful nerds, but because “that guy” is just the loudest and most active on the Internet. 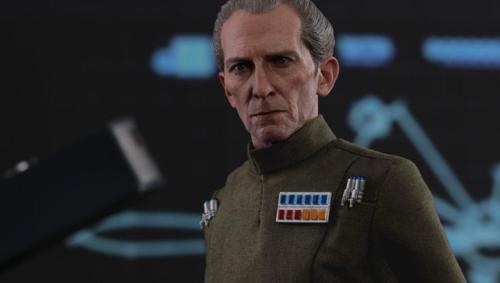 There’s always someone out there who thinks they can do “better” than the professional directors and writers, especially since the dawn of social media.

The Armchair Professional (or Expert) believes they know better what makes a “good” Star Wars film. They’re often one of the other types of fans, but they take it further by posturing about their own skills and expertise.

These fans fall victim not only to Dunning-Kruger, overestimating their ability, but also an important concept: “good” is subjective. The likelihood they could make something decent, let alone that would cater to more than themselves (or a minority of fans), is 3,720 to 1.

Star Wars is divisive not because the films were subpar, but because some people delusionally think they’re better creators. 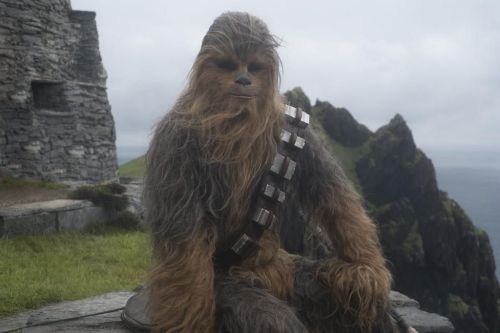 In contrast to the above, the Die-Hards are often the fans we wish people would think about, and there’s probably more of them than the others.

To these fans, they will remain true to their love of all things Star Wars, even when things don’t quite go their way. Like a sports fan in a mostly empty stadium, they’ll go down with their team and show support no matter how bad it gets.

Some fans are a little too devoted, blinding themselves to any criticism of their beloved franchise, but the majority see the flaws. They merely choose to allow their joy for everything Star Wars to outweigh the problems and will accept even the worst of the franchise with open arms.

Star Wars isn’t divisive to these people – it’s the other “fans” above who insist on being malcontents and making things controversial. 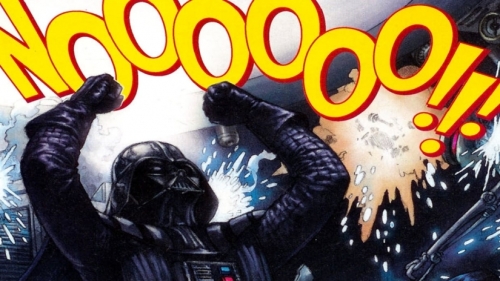 Let’s face it, the Internet often caters only to the loudest, and it’s those people screaming about how “the franchise is doomed!” every time something doesn’t go their way. Contrary to their rants and vitriol, it’s not true that the majority agree – it only seems that way because of echo chambers.

Most Star Wars fans are either Die-Hards, cheering the franchise on even at its lowest, or they’re casuals, there to enjoy a blockbuster series. You don’t hear from them as much because they have fun and move on, rather than bitching, mocking, or spewing vitriol.

Star Wars isn’t perfect, but it’s certainly not a divisive franchise – it’s only certain types of “fans” that make it contentious. It’s still the same core fandom the majority of people love, merely changing with the times and audiences.

Don’t like it? Too bad – we Die-Hards will continue to love it, as will most audiences.