Disney announced new plans for the Star Wars universe and franchise with a series of novels and comics set in a new era in the distant past.

Sorry, we’re not traveling back almost 4,000 years, as most would hope. Instead, Star Wars is exploring the not-so-distant past of 200 years before the Prequels, in an era called “the High Republic.”

Set during the zenith of the Galactic Republic, the government we saw fail (and fall) during Episodes I through III, we’re promised a new epoch. Tales of exploration and adventure will include the Jedi as intended – guardians and peacekeepers rather than generals and warriors.

This news is tantalizing and yet, a little disappointing, and I’d like to discuss both. 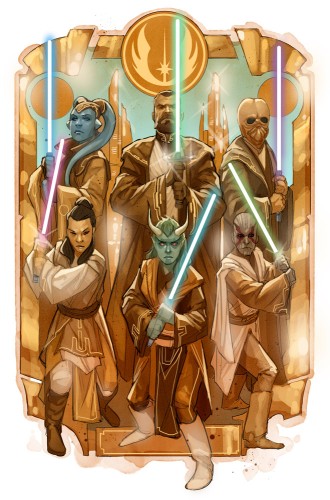 I’ll admit, writing stories set two centuries before the Prequels is an excellent choice. It’s an era even the Expanded Universe mostly ignored, highlighted more by the birth of significant characters rather than any significant galactic events.

Ties to the rest of Star Wars canon might exist, but overall there’s little need for any crossover. Authors are given carte blanche to come up with all sorts of exciting characters and events without worrying about interfering with established facts.

This era would also be perfect to see different types of Jedi when they were much more potent (and not hindered by the growing power of the Dark Side). Even in the EU, the Jedi were all to often shown as combatants, rather than the diplomats, custodians, and explorers they proclaimed to be.

I think Disney made a smart choice to choose this part of the timeline to focus on, but something doesn’t sit right. 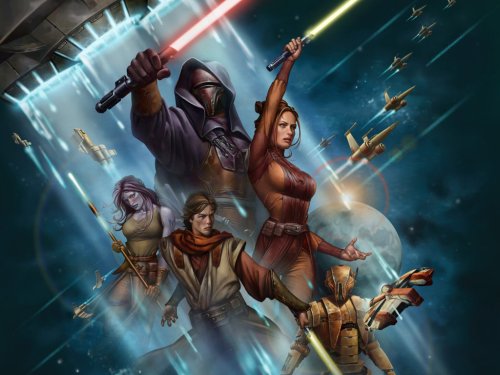 Let’s face it, though – I’d wager most fans have wanted to return to the Old Republic set thousands of years ago. The Mandalorian Wars and the Jedi Civil War remain one of the most exciting events in the old canon, and characters like Revan, Canderous Ordo, and HK-47 are favorites.

When Disney began reintroducing EU/Legends material, including Thrawn, Malachor, and the TIE Defender, we waited for more. Every new announcement or project could be the one that makes the tales of the Old Republic canon.

Unfortunately, at every possible chance, we’re disappointed, from people leaving potential projects to no more than a name-drop. The same happened when this announcement was made, as we traveled a “mere” 200 years to the same Republic we already knew, albeit at a healthier time.

While the High Republic sounds appealing, it’s the Old Republic so many of us want. 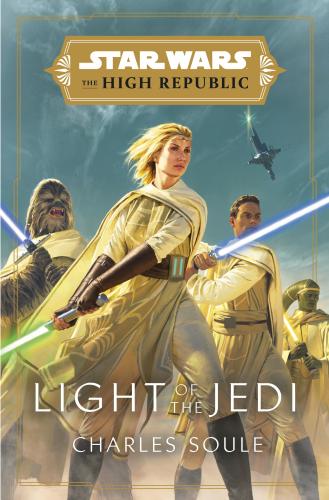 I understand Disney’s decision to do this, as they’re stuck between a rock and a hard place with so-called “fans.”

If they did the Old Republic but changed it (like so many things from the EU), they’d be torn apart. To some people, these things are sacrosanct, and Disney shouldn’t mess with a “perfect formula.”

If they stick those stories with minimal change, they’d still face difficulties. Other “fans” would complain that they’re just rehashing old stuff, not to mention the debt they’d owe (figuratively and literally) to the creators of that era.

By moving a mere 200 years, instead of thousands, they can remain somewhere relatively comfortable to audiences while still showing something different. It may not be the “Old” Republic we wanted, but this might be the “High” Republic we need.

In the end, as a fan of everything Star Wars, I may be a bit disappointed but I’m simultaneously intrigued. I know I’ll be waiting for every novel and comic to explore this new “old” era of the franchise.

And I can still hope for hints at Revan and the rest to show up in future media.