When I heard about The 355 a year and half ago I immediately was intrigued: Spies! Amazing actresses! Inspired by real life! Honestly, it was as if this movie was made specifically for me. And then, due to the pandemic that never ends, it was delayed for another full year. 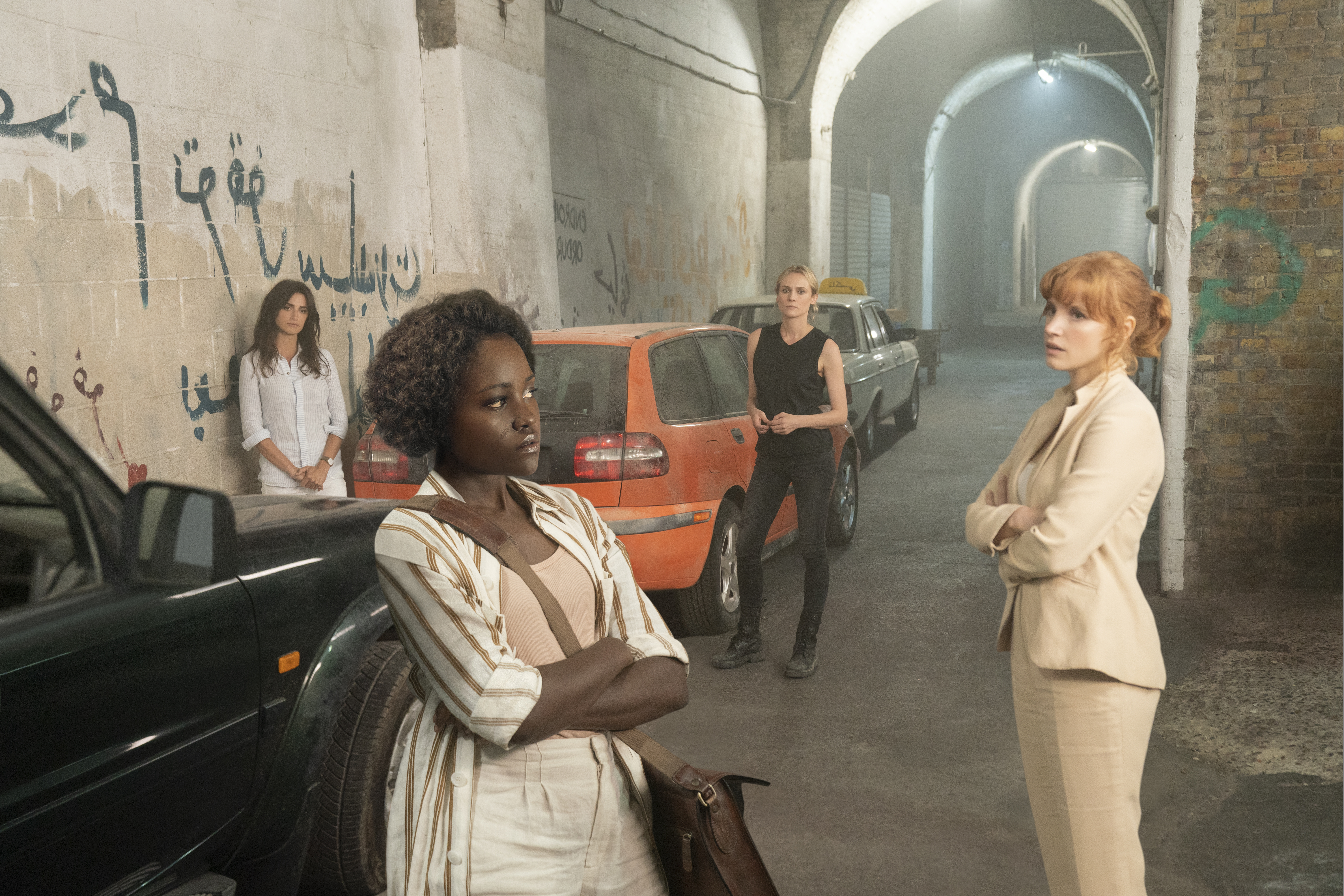 Written by Simon Kinberg and playwright Theresa Rebeck, the film is headlined by an all star cast of actresses who absolutely commit to the premise: when someone figures out how to use portable tech to remotely destroy anything running the internet, whether it’s planes or power grids a team of agents from around the world unite to find and destroy it before it falls into the wrong hands. 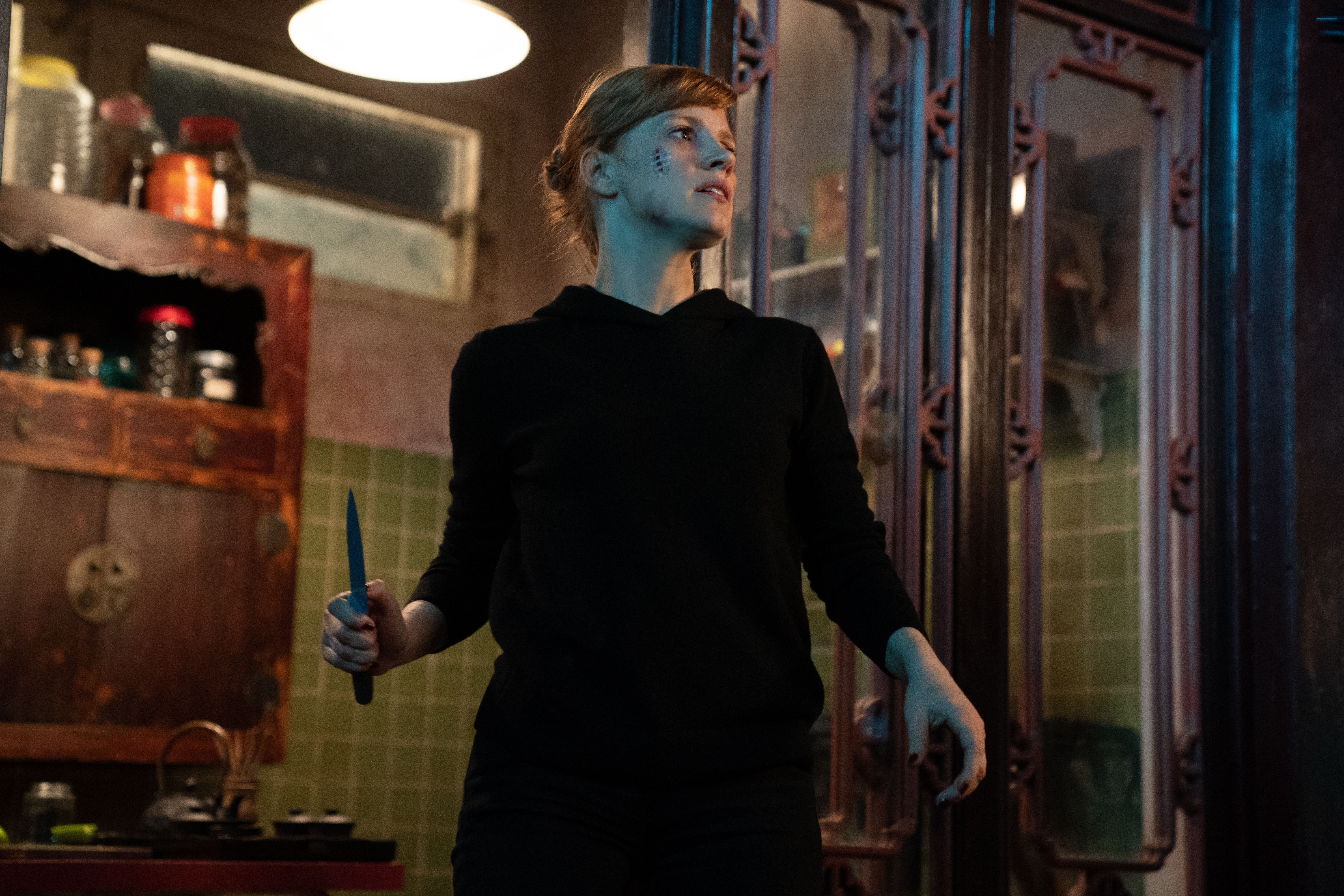 I was going to say the film is led by Jessica Chastain and Lupita Nyong’o but that’s not quite right: this is a true ensemble piece in a way few films have been in recent years and each of our stars, Chastian, Nyong’o, Diane Kruger, Penélope Cruz and BingBing Fan not only gets a moment to shine but the storyline makes how they come together so seamless and natural that no one is overshadowed and you’re immediately all in with each.

While the script is good, and it’s very good, it hinges on the insane chemistry between the cast. You would think these women had performed together before but, despite Chastain and Fan being members of the Fox X-Men franchise, none of them have yet, their rapport is so easy and instant that you immediately want them to become best friends and take down terrorists together.

There are so many small moments between the cast: the years-long friendship between Chastain’s Mace and Nyong’o’s Khadijah, that allows them to practically read each other’s minds but also gives them such a sisterly bond that upon seeing each other they immediately start taking the piss out of each other despite the circumstances. Then there’s the way Kruger’s Marie becomes an overprotective, yet not listening, big sister to Cruz’s Graciela and Fan’s Lin.

Another thing about the movie that stood out for me was the actresses’ hair, makeup and clothing, each was flawless. As someone who performs I notice these things and the choices for the members of The 355 is perfectly on point for each of the characters.

Then there’s the fight scenes. I love a good fight scene. I especially love when a fight scene uses the space and objects in the room and this movie does it repeatedly, a definite Kinberg touch. Seriously, look out for the beatdown involving towels, it’s amazing.

This movie was everything I was hoping the final Daniel Craig Bond would be: Smart, well written, perfectly cast, with Penelope Cruz being absolutely adorable (something rarely said about a character in a spy thriller) and perfect costumes. I finished this movie and immediately wanted to watch it again.

This is one of the few movies I was looking forward to and one of the few I wanted to see in theaters and honestly? Even having an advanced screener, I still do.