No Time To Die is finally here, is it worth the wait?

This movie was… a lot. Let’s get into it.

The Good
The brotherhood between Felix and James is so honest and pure and it’s one of the best parts of this movie and the series overall. Wright and Craig so clearly adore each other and it translates into the movies so well that you just want to see more of it. Not since the Lord of the Rings series has any film shown true male friendship that’s not laced in toxic masculinity and that we got it in a Bond series is truly one of my favorite things ever.

The opening sequence of the film is straight out of a horror movie and is so frightening I jumped multiple times. Fukunaga knows how to shoot an action sequence and it shows with wonderful set pieces that are adrenaline and tension filled. 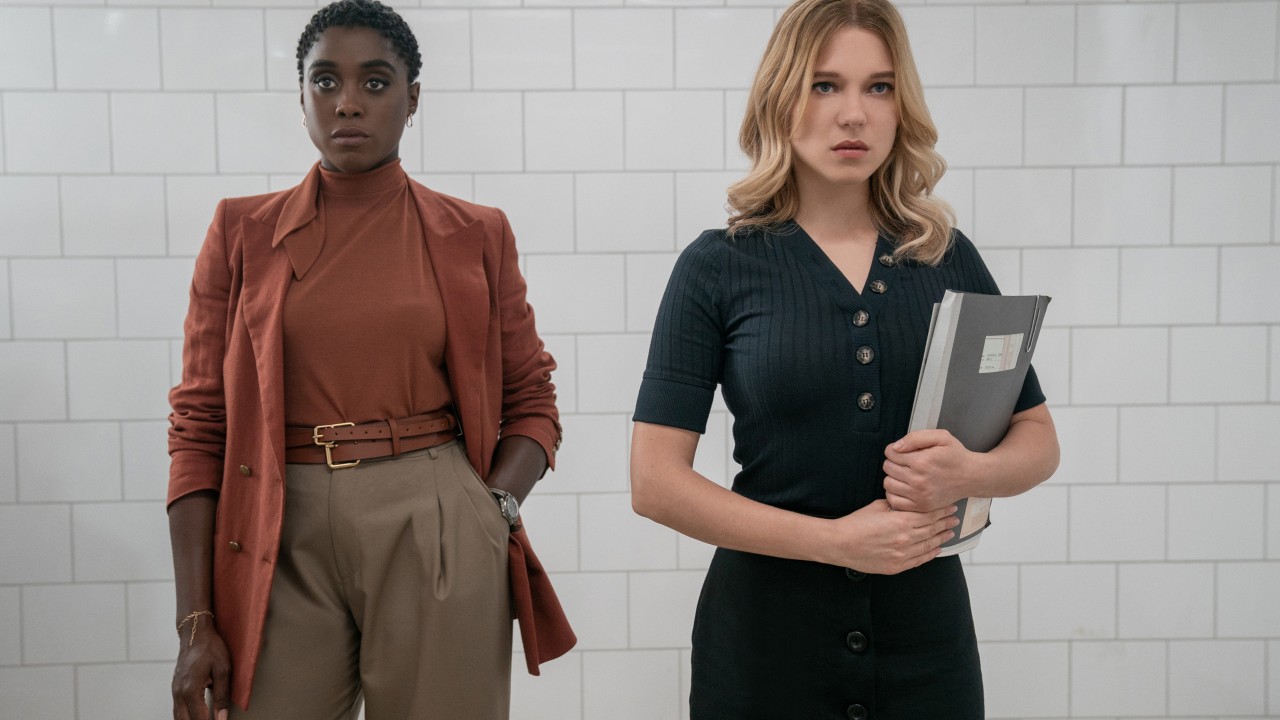 The Bad
If Léa Seydoux is your type of actress, great, but the specter (pun fully intended) of Eva Green’s Vespa Lynd has hung over all of the Craig era Bond films, her death making him who he is. While I know it’s true to the source material, Green was just so damn good as the character that frankly, no one compares. To have Vespa’s presence hanging over the storyline in such a way didn’t do Seydoux any favors as all I could think of when she was onscreen was ‘We could’ve had this entire storyline and it would’ve been ten times better and have far more impact if we’d had Eva Green.’

The Ugly
Let’s talk about Lashana Lynch and Rami Malek.

They made such a big deal about Lashana Lynch being 007 and then went out of their way to not use her. They never really show her being a full on badass, which we know she’s capable of, and frankly make her incompetent compared to James. There are literally so many times they could have shown why she was worthy of the 007 rank and they don’t. So, what was the point of bringing in the character and making her specifically a 007? Why waste our time and her talent? It’s incredibly frustrating to bring on an actress of her caliber and then make her subservient to Bond when there were so many ways to give Craig’s Bond his sendoff while still giving her character space to be everything we expect a Double O to be.

Then there’s Rami Malek’s Lyutsifer Safin, a name so punny and on the nose I groaned audibly when I heard it. Malek is supposed to be a dark mirror to James, think if Silva and Blofeld had a demonic baby and you have the character, yet we’re given nothing to really support this. Malek does his best, and is terrifying as a man who’s been so mentally and emotionally scarred at such a young age that he thinks his plans for world domination are reasonable, but he’s working uphill against a script that is far too bloated. 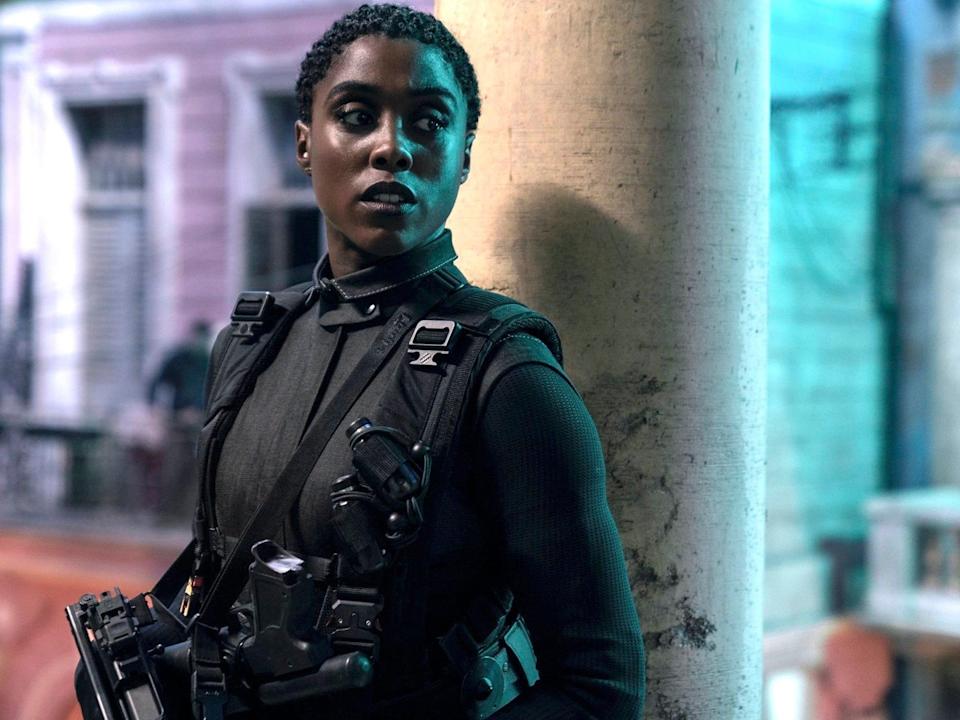 Which goes to my biggest gripe of the movie: the missed opportunities, particularly with Lynch and Malek’s characters. With Lynch we could’ve had a chance to see what it’s like to be a Double O before. Before the cynicism and weariness sets in. Before the realization that you cannot have a life if you’re devoted to the cause. Before the pain of loss after loss hits. We could see the awesomeness of it from a fresh perspective of one of the youngest Double Os we’ve ever had and the only women and BIPOC one. With Malek we could’ve fleshed him out far more and made his motivations come from a place of genuinely wanting to help people but because of his trauma he legitimately doesn’t understand why what he’s doing is wrong. Yet, with an almost three hour runtime no one in the film engaged me enough to not notice how long I was sitting. It’s baffling to me that this film was this drawn-out yet the stakes and the characters felt hollow.

With a writing team this good I expected better character work and less plot holes and I got neither. I know these movies are predicated on a suspension of disbelief but there are several instances of situations being overly complicated for the purpose of drama that could be easily resolved by using common sense and communication. A major one comes during the climax of the film that I won’t spoil but we’re constantly told that it will have major consequences for the world in general and MI6 in particular and yet…it doesn’t. Based on the reaction of the characters the fallout barely made a dent in their day-to-day lives, so, again, what was the point?

The Verdict
I wanted to like this movie, so many people I know love this series and I really like the entire cast. Ana De Armas was fantastic in this and I would love to see a spinoff with just her, she was that delightful. I also deeply appreciate that we didn’t get old arse man James Bond banging either her character or Lashana Lynch’s. The writers definitely hung a lampshade on that very specific Bond trope and did it in a way that was damn hilarious.

However, overall I was bored through most of the film, it was an hour too long and for all of that utterly predictable: I knew who was going to betray whom, who was going to die and how everything was going to end halfway through the first act and for me that’s the worst critique I could give. I would rather hate a film than be bored by it and yet that’s how I feel.

Three Foxgloves out of Five

Thanks to Allied Global Marketing and MGM for the advanced screener.