An icon has gone to the stars… 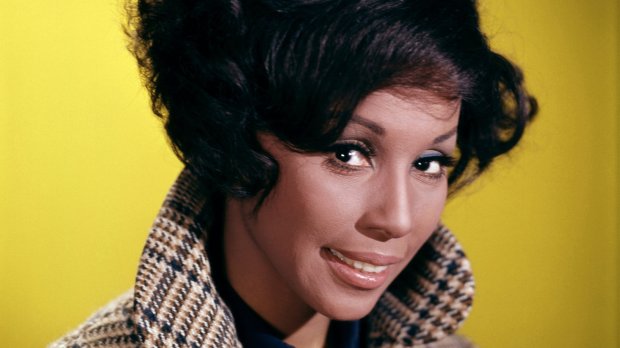 Today we learned that the one and only Diahann Carroll has passed. A talented singer and actress as well as a trailblazer in theater, film and television she was the first black woman to receive her own television series in 1968 with the groundbreaking Julia. Her next major role would be in Claudine in 1974 for which she received an Oscar nomination for Best Actress. 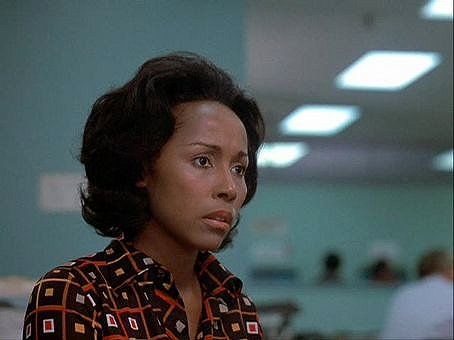 However, for most of us, her most iconic role was that of Dominique Deveraux on Dynasty, the glamorous half-black sister of series lead John Forsythe’s Blake Carrington. The embodiment of beauty, grace, and vicious wit she was the diva that all others aspired to be and both Dominique and Diahann became icons of both the black and LGBTQA communities. 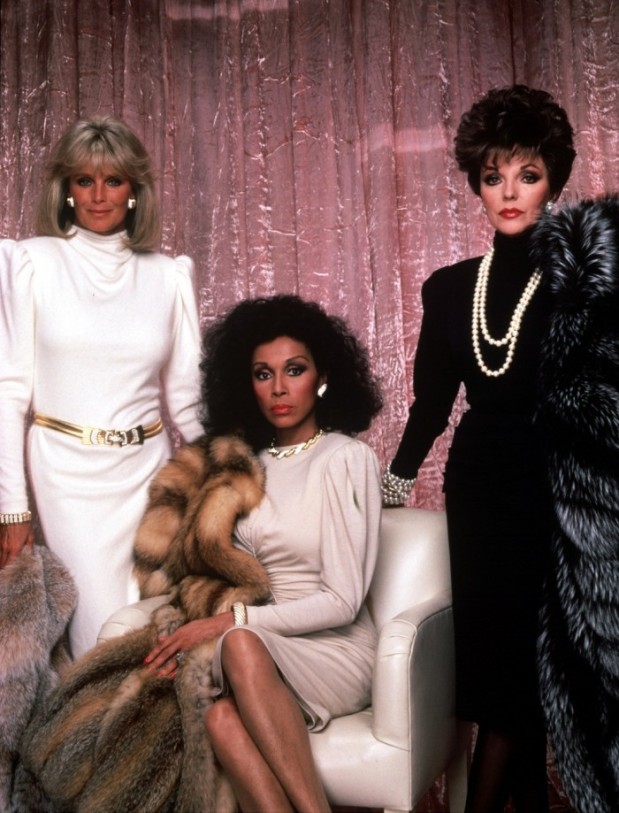 Diahann Caroll continued to work until 2014, releasing 14 albums and acting in over 100 television, film and play productions over the course of 64 years; she was 84 years old.

For more on Diahann Carroll and other African-American theater and film icons listen to our podcast here: The Lovely Angels – Black Women’s History Month