We cover a lot of social issues here on PCU. That’s a given. That being said, some things have been happening this year that make our nerdy little hearts really happy, and we thought we would talk about them a bit.

Recently, the delightfully twisted folks over at Cards Against Humanity revealed that the company had begun a project which asked fans to purchase a mystery box of “America-saving surprises” for $15.00. The money would then be used for the company to purchase a stretch of land along the United States / Mexico border, in order to stop construction of the border wall proposed by United States president Donald Trump.

Within mere hours, the mystery boxes had sold out.

CAH has a huge following (I’m one of those fans), and it’s interesting to see how many of the folks who follow and play a game that are the “horrible people” (as outlined in the game’s description) are so supportive of a movement to help those impacted by the current political administration’s efforts to derail immigration to the United States. 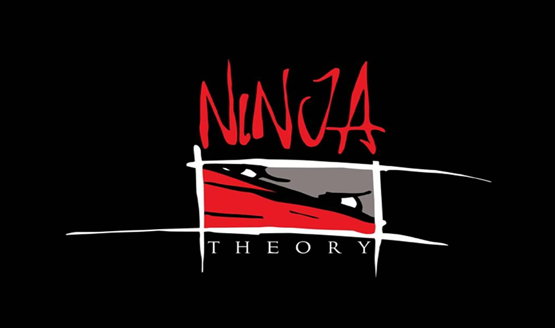 Then there was the campaign by game developer Ninja Theory back in October, where they donated 100% of the retailer/platform proceeds from one day’s sales of their recent smash-hit Hellblade: Senua’s Sacrifice to ReThink Mental Illness, a UK-based charity that works with people who struggle with mental illness. For a company who makes some absolutely stellar games to take such a leap of philanthropy was heartwarming to see. While the final tally of what was donated is not readily available to the public, we here at PCU would like to think that it was a pretty sizeable amount. 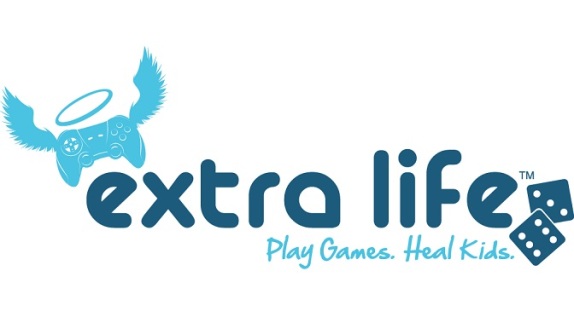 Finally, there’s the yearly worldwide movement that we gamers know as Extra Life. A couple of members of the PCU crew participate in this worldwide 24-hour gaming marathon every year, in order to raise money for Children’s Miracle Network Hospitals. The network frequently treats underprivileged children on a pro bono basis, and the money from this event is used to reimburse those hospitals. As of this article’s writing, Extra Life 2017 had raised a whopping $9.5 MILLION, and donations are being accepted up until midnight on December 31st. If you’d like to help by making a donation, you can do so here and/or here.

This is just a smattering of the good things that we gamers can do when we really put our minds & hearts to it, dear readers. Remember that YOU TOO can get involved and help out. Use your hobby / passion to do something great for your fellow humans, and keep on gaming!