The Chicago Cubs are your 2016 World Series Champions. If you are reading this you most likely weren’t alive the last time they pulled that off.

In case you haven’t heard the news, the Chicago Cubs just won the World Series for the 1st time since Teddy Roosevelt was President. In the sports world this is considered a pretty big deal. A lot has happened in the world since October of 1908, and we thought it was a good time to take a look at what we’ve gained in the last 108 years…

If that had not happened we’d never have this song. 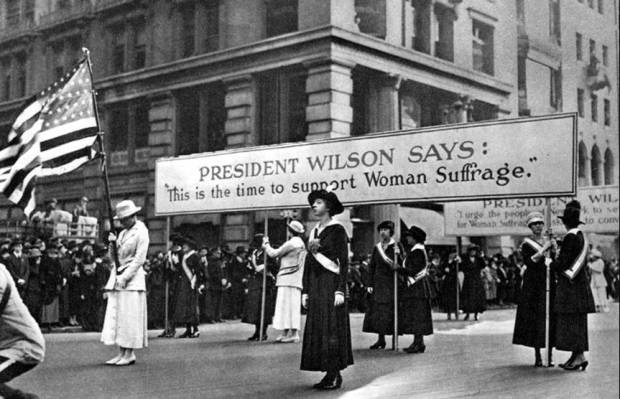 The 19th Amendment was passed in 1920. In news that should surprise no one some people still have a problem with this.

Which is even more important because of how much we love bread. 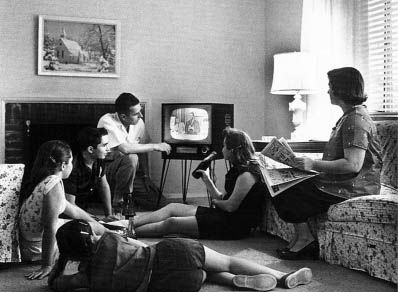 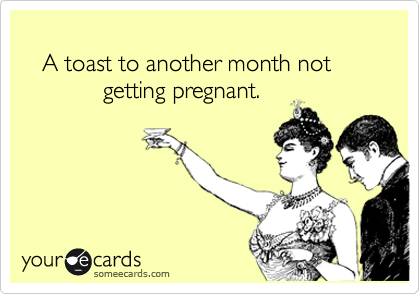 At this year’s office Christmas party, when you get a copy of someone’s bare butt, you can thank Chester Floyd Carlson and his 1938 invention. 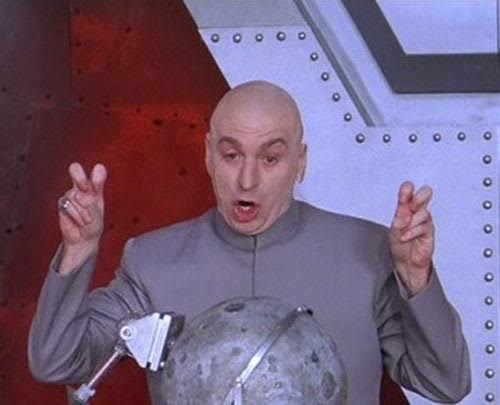 Invented for scientific advancement, used by the 1st men on the moon, now a cat torture device.

Pro: It opened us to instantaneous worldwide communication.

Con: It allowed the proliferation of overly sardonic listicles like this.

In closing, I would like to leave you with some Will Ferrell doing Harry Caray because that makes everything better.