On Tuesday September 13th , 2016, hundreds gathered at the Mayflower Hotel in Washington DC to celebrate the 20th anniversary of Noche de Gala sponsored by the National Hispanic Foundation for the Arts.

The gala celebrated 20 years of providing scholarships and aiding in the advancement of the presence of Latinos in the media, telecommunications and entertainment industries. Each year they have honored members of the Hispanic community who have helped pave the way for Hispanics in the entertainment industry through their work. 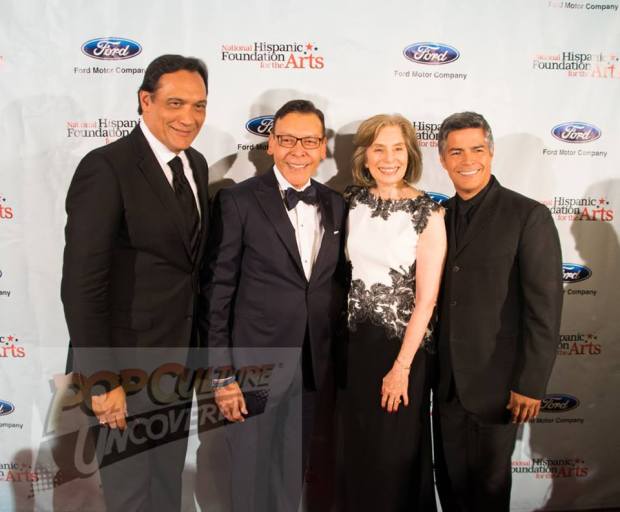 In speaking to Lynda Carter, she expressed how happy she was to see the accomplishments of many in the Hispanic community when it comes to entertainment. Stating that her story is similar to many others who came to America as immigrants and how hard work and education can help many achieve their goals. Carter also discussed how excited she was about her role on CW’s Supergirl as the President of the United States and like Hillary Clinton, who despite adversity, perseveres to become president, she wants to bring that same perseverance to the role. She also stressed the importance of family togetherness and wants to see all Americans embrace each other in brotherhood.