When I first moved up to Baltimore, I began working at a hotel franchise. It came out of nowhere when I walked in one day, a bit earlier than usual. As the cool air brushed my face and revived me from the murderous heat wave outside, I opened my eyes to see three Sasukes and an Ichigo checking in. It was like a scene out of an anime as I looked around to see if anyone was as surprised and sure enough, I was the only one who was. I began to chat with my supervisor as she explained to me what Otakon was. 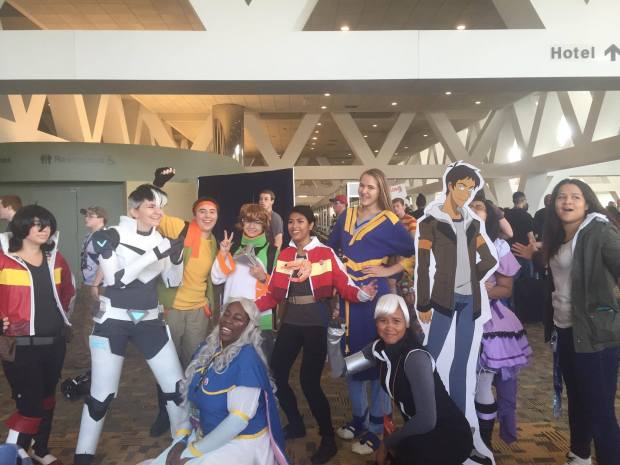 At that time, I had only been to Katsucon as a surprise on my 18th birthday, but I never knew that there were anime conventions all over, much less walking distance from my latest home. I was ecstatic as I kept checking in more cosplayers, I began to chat with them about all of the interesting things that happened at Otakon. Knowing that I couldn’t make it to the convention,complete strangers who just met me that morning brought back care package from the dealer’s room; That was when I put in my leave for next year’s convention. After that, I made sure I never missed another one again. 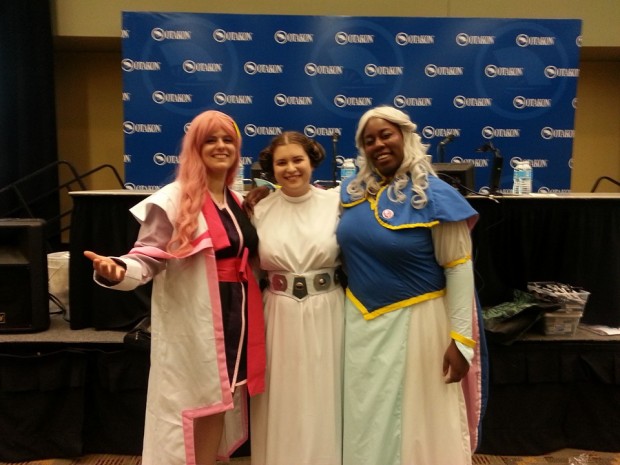 Now in 2016, after years of being in the artist alley as well as hosting panels and workshops in my hometown con, I decided to take it much easier and actually enjoy it as a fan, before it ships off to Washington DC. Being around Otakon so much I had forgotten just how much of a luxury I had, always being walking distance from this con, how much money I had saved, and all of the opportunities I had without having to deal with too much hardship for this con. 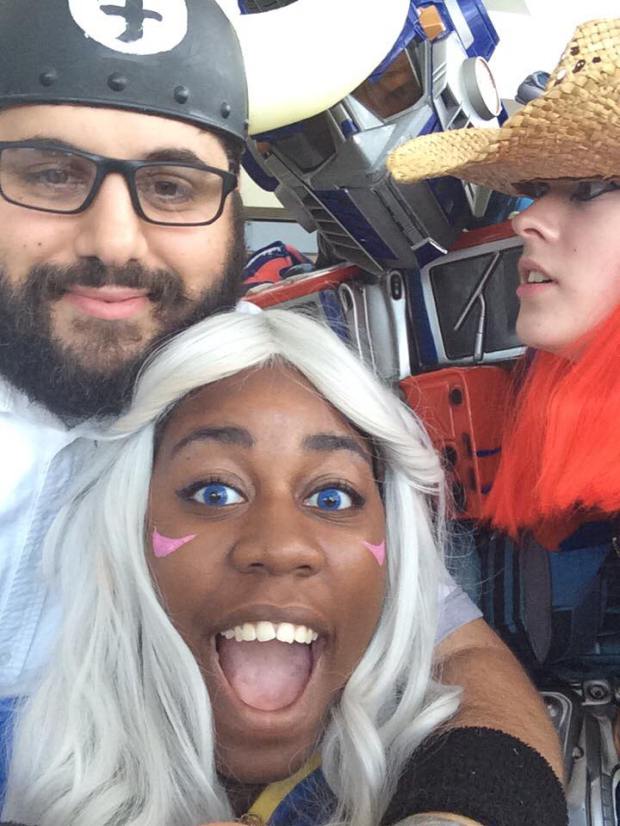 Most of the friends that I have grown closer with, have been through connections with this convention. A large chunk of my personal life has been changed because of this and to see it go to DC has left me with mixed feelings. Otakon has expanded tremendously, and to uproot once again, so they can house such a large crowd annually is something of which fans should take notice and appreciate. Even though I know have to travel a bit, it doesn’t compared to some of the people I’ve met who have travelled across borders and  bodies of water to experience the community Otakon has developed. 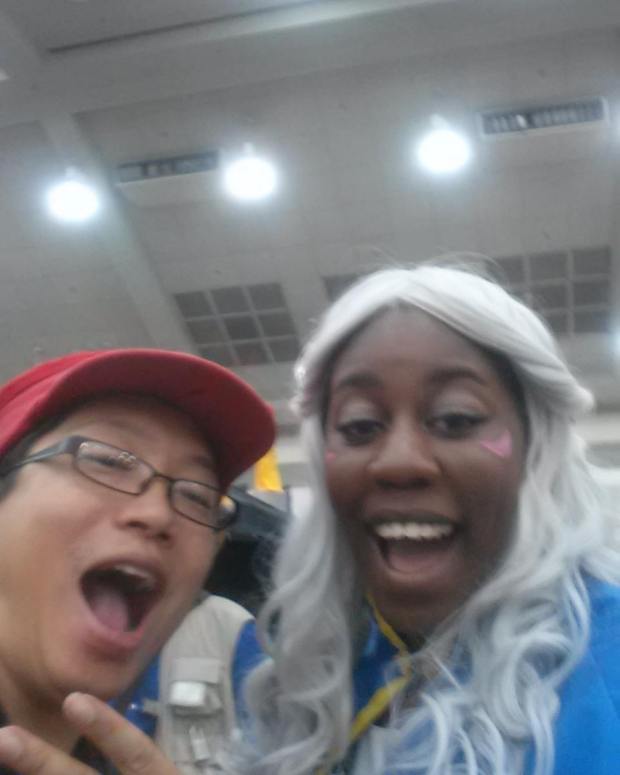 When they first announced their move to a new facility, I didn’t hesitate. I started thinking about the hotels that are in that area as well as some that are on the metro line. Otakon has been such an intrinsic part of my life since I moved back up north to Baltimore, I never saw a reason not to go. Yes, DC is more expensive than Baltimore, but there is plenty of time to save so one can still enjoy themselves, eat properly, and afford a hotel room. It’s a new experience added to a tradition and I hope more people open up to the adventure that awaits the Otakon crowd in DC.