Anyone who has played Final Fantasy XIII knows how much it sucks to have choice taken from you in a video game. Sure, we all love linear games like Super Mario and Zelda, and story-based games like the Final Fantasy series *cough*mostly*cough*, but having the ability to impact the future of your game? Oooh, that’s heady.

As we’ve seen, however, having options does not guarantee a good time. The Fable series boasted a wealth of choices, but fans were generally disappointed with the outcomes – especially with Fable III.

So what makes a good choice-based game? I used to think the answer was “When our choices mean something.” Remember the ending of Mass Effect 3? Fans flew into a tirade over the three nearly-identical endings that gave no satisfaction for all their hard work.

However…Mass Effect is still a beloved series even with that massive hiccup . Heck, I personally played the entire series twice in three months, even already knowing the ending would disappoint! Therefore, while the impact of decisions certainly helps a game, there’s more to it. 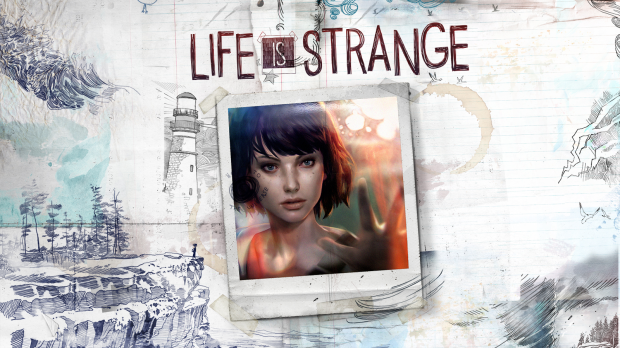 To illustrate my point, look at Life is Strange; a game where you make choices every few minutes, and you can even rewind time to correct some choices. It’s also a supernatural mystery with one of gaming’s most painful decisions at the very end.

Would I recommend this game? Yes…as a rental. Once you’ve played it, there’s not much reason to play again.

The core of Life is Strange is mystery and exploration. However, once you know the answers, there’s not much fun in the mystery or the exploration. The ability to rewind time and correct your mistakes makes replays even less interesting. All the challenge and intrigue is gone.

So…what’s left to do? There’s not any action in the gameplay—no shooting, fighting, or anything like that. You walk around, examine things, and talk to people. However, once you’ve figured out the right combination of choices, you can more or less fly through the game blindfolded. The only reason to replay this game is out of curiosity to see how certain alternate choices pan out, and you can watch YouTube for that.

There’s the answer then: a choice-based game becomes gimmicky when there’s nothing else to it.

Back to the Mass Effect series. I could play that game with the same character, same class, same romantic partner, and same affiliation, and still enjoy it. Why? Because the game itself is fun.

The action and gameplay are strong enough that it’s still a challenge even if you know what to do. The characters are rich enough that you aren’t just picking a romantic partner out of curiosity; but instead you actually like them. Taking the choices away from this series would drastically lessen its impact and playability…but the game would still be likable.

The Fable games were the same way. I still play Fable II even though I know where everything is because simply striking, shooting, and casting spells; dressing up your character; and flipping people off is entertaining. Fable III reduced so much of the gameplay that you can just hit the shoot button constantly, outfits have no point, and expressions offer nothing worthwhile.

Life is Strange, when you take away the mystery and challenge, is just you walking around, looking at stuff, and talking to people. I don’t need a video game to do that.

Video games, first and foremost, must be fun. Stories are great, mysteries are great, and choices are extraordinary; but if the core game is a drag, you’ll find yourself in the bargain bin next to the shovelware.

I'm a writer and a Christian who believes in art, freedom, and love. And I swear I'm not a hippie just because I wrote that.

1 Comment on When Does Choice Become a Gimmick in Video Games?