Superhero comics are a serial medium, we all know that. Things happen, things change, things reset. With such an influx of talent going on for so long: particularly in the case of DC and Marvel, questions can get answered in an unsatisfactory way, or sometimes not at all. We recently talked about some of the biggest questions in Marvel Comics so today we at Pop Culture Uncovered would like to talk about some unanswered questions recently at DC Comics.

What was the threat Pandora was preparing the DCU for?

It seems like such a long time ago, but there was a non-Watchmen impetus for the post-Flashpoint DCU for way back in Flashpoint #5 when Pandora helped merge the DC, Wildstorm, and Vertigo universes into one. But just what was that big threat supposed to be? Word on the street is that was supposed to be Daemonites, but given that Pandora is dead, and it’s been over five years since Flashpoint was published that question may never get answered.

Will the Real Superman please stand up?

The current status quo for the Superman books has been… confusing to say the least. One young and dead Superman, another one who happens to be the pre-Flashpoint Superman, and Lex Luthor rocking Superman duds. While all of that should be cut and dry (to a degree anyway), the reappearance of Mr. Oz from Johns’ all too brief Superman run has thrown that into doubt. Was the New 52 Superman even real? Is pre-Flashpoint Superman from the current DCU instead of an alternate universe? Why are we still pretending Convergence was a thing? Too many questions and no answers as of yet.

Was Wally West the Flash?

This is a simple but important question to the DC Universe. Is Wally West still the Flash? The emphasis behind DC Rebirth was the restoration of history and legacy, but the story itself also muddied the water by simultaneously having its classic DCU cake and eating its New 52 cake too. While the ten years gone explanation is nice and all, it still makes things unnecessarily confusing as to what happened and not, it also makes it difficult to consider whether one of comicdom’s most important moments: Wally West becoming the Flash still happened. While that seems moot now that there’s two Wallys and two Flashes, it’s still a key moment in the lives of both characters.

How long has Batman been around?

That most trying of questions: the length of time Batman has been a factor still stymies me. Now the minutiae of how long superheroes have been doing their thing given that they need to be eternally young. But the New 52 attempted to have it both ways with a younger Batman, but packing a son and old partners kind of makes that problematic. Both books are also dealing with the weight of Batman’s legacy as that weird figure of the night, but one naturally wonders how long he’s been a figure to have adult partners, and inspire children into becoming adult superheroes.

Where is Kyle Rayner? 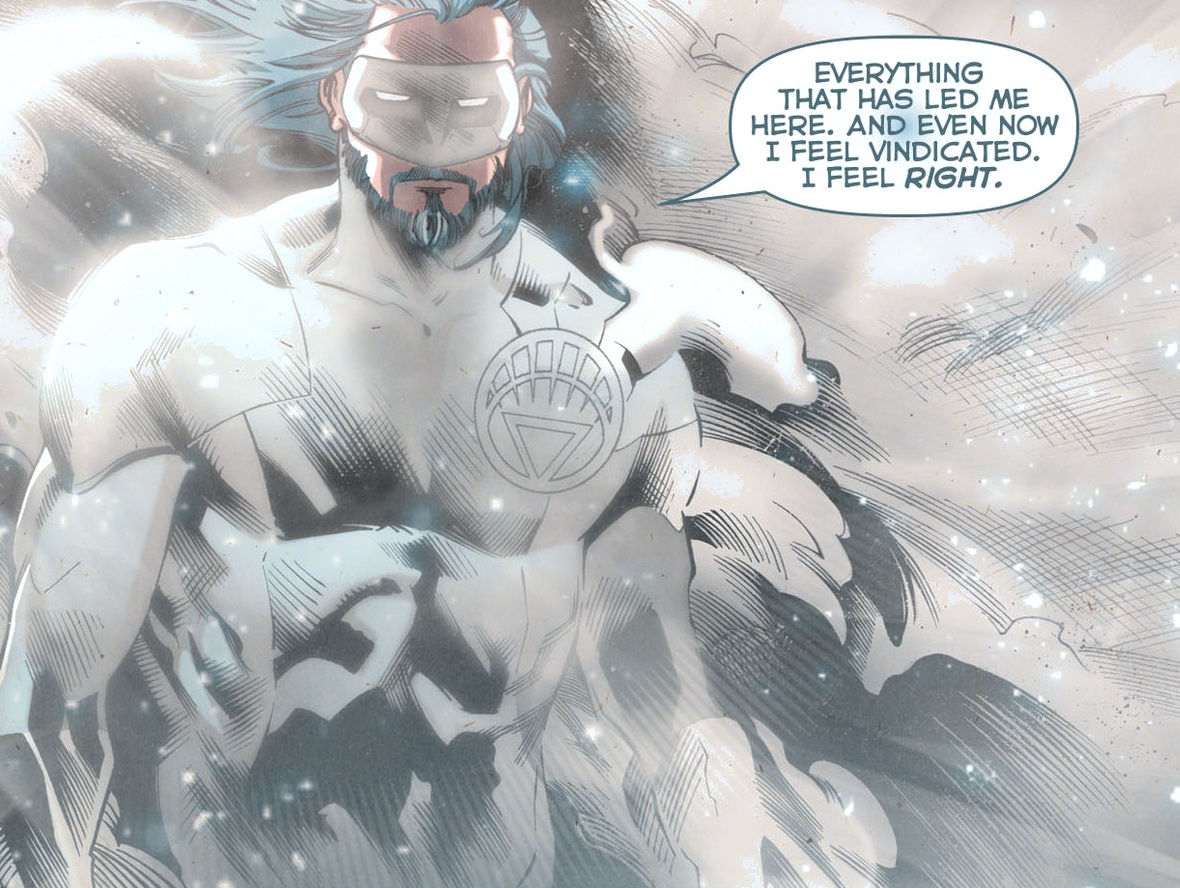 One of the best comics to come out of the sadly short DC You relaunch was Omega Men. It’s one of the best superhero deconstructions in recent memories, and the subject of that dissection was the White Lantern Kyle Rayner. The series ended with a Kyle Rayner who’d found his sense of morality and faith shattered like a broken toy, along with the fact he’d more or less aided and abetted war criminals, it left the character in a place ripe for exploration compared to the other Green Lanterns who’ve more or less stayed in pause. Come the relaunch of the Green Lantern books and… nothing. Which is kind of a weird place to be given that we still have a book about Hal Jordan, barely any John Stewart or Guy, and two different books featuring newbie Green Lanterns. Can’t a guy get some 90’s love here?

Again, these are but a few questions that need answering.  If you have some of the answers or a good hypothesis, please leave them in the comments section below along with a few other questions that, in your own opinion, DC Comics has yet to satisfactorily answer.