What are you planning on watching this fall? 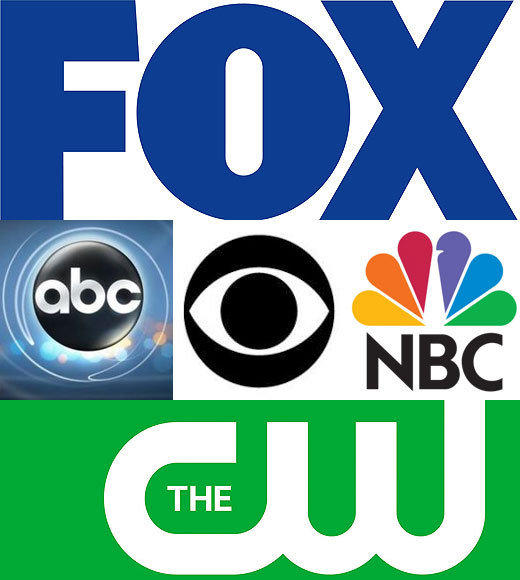 Must be watched when it comes on.

Very narrow category considering that most shows that I will watch at the time it comes on will be a lot of my returning shows but for you consideration:

This show looks hot, hot hooooooooot.  it may just be better and smarter than The Following and will give me a reason to tune back in on NBC on Mondays.  James Spader as a psychopath?  I am down.

Recently we have had The 4400, Alphas and Heroes and they had varying successes with trying to have heroes and villains co-exist in modern society in a small screen format but now Marvel throws its hat into the ring with ABC by giving us an Avengers spin-off and yes Coulson is back.

JJ Abrams is the EP with Karl Urban and Michael Ealy star in this show about a human and android teaming up 35 years into the future.  This is almost a live version of Ghost in the Shell and hopefully Fox can get this right where they messed up on Terra Nova and get more than 1 season out of this.

You may want to DVR it.

Could be good but if you have something else you may want to watch or do, just catch this later.

Definitely on the 4 episode rule.  Could be good but may have been better as a movie but I will at least give this a look at and see if there is potential for it.

This show will either be a brilliant idea or a big fail.  Truth be told, people have taken pot shots at Fox for years with his condition so hey, if you can’t make fun at yourself, then you have no sense of  humor.  So, this may just be the show to watch, just whether or not you watch it live or DVR is up to you.

What’s really sad is, as cool as this may be, I already feel that this may not make it.   Shows like this would probably thrive elsewhere but on network TV where even re-imagined out of the box ideas are as quick to be cancelled as V,  if this gets through Fall and Halloween, it will be a miracle.

Almost in the same frame with Sleepy Hollow. Finally some of us will get a vampire show without all of the silly teen drama and angst and maybe not as showy and ‘deep’ as True Blood. Now if NBC can find a way to run this with Grimm and it would make Friday nights fun and frightful.

And yet another remake of a classic show now starring Blair Underwood.  Hopefully this fares better than Kojak did with Ving Rhames.  It has a lead in of Law and Order: SVU so hopefully people don’t drop off at the 10pm hour.

Seriously, don’t watch.  Save yourself the brain cells and watch a re-run before you watch these shows or worse, watch reality TV.

From what i have seen of the trailers, this isn’t funny.  Seth McFarlane get away with a lot of what they do because their material’s vehicles are cover in the Family Guy line and now they are basically trying to do what they do live as if Ted wasn’t enough.  I am counting this show DOA.

Truth, Andy Samberg is only funny because his name sound s similar to Adam Sandler.  Actually, that’s a lie.  Truth is, he was marginally funny on SNL when he did some of his short films. “I’m on a boat” and all the ones he did with Justin Timberlake are classic but this?  A comedic cop show?  Nah, I will pass on this and you should too. As a matter of fact, just skip all of Fox on Tuesday nights.  And poor Andre Braugher, you thought he would find something else sustainable to be on since his last TV effort was cancelled last year.

Welcome to the Family

What in the…?  This is depressing. A kid on his way to Stanford  gets a girl pregnant who barely graduated from high school and now both families must co-exist?   Doesn’t this show exist on MTV?

…and I am sure that there are some other new shows I missed but why depress you.  If there are any others you want to suggest, leave a comment!

OH YEAH!!!   While you are waiting for Game of Thrones to return check out The Hollow Crown coming September 20th, 2013. See a particular puny god appearing?