If you want a crash course in Afro-Futurism, Ytasha L. Womack is the woman to meet.

When we think of Afro-Futurism we often think of Black Panther but, frankly, there’s so much more to the term and Ytasha L. Womack explores all of it.

Womack, an author, dancer and filmmaker, explores why it’s so important to look at science fiction and fantasy through the lens of Afro-American and Pan-African eyes. Particularly as it pertains to violence and systemic racism perpetrated on people of African descent and more importantly moving past that to a world where BIPOCs and especially those of African descent can just be. 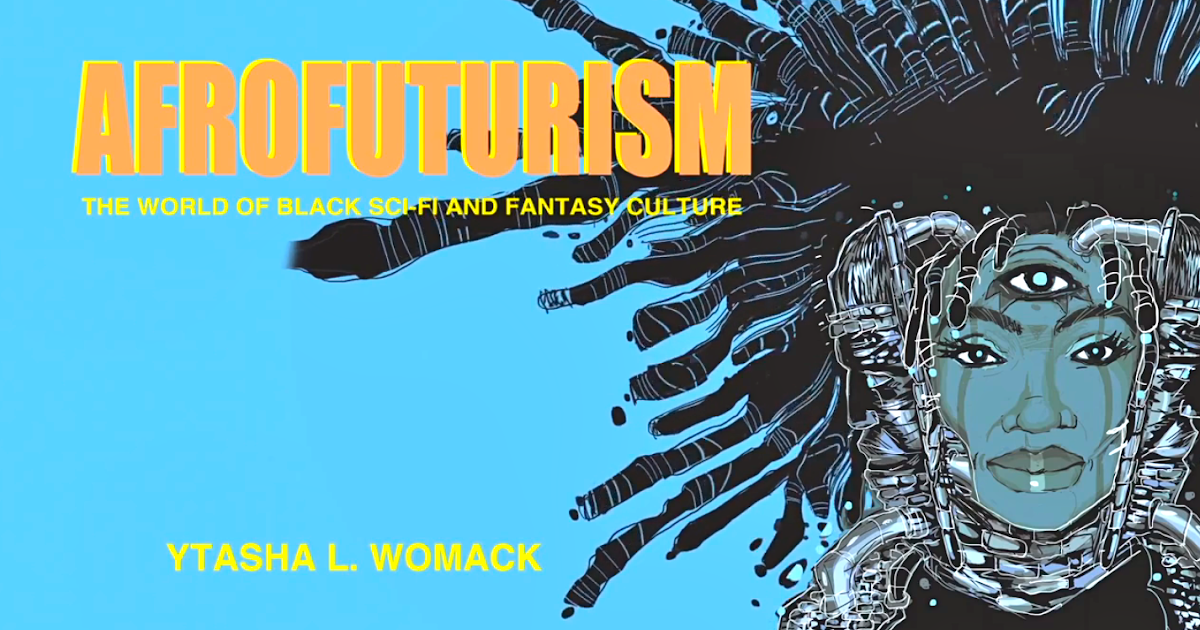 Womack loosely defines Afro-Futurism as an artistic aesthetic that is a method of self-healing and liberation, intersecting with imagination, mysticism and technology that is firmly rooted in Black cultures from all over the world. Afro-Futurism can be expressed through art and sculpture, dance, music, film, television or literature that challenges the ingrained cultural assumptions of exactly who is allowed to exist in the future or whose stories are allowed to define the past.

Her works include Afrofuturism: The World of Black Sci Fi & Fantasy Culture , the Rayla series, and the films Couples Night, Bar Star City and A Love Letter to Our Ancestors From Chicago.

You should definitely check her out and let us know what you think!