PCU Zeitgeist – White Savior. Expand your self-image. How to Be an Antiracist by Dr. Ibram X. Kendi encourages us to recognize and acknowledge our racist acts, allowing us to move on to the important work of antiracism.

Expand Your Self Image

– Dr. Ibram X. Kendi, How to Be an Antiracist

As part of The Continuing Education of Patricia, I participate in an antiracist workgroup with a couple other Nice White People. We meet via the interwebs weekly and are currently working through Me and White Supremacy by Layla F. Saad, which I will discuss in a future column. I’ve been reminded by my friends’ reactions to things I share in our talks that I didn’t grow up the way that many people who think like me grew up.

I’m a 50-year-old white woman from a large, wonderful family. Both my parents are one of seven children. I am wealthy with aunts, uncles, and cousins. My mother is from Northern Ireland, my father from rural Kentucky; neither place is renowned for racial diversity – particularly in the 1930s, when my folks were born. As a child, it was not uncommon for me to hear American relatives use the N-word – not necessarily in an angry way, usually it was casual. I didn’t know the proper name of Brazil nuts, for example, until adulthood. Similarly, I feel confident I am the only person I know who first heard about the Ku Klux Klan from positive stories (about how they helped save the livelihoods of farmers in the part of Kentucky my family is from). Many in my family do not consider racism, defining it as believing your race is better than others, to be inherently problematic. 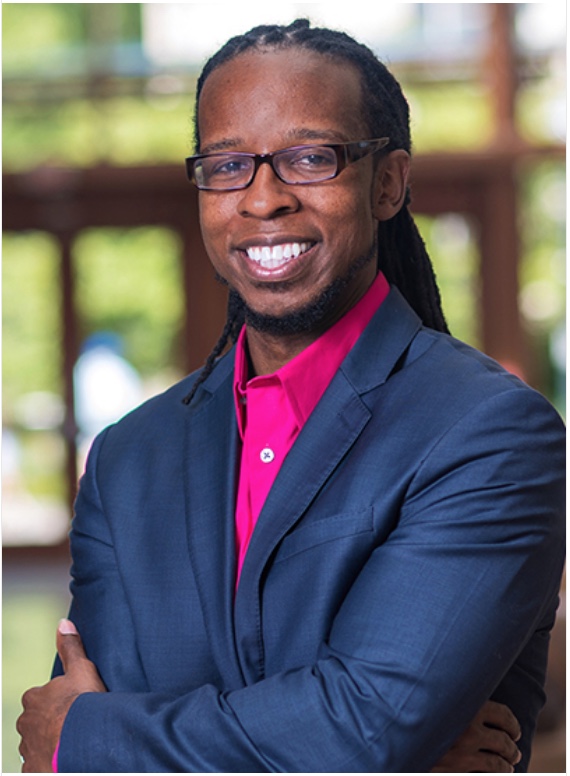 In 2020, most like-minded people I meet assume everyone equates racism with injustice. Racism is evil, racists are mean, and if someone calls you “a racist,” they are shaming and insulting you as a faulty human being. But what if, as historian and best-selling author Dr. Ibram X. Kendi suggests, we think of racist as an adjective instead of a noun. Instead of “you said [racist thing], thus you are a racist,” we get “[racist thing] was a racist statement.” This framing won’t make a difference to those who contentedly self-identify as “a racist,” but for people who are actively trying to be less racist, it’s an important distinction. People are complicated; we are never just one thing.

Growing up in an overtly racist space gave me the gift of divorcing one’s behaviors from their humanity. I know that the same people who told me black folks have an extra muscle in their legs that makes them good at sports also taught me that we live in a country where people are judged on merit and it’s wrong to make assumptions about individuals based on groups. My family modeled civic engagement for me. Every Election Day, my dad took me to the polls to table for his local candidate, a female Democrat with an impeccable environmental record. Yet, in presidential elections when I was small, my family campaigned for George Wallace. They taught me to adopt my own philosophy, make my own decisions, vote based on principle instead of partisanship. My family taught me to think for myself and to act with compassion, but also that while an individual black person can be wonderful and even smarter/better than a white person, as a group black folks are inferior. This doesn’t make my family evil people. They’re just people. They have positive attributes and negative ones; some of their opinions are on the mark and some are off the wall. Just like your family. Just like you. And me.

Dr. Kendi also dispenses with the comparatives “racist” or “not racist.” In an excellent TED interview from June 9, 2020, he discussed the Amy Cooper/ Central Park birdwatching incident.

“Amy Cooper, ended up going on national TV and saying, like countless other Americans have said right after they engaged in a racist act, ‘I am not racist.’ And I say countless Americans, because when you really think about the history of Americans expressing racist ideas, supporting racist policies, you’re really talking about a history of people who have claimed they’re not racist, because everyone claims that they’re not racist, whether we’re talking about the Amy Coopers of the world, whether we’re talking about Donald Trump, who, right after he said that majority-black Baltimore is a rat and rodent-infested mess that no human being would want to live in, and he was challenged as being racist, he said, ‘Actually, I’m the least racist person anywhere in the world.’ And so really the heartbeat of racism itself has always been denial, and the sound of that heartbeat has always been, ‘I’m not racist.’ And so what I’m trying to do with my work is to really get Americans to eliminate the concept of “not racist” from their vocabulary, and realize we’re either being racist or anti-racist.”

If we recognize we’re living in a society founded on racist ideology, then all actions are either racist or antiracist. Inaction, or being “neutral” about race issues in a country that is not neutral about race is racist by default. I think it’s important for us, particularly white people, to expand our self-image to include room for growth. The problem isn’t the reality that we all sometimes act in racist ways or in ways that have racist impacts, the problem is we have so narrowly defined ourselves that we can’t own it. It’s natural of us to ignore what we don’t want to acknowledge about ourselves, but it is essential to the work of antiracism.

Kendi puts it together:

“I think we should be very clear about whether we’re expressing racist ideas, about whether we’re supporting racist policies, and admit when we are, because to be anti-racist is to admit when we expressed a racist idea, is to say, ‘You know what? When I was doing that in Central Park, I was indeed being racist. But I’m going to change. I’m going to strive to be anti-racist.’ And to be racist is to constantly deny the racial inequities that pervade American society, to constantly deny the racist ideas that pervade American minds. And so I want to build a just and equitable society, and the only way we’re going to even begin that process is if we admit our racism and start building an anti-racist world.”

Recommendation: How to Be an Antiracist by Dr. Ibram X. Kendi 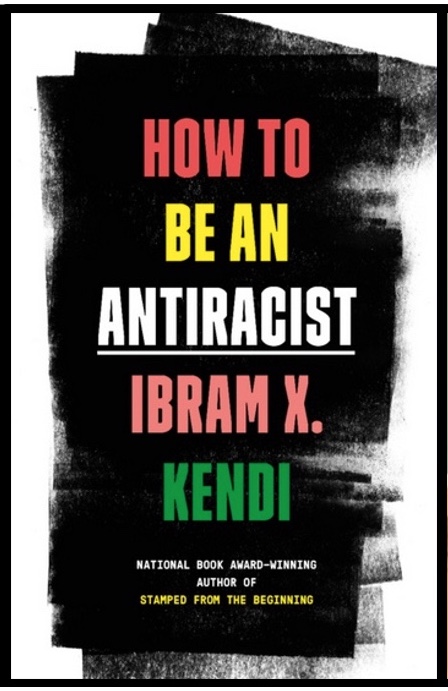 Patricia Mitchell has been an editor, an attorney, a theatre reviewer, a Girl Scout leader and a promoter for punk bands. She is currently a freelance writer based in Baltimore, Maryland. Learn more at www.patricia-mitchell.com.

1 Comment on PCU Zeitgeist – White Savior: How to Be an Antiracist