It’s been four years since we last saw SpongeBob SquarePants & the residents of Bikini Bottom on the big screen, dear readers. Now, we are getting a look at his next cinematic adventure, with the trailer that was just released on Thursday, November 14, 2019.

The third (yes, third) film in the SpongeBob movie series, The SpongeBob Movie: Sponge on the Run, sees the titular yellow porifera and his companions as they embark on a search for SpongeBob’s lost pet snail, Gary. It seems that we’ll also get a glimpse at our hero’s younger days, as the trailer shows a flashback to the day that he and Gary met, and (presumably) how their friendship has evolved. 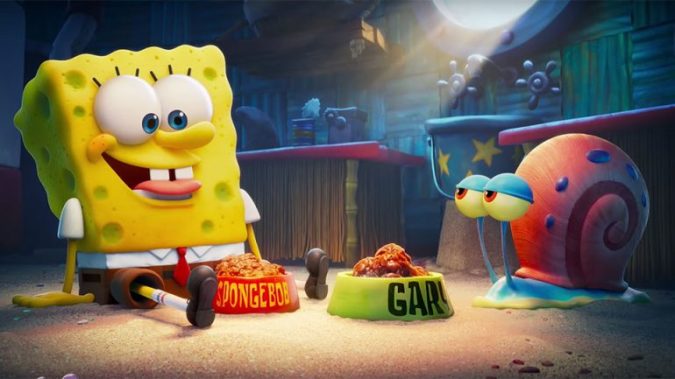 As with the first movie, we’ll see some live-action cameos mixed in with the CGI animation (akin to The Peanuts Movie). Currently, we’ve only seen one of these cameos, but it’s one that should make the internet happy. This time, it looks like the ubiquitous Keanu Reeves will appear in the film. True to SpongeBob form, the live-action cameo is somewhat tongue-in-cheek, and that becomes evident as we see the beloved actor as a wise sage, made of sage. 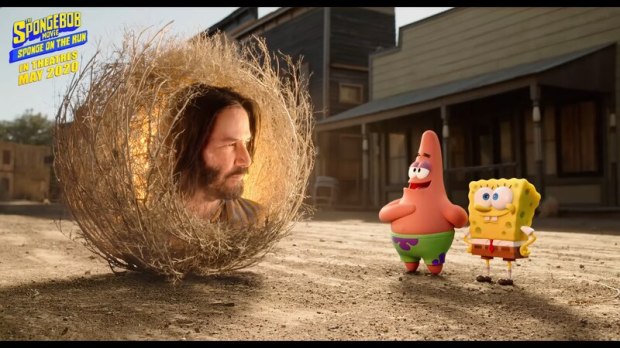 Fans of SpongeBob’s animated underwater shenanigans have a bit of time to wait to see this next adventure. The film is slated for its theatrical debut in May of 2020. In the meantime, dear readers, tell us what you think of this trailer by leaving us a comment down below. Remember to check in with us on Twitter or Facebook, too!