SAMUEL L. JACKSON in Glass. M. Night Shyamalan brings together the narratives of two of his standout originals—2000’s Unbreakable, from Touchstone, and 2016’s Split, from Universal—in one explosive, all-new comic-book thriller.

James McAvoy and Anya Taylor-Joy as their characters from Split; and Sarah Paulson as a character new to the franchise opens in theaters this weekend. PCU’s full review is in the video embedded below. But for those of you who just want the bullet points, here they are! 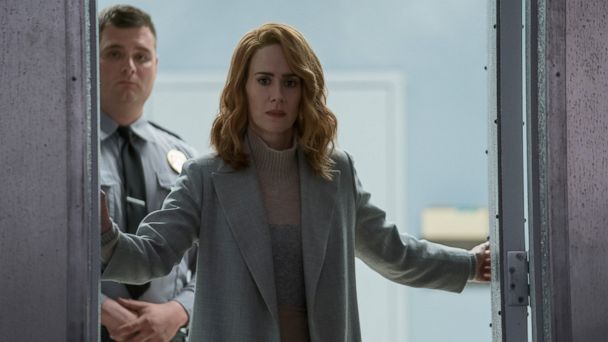 Sarah Paulson joins the franchise as Dr. Ellie Staple, a psychiatrist who specializes “in a particular type of delusion of grandeur… those individuals who believe they are superheroes.”

If you want to know the final grade of Glass, watch the video above!!