As we end one year and kick off the next, it’s a good time to look back and reflect on the best of 2018. We might ask what the number one video game was, or the best blockbuster film, or the coolest anime series. Here’s a question you may not have considered: what was the number one largest Kickstarter project of 2018? Was it an independent film? Perhaps a book? Or was it, as many might suspect, a video game? The answer might surprise you. The largest Kickstarter of the year, coming in at a whopping $6.25 million, is a tabletop board game created by Polish designers Awaken Realms: Tainted Grail: The Fall of Avalon.

Awaken Realms is known for making epic board games with phenomenal artwork, stories, and mechanics. They were the developers behind the cooperative survival game This War of Mine, a board game translation of a video game of the same name, which we reviewed last year and gave a 4.5/5 rating. 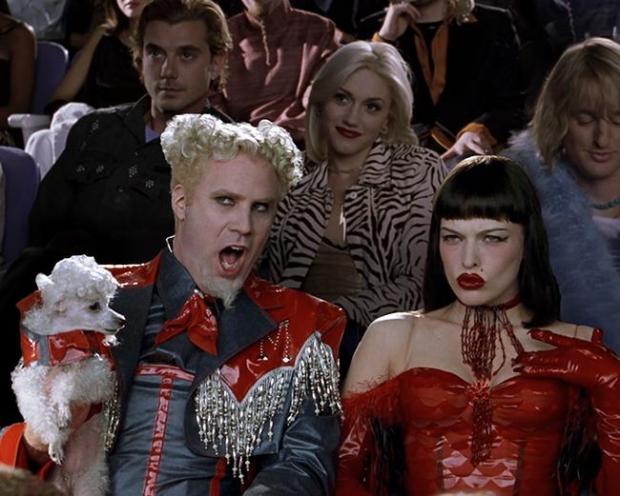 Board games. So hot right now.

Tainted Grail boasts over 1,000 pieces of unique artwork, 15 individual chapters allowing for lots of replayability, and 100,000 words of branching stories and quests to ensure that no two groups of players have the same game. A plethora of high-quality miniatures and add-ons ensure that Tainted Grail is going to come with a hefty price tag, but Awaken Realms is no stranger to successful crowdfunding. In February 2018, they successfully raised nearly $4 million dollars for their cooperative sci-fi horror board game Nemesis. Even so, nabbing the top spot for most successful Kickstarter project of 2018 is no easy feat.

Most people are familiar with the large presence of board game projects launched via Kickstarter, but many of them may not be aware of just HOW large that presence is. The surprising reality is that board games are absolutely dominating the crowdfunding industry and continuing to grow at a rapid pace. Crowdfunding for games of all types went up nearly 30 percent last year, but that growth largely did not come from video games, which have stayed relatively flat. Tabletop games are the new top dogs in the market, with hundreds more campaigns achieving full funding every year and the average project raising more money overall than they have in years past. In total, games have raised over $580 million on the website (totaling more than 20% of all funds raised on Kickstarter since its inception), and tabletop games are attracting up to six times as much funding as their digital counterparts. Designers are finding ways to creatively show off their works and really get their audiences involved in the creative process, allowing for real-time feedback and updates sent directly to their investors.

So does this mean that you should skip your local retail shop and go straight to Kickstarter to look up the hottest new board game and back it? Well, not necessarily.

Yeah, being a backer for a Kickstarter feels awesome. You’re part of the creation of the game and you get to watch it grow over time if you get into the funding early enough. You’ll be shown videos displaying all the cool artwork and miniatures and mechanics, you’ll get regular updates from the creators, and you’ll probably develop an emotional attachment over time to “your” game. However, a Kickstarter project does not necessarily make for a good game. In fact, statistically, it means the game is more likely to underperform compared to a game developed for years and selected by a traditional publisher. That’s partly why many publishers go the crowdfunding route in the first place: their projects are underdeveloped or maybe not even that good to begin with. In a world where anybody can get their game idea funded on a website, inevitably you’re going to run into people who don’t even have a good idea. That is not to say that all Kickstarter games are poorly made by any stretch (pun intended), but rather a word of caution to our readers.

Tainted Grail: Fall of Avalon is being developed by an experienced company that has had a lot of success in the past, and more importantly, has learned and grown from each project they’ve worked on. You can keep an eye on Awaken Realms’ progress on their website. We look forward to seeing more about this board game!

Jordan has been writing for twenty years, gaming for a little less than that, working in food service for nine years, and working on starting his own tabletop game design and publishing company for two. Based out of Manassas, VA, where he waits on tables and cooks for a living and lives with his wife, Jennifer.
Follow Pop Culture Uncovered on WordPress.com