For most of us, the big comic conventions are done. San Diego and New York cons boasted some of the largest crowds on record. For those who  cosplay, there is a sense of sadness and relief that con season is winding down. The sadness is because, for many of us, cons are fun to reconnect with old friends and make new ones. It’s a time to show off new cosplay and get inspired to do something else. When the season ends, many of us won’t see some of our people for a few months, if ever. The sense of relief is because many don’t realize the cost associated to assembling costumes. Not just monetarily speaking, but trying to juggle real life with con preparation can be a strain, and a few months of not worrying about that is a relief. 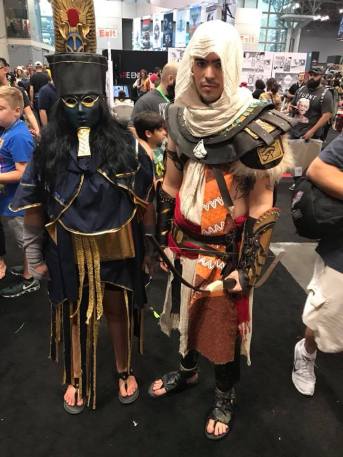 The bottom line is that cosplaying for conventions is not as easy a feat as some believe. You come up with a design and assemble it, and not only do you hope it stays together, but that people recognize it. That’s also the time that you figure out what works and what doesn’t.

We took a moment to ask cosplayers what they think the hardest part of cosplaying is and there were so many different responses. They vary in terms of designing and the functionality of costumes, mental preparation and more. There is something here that we can all relate to so please read on to understand the work it takes to cosplay:

Mike M.: The hardest part for me is time. I’m a married father of four.

Jinx W.: Sometimes just creating the costume. What you have in mind and then draw out may look amazing, but certain pieces aren’t possible to execute. I’m at a standstill with my steampunk Maleficent because of this.

Lindsay B.: Waking up super early on cosplay day, trying to find the impossible energy to get out of bed to do 2 hours of elaborate makeup and getting ready. Tell yourself its worth it, because it will be.

Lizzette L.: Keeping from falling apart physically (your cosplay and its pieces) and mentally (social anxiety). …..I’m okay with the second one but with that first one I have literally lost my mind because my cosplay didn’t stay together which lead to the second part. 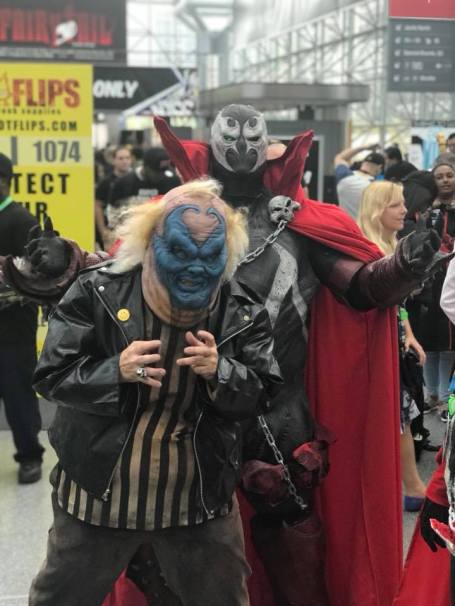 John C.: Trying to find a balance between obscurity of a character vs popular characters that get beaten to death.
Constantly fighting the urge to enter competitions, wanting recognition or prizes, but knowing my chances are non existent; even victories are fleeting and don’t really improve my life.

Ian B.: Dealing with praise, self doubt, criticism (self or outside) as well as getting and sustaining the motivation to create.

Narciscus K.: I think to me some of the hardest parts about cosplaying is making it your own. Sure you can dress up as Batman or Spider-man but to make it unique is to make it your own enough to the point that it’s different. Also have it different enough where people know who that character is. After that, the second hardest part is when you have it together making sure that it’s sturdy enough to maintain constant walking and bumping into you from people but light enough where walking around isn’t too straining for you. 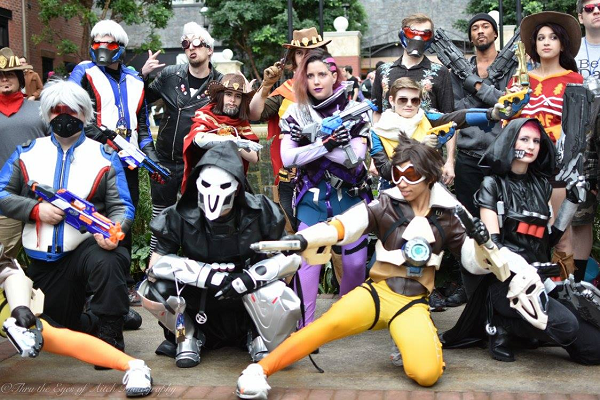 Aaron L.: People (both in and out of costume) not having any idea of their surroundings or the people in costume around them. Nothing gets on my nerves more than someone bumping into my armor or large part of my armor, because they aren’t aware of their surroundings, like the big, slow moving object in front of them.

Jason K.: Going to the bathroom when there’s a lot of components to remove on your cosplay. If you can manage it, bring an unzip buddy.

Dayna L.: Not finding a certain key piece to your costume, like… ANYWHERE! Something that should be easy to find. Ultimately having to settle on some BS so you can finish on time. Then 6 months later, all of a sudden, seeing said key piece in every store, on every corner, in every nook, and damn cranny! Infuriating!

Thierry L.: My opinion of the worst part of the best part of cosplay: Being so dedicated to yours, that everyone appreciates it with a picture request but not being able to take pictures yourself because you can’t make it across the room or have pockets for even a camera phone.

being ecstatic about how good this one finally turned out

………only to read the captions and comments and realize your photo is only being posted by random strangers as an example of the most horrible rendition of the character that they have ever seen. 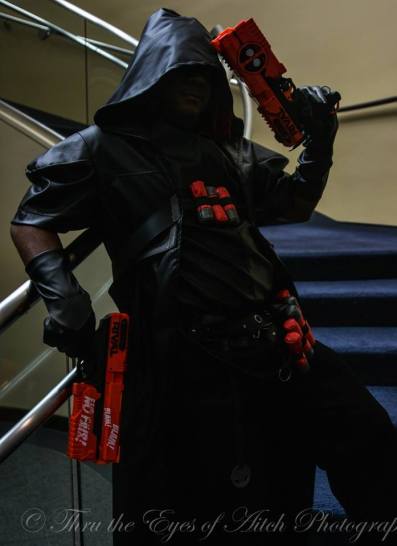 Ashley J.: The hardest parts for me is figuring out where to start. That will hold me back from making something all together. Another hard part is how much time it takes and how little time I give myself for other things in months long blocks with the fear that life is passing me by. The ironic thing is, cosplay helps clear my mind.

Aeryn F.: For me it’s trying to not compare myself to others. I always feel like I’m not good enough, like I have to do as well as someone else, like people will look down on me etc. It can ruin an entire con if you’re just worrying about whether or not you’re “good enough”. Get past that and the actual making/wearing can be difficult but at least it’s stuff you can laugh over after!

Sa’ida A.: My biggest issue has always been my own perfectionism & negative self talk. It’s never perfect enough. I go through stages of, Can I wear this? Can I pull this off? Does it look well made? I see ALL my flaws and all my crafting flaws. It’s hard to take three steps back and try to look at my Cosplay subjectively. 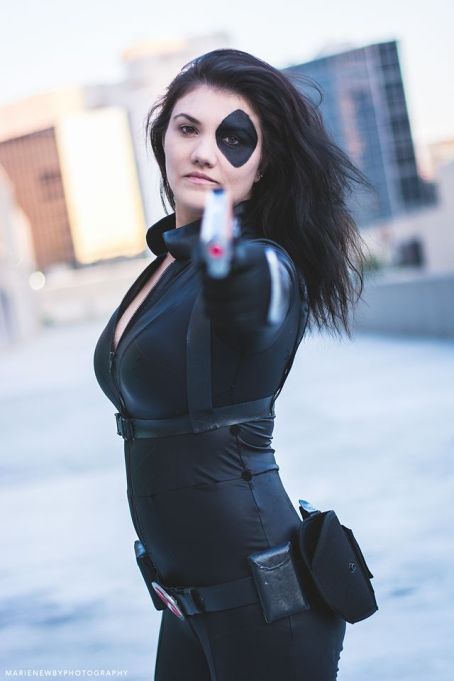 Wendell S.: Being accepted for who you are vs perception. Oh you’re the fat/black/gay/trans/male/female/skinny/whore/etc version of a character. How about I’m just the character… not anything more or anything less.

Sean D.: Reminding certain people that cosplay is for everyone and we all share that passion.

Dorlainedainwen A.: Also, ‘elitist’ or ‘nerd ragers’. People who think that you can’t dress up as a character unless you have read every manga, read every fan theory, seen all the anime 100 times and have it memorized, and will still grill you and dub you as ‘a poser’ or ‘fake nerd’. it’s because I’m not allowed to just like the costume and want to make it or i cant be a casual fan. For some reason, I’m only a fan if this self proclaimed super fan dubs me to be.

Andrew L.:  I think the hardest part of cosplaying is when you spend months building what you think is an awesome cosplay and when you finally debut it, it gets no reception at all. Aside from that, it’s the stress of trying to get it done before the event.