This growing meme started out as a simple comic in which Mario and Bowser were rejected by Princess Peach. In the midst of the gloom, Bowser came up with an idea…let’s use the Super Crown! 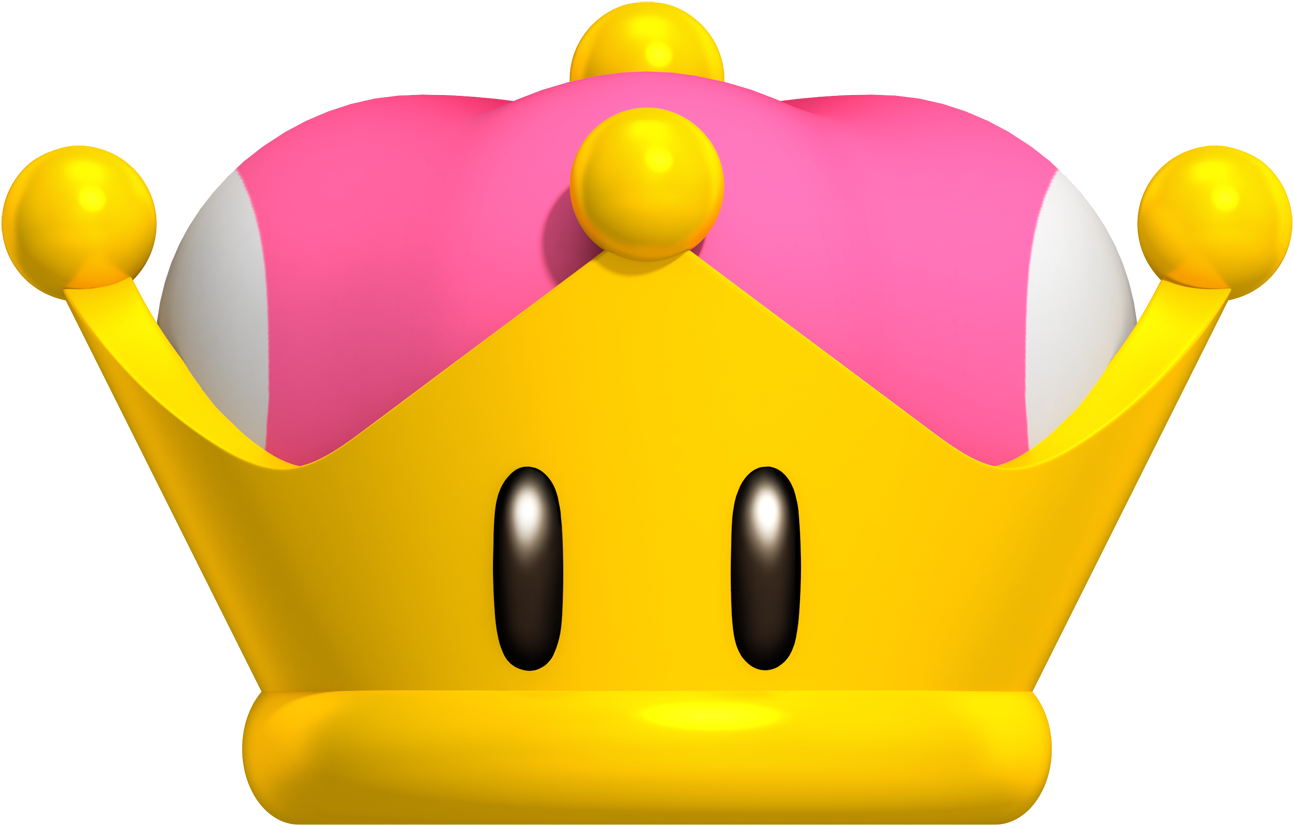 For those not in the loop, Super Crown is a power-up used exclusively by Toadette in the upcoming game, New Super Mario Bros U Deluxe to turn herself into a lookalike Princess Peach. This same crown was used in the comic to turn Bowser into Bowsette. Which, based on the comic, is done to make Princess Peach “jealous” I assume.

Anyway, per the usual way of how these things go, the internet embraced Bowsette and the idea of Bowsette. Various different artists are creating different looks of Bowsette from changing skin tone, body type and shape, hair color, and so much more. It was only a matter of time before cosplayers took to their closets and made quick cosplays of Bowsette and I’m here for it.

In my personal and humble opinion, I feel like Bowsette has filled a void in female characters for the Super Mario universe. I personally think Princess Peach is okay, but I could never relate. She is too Princess and too pink for my liking. Bowsette is pretty badass and I can vibe with her look. Especially the dark skin, red hair version because you know…representation and I’m a black girl.

There are also Bowsette “spoofs” that are in the Super Mario universe as well as outside. Here are some of my fav fanarts and cosplays:

What are your opinions on the Bowsette craze? Is it another hype train that will die down? Will the New Super Mario Bros U increase the hype train? Let us know in the comments or on Twitter!