BITTER ROOT takes place in 1920s with the Harlem Renaissance in full swing. The new series will follow the Sangerye Family—New York (and the world’s) only hope for salvation from supernatural forces threatening doom and destruction. Once the greatest family of monster hunters in the world, the Sangeryes must move beyond the tragedies of the past, or be forced to sit back and watch an unimaginable evil ravage the human race. 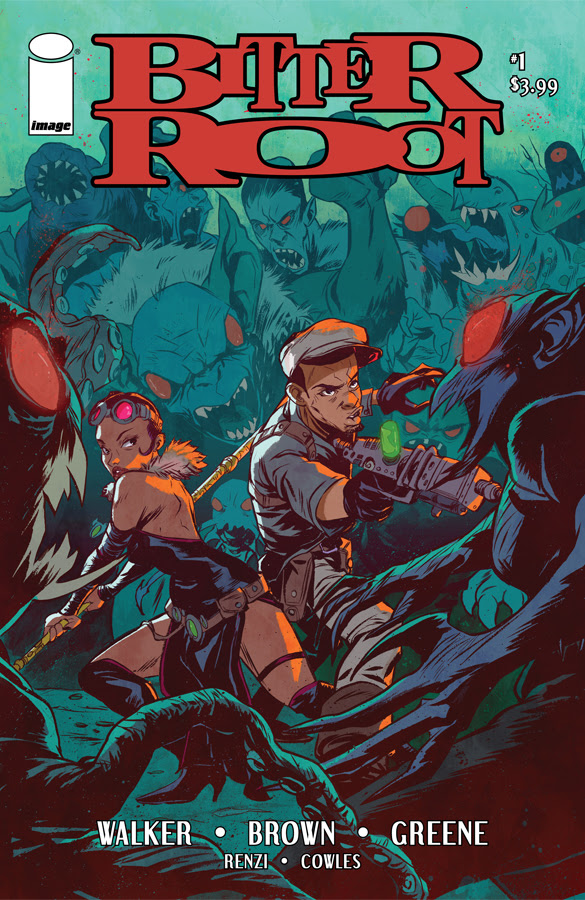 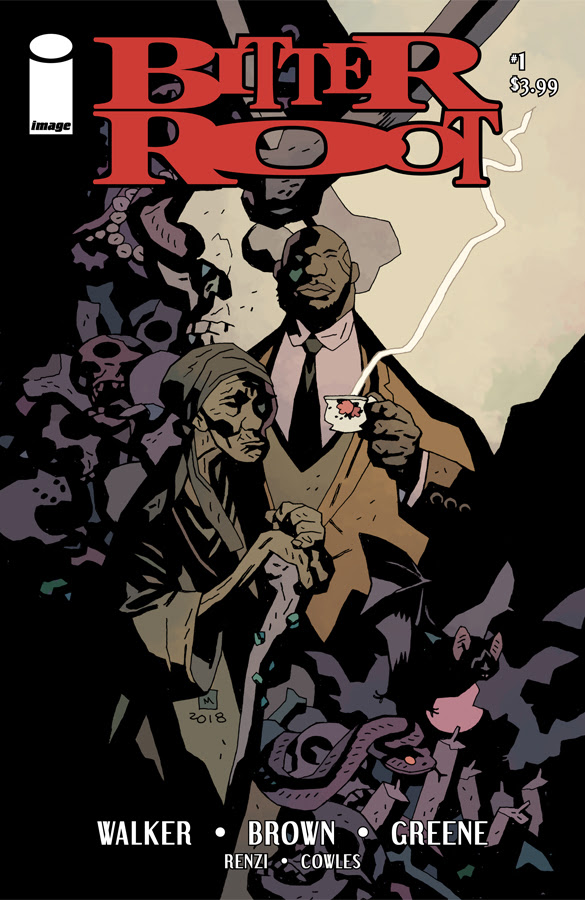