Get hyped, gamers. The release date for Shenmue III has been announced!

The game was first announced alongside a Kickstarter campaign in 2015, and almost immediately garnered an immense $6,333,295 from almost 70,000 backers. That campaign also set a record for the most money ever raised for a video game on Kickstarter.

Developer Ys Net originally intended to launch Shenmue III in December of 2017, but eventually had to delay it until 2018. Following that, publisher Deep Silver took on the publishing responsibility for the game, and that ended up causing another delay – this time until 2019. Deep Silver did release a statement on their website, however, letting gamers know that “The extra time will be used to polish the quality of the game even further, to the high standards it deserves and release the product in the best possible timeframe.” 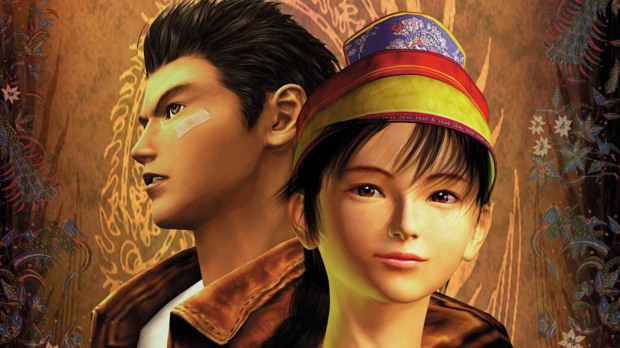 Now, after waiting for so long, gamers can finally expect the release of Shenmue III on August 27th, 2019. While that may seem like a long while to wait, those gamers in the cult following that the series has gained are sure to be champing at the bit for the next year.

Kicked off in 1999 for the Sega Dreamcast, the original Shenmue game was also the most expensive video game ever developed (at that time), and the franchise has a rich story that has become a fan favorite. The series itself follows the life of Ryo Hazuki, as he learns to fight in order to avenge the death of his father at the hands of gangsters. The plot has a metaphysical component to it, which lends itself to a great narrative, and amazing visuals. The sequel saw Ryo travel to Hong Kong in pursuit of the man who killed his father, and meet new allies. While there, he discovered a special sword, which (when combined with the other items he had gathered in his travels) revealed a cryptic mural that added more questions about his quest.

The third game in the trilogy will release on Playstation 4 and PC (no plans for an Xbox One release), and we can’t wait to see what this chapter holds! Also, If you want to catch up on the franchise, be sure to pick up the first two games in their remastered format.