This past weekend at San Diego Comic-Con, Marvel Games debuted an exclusive trailer, all-new art, and action-packed gameplay from MARVEL Battle Lines – the collectible card battling mobile game created by Nexon. And this October, Marvel Comics is celebrating the game’s much-anticipated launch with a series of variant covers showcasing over two dozen in-game cards featuring striking images of some of the most popular Marvel Super Heroes! 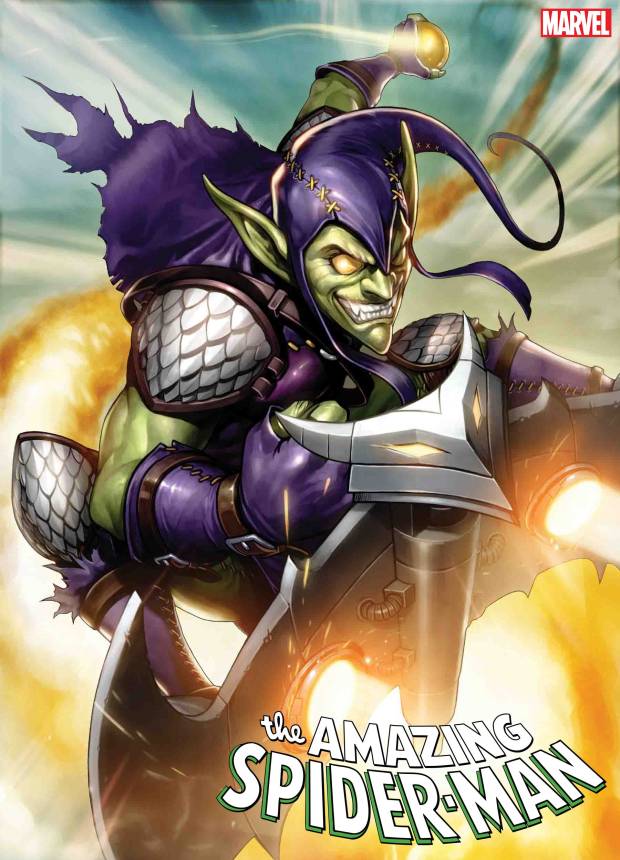 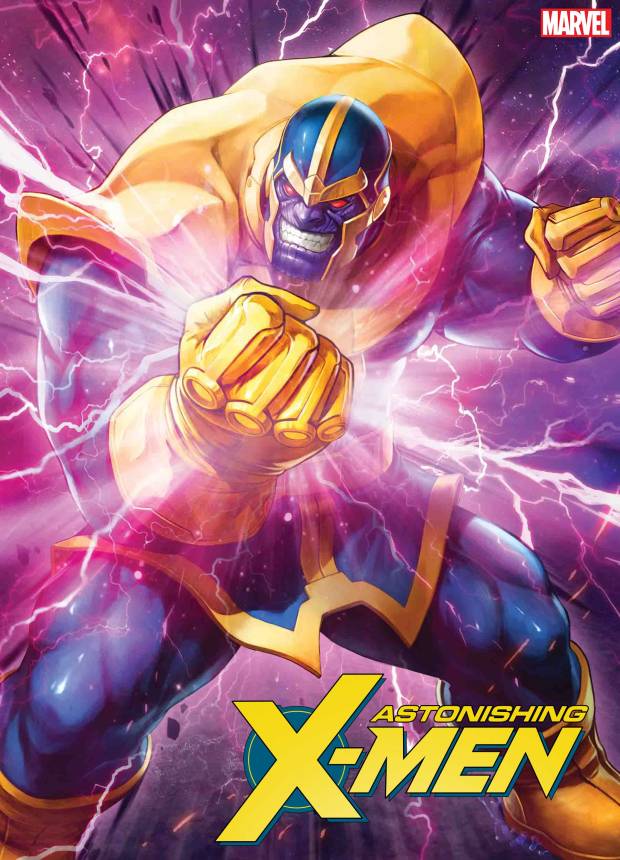 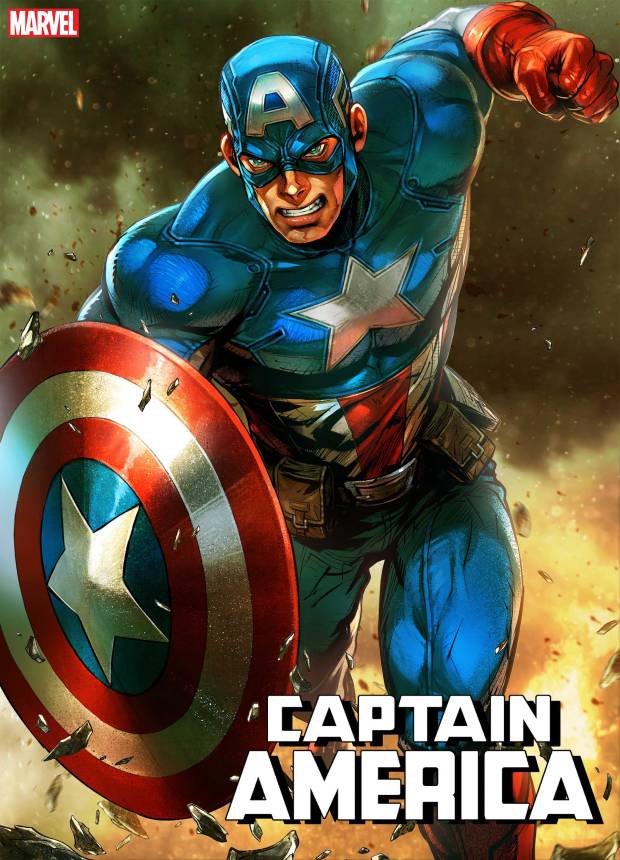 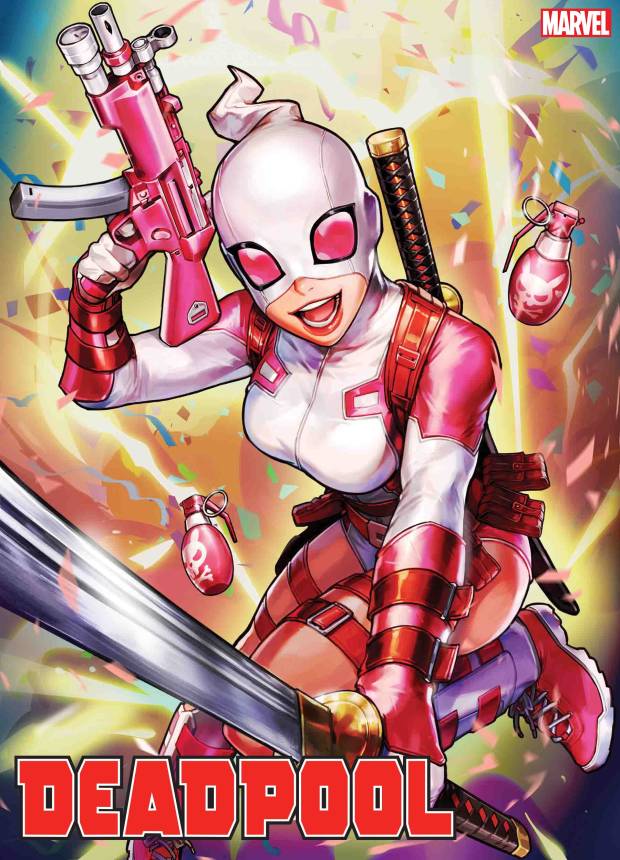 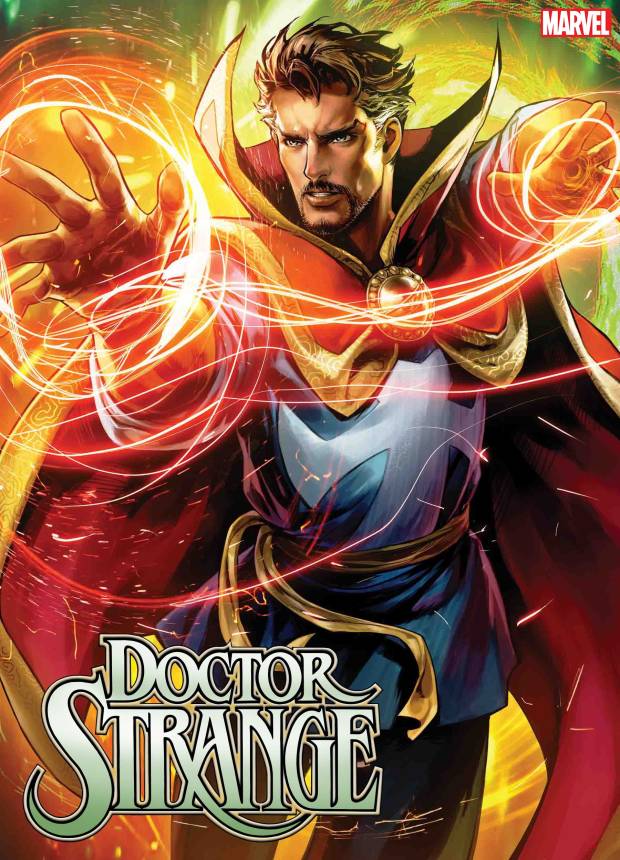 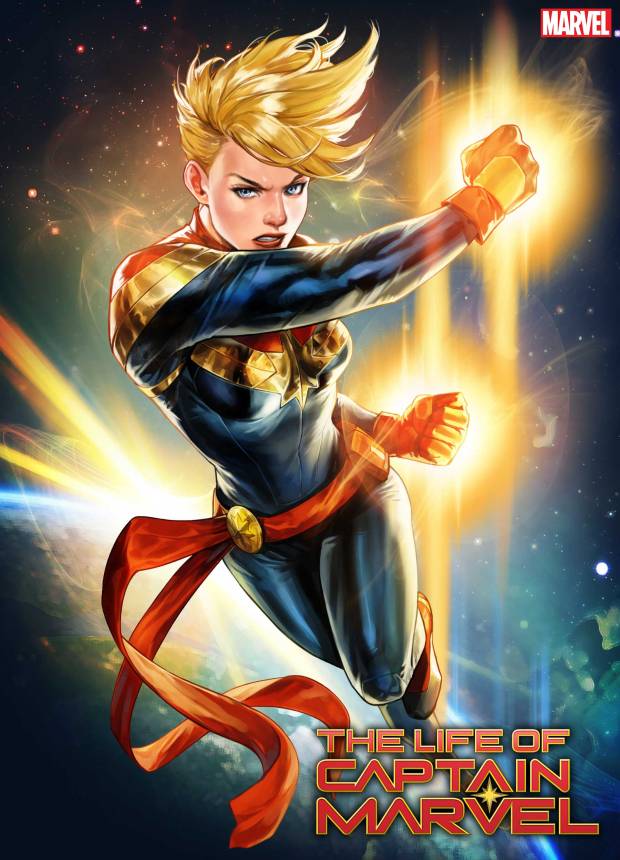 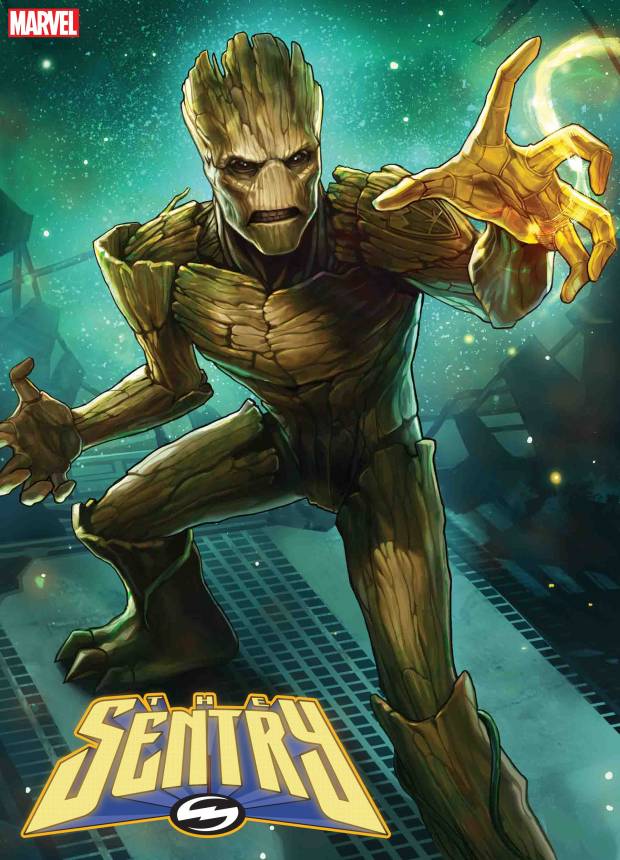 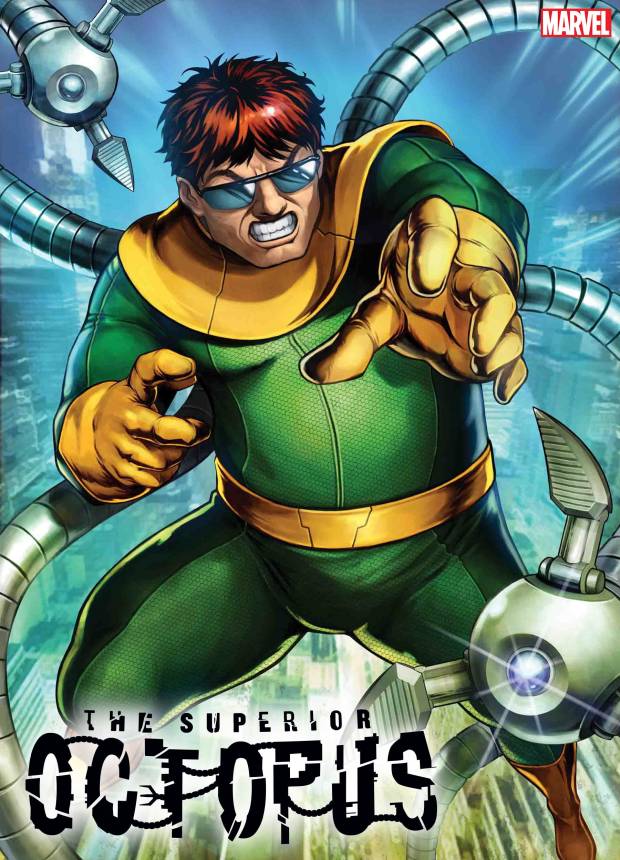 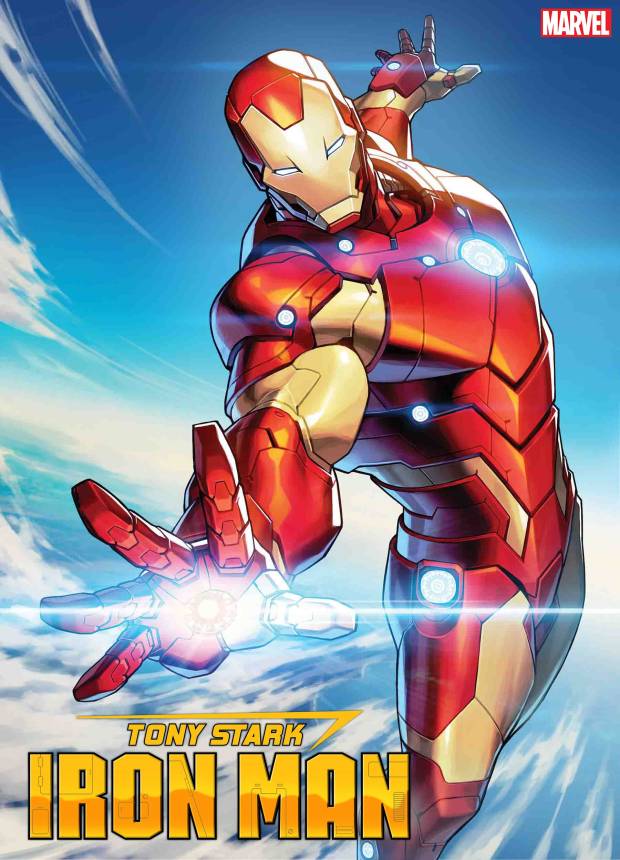 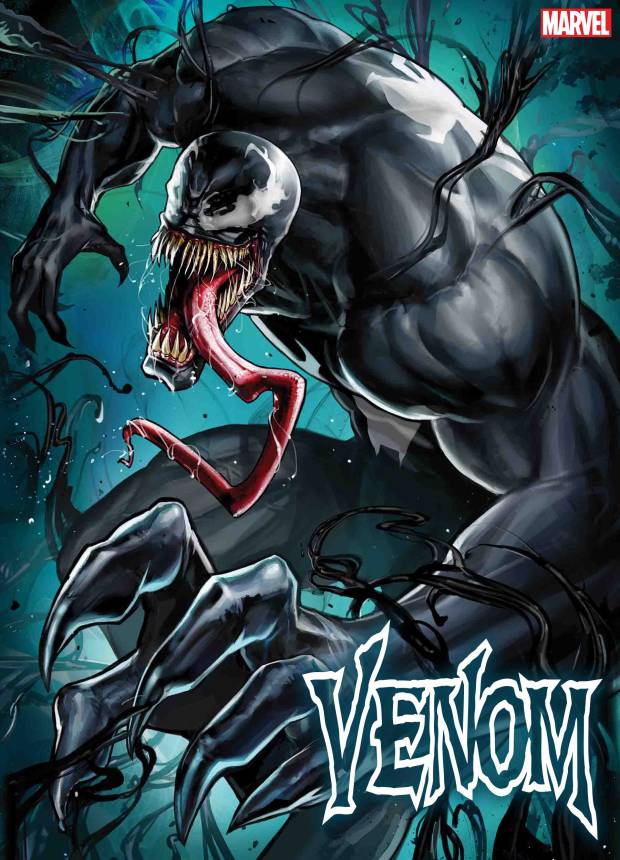 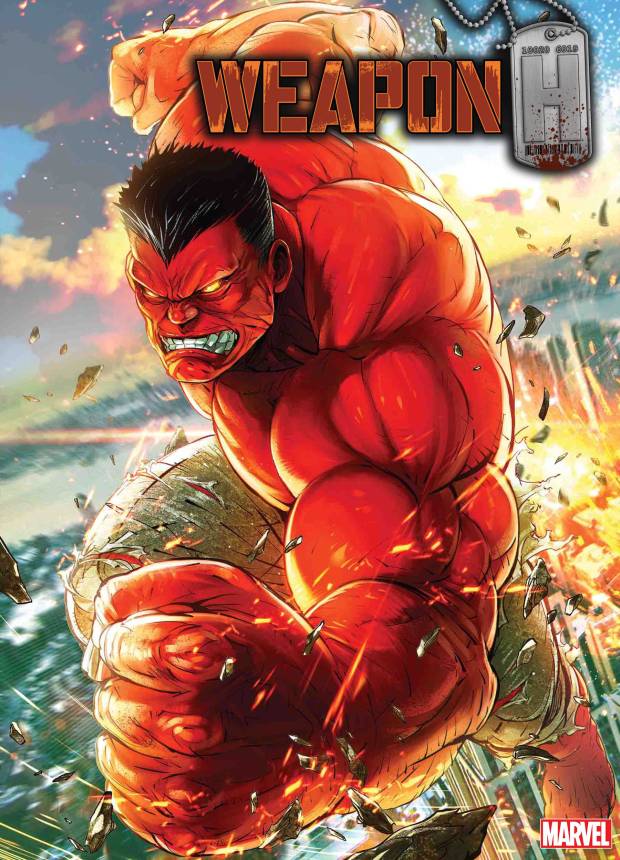 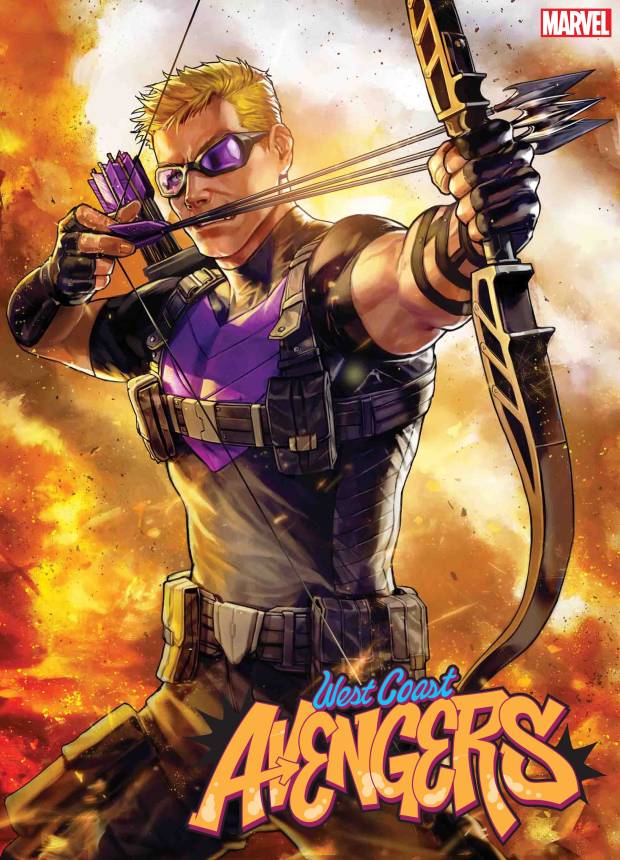 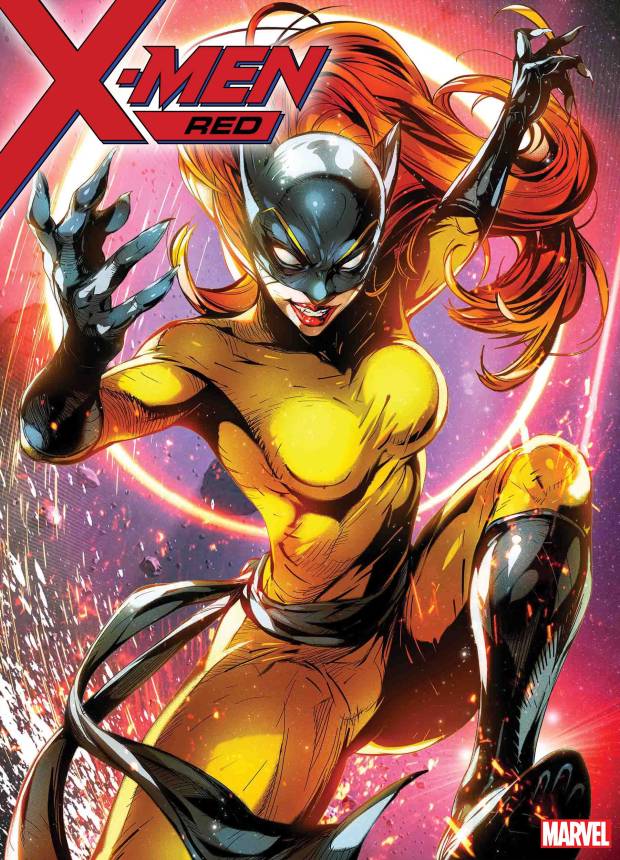 Don’t miss your chance to collect all 28 variant covers, coming to comic shops this October!