Television is a difficult medium to sustain for a handful of seasons, let alone in perpetuity. More often than not, the longer a series goes, the harder it is to keep arcs running and plot threads dangling in a way that manages to stay true to characters and themes alike. In the case of Supernatural, creators have literally mined heaven and hell for ways to expand the Winchesters’ universe and gradually expound upon the core conflicts that keep the boys fighting the good fight against the stuff of nightmares. As is to be expected, there have been snags to get to where we are now, villains that didn’t take off quite as well as their predecessors, supporting cast members who may have been better left un-murdered in a bathtub, and maybe a few twists that should have been turns. But for the most part, the series has managed to stay true to its roots, and organically bring Sam and Dean, and co. nearly full circle to the peril season thirteen’s finale landed them in. The matter at hand now appears to be how to go about closing said circle. In the words of the angel Castiel himself, everything ends, and unlike many shows of its genre, Supernatural actually has opportunity to do not only that, but do it well. The key word being “opportunity.” 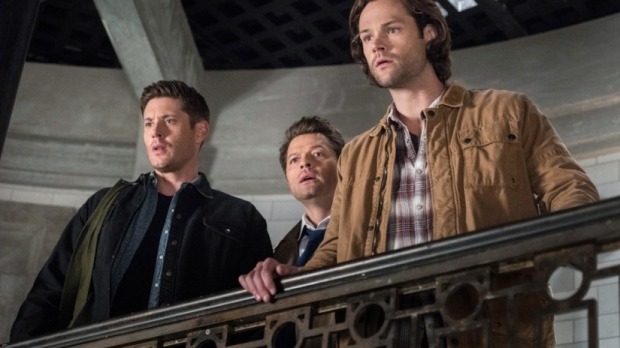 By the end of its most recent finale, Supernatural finds its heroes in an amplified variation of the partial victories they are often handed. The family they had been striving to save is secure, Lucifer has been defeated, but all at the cost of Dean fulfilling his destiny as the archangel Michael’s vessel. The moment they were warned of nearly from their first angelic encounter has come to pass, leaving characters to wonder where to begin in countering this long-ago prophesied fate, and audiences to only guess at how it all might conclude.

This season saw a grand scale return of several of its earliest themes and characterizations, either as mirrors or direct parallels. Notions of nature versus nurture plagued a grieving Dean as he struggled to contain Lucifer’s son Jack much in the way they had assailed his father when he was forced to confront Sam’s demon blood fueled powers, pushing Sam to try his hand at offering the guidance he himself was never given. At the same time, the often toxic codependency born of the Winchesters’ familial ties, and a desperation to preserve them, was once again brought to the forefront in the season’s latter half. In many instances, this kind of looping is used to subvert the sins of the fathers so to speak, as certain arcs or periods of growth come to a close, and for a good portion of the episodes presented, this appeared to be exactly what the story was building toward. Unlike John Winchester, Dean was given back what he lost, and used this win to overcome the narrow definition of what made a monster in a way his father never could, thereby proving the value of Sam’s careful fostering. In a more tragic series of circumstances, the siblings’ unhealthy reliance upon one another seemed to come to a much needed breaking point when Dean was, albeit temporarily, made to choose the many over the few and accept the sacrifice of his brother for the greater good. Throw in an all-bets-are-off showdown with one of the series’ longest standing antagonist, and show-runner Andrew Dabb looked to be making good on his promise to “close some doors.” 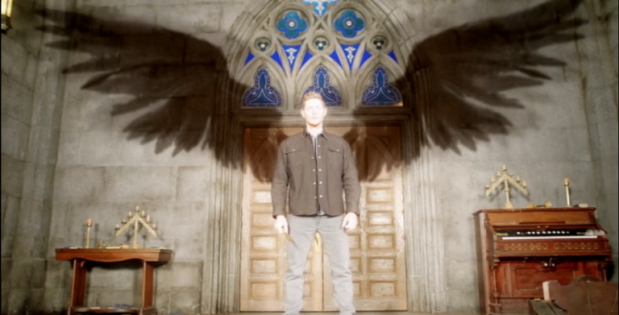 However, a general contingency of reaching these kinds of final stretches is that the story’s end is actually in sight, and such a line was undoubtedly pushed back when Supernatural was renewed for a fourteenth season. Suddenly, the horizon drew away in a kind of accordion effect, one that necessitated backpedaling into all of the behaviors that appeared to be resolving. More than anything, this meant a deep dive into the kind of brotherly love that leads to ill-advised self-sacrifice and a world in peril, AKA Supernatural’s thirteenth finale in a nutshell.

So where does all of this leave us in terms of what a conclusion could or even should look like? By and large, the show has made it clear that the Winchesters need to reach a point where they can let one another go enough to put the world, and perhaps even themselves, before their compulsion to be each others’ saviors. How exactly that will occur, if it does at all, is a bit harder to parse, but given Supernatural‘s emphasis on free will over destiny and Warner Bros. Television’s desire to see the show’s profitability extend beyond its original run, I feel the gruesome, “blaze of glory” ending Dean often predicts isn’t the way to go. Granted, I don’t expect the mega happy ending for any of our characters; the show thrives on walking the line between bleak and hopeful, but therein lies my point. The show ending on the darkest possible note would ring just as false as a sugary sweet, apple pie one, and would furthermore serve to sour the series as a whole. To see the boys and their allies begin as oft abused victims of their circumstances, and end slaughtered after years of raging against the odds would be a miserable tale indeed, one that spoke to a grim futility rather than the can-do perseverance the Winchesters have marched under.

Ideally, the series would end with the boys not unscathed, but alive and operating in the supernatural world under their own agency. Sam would embrace not only his scholarly leanings, but his newfound talent for mentoring individuals like himself, perhaps via a reinvigorated, American Men of Letters. Dean, while never fully able or willing to divorce himself from the family business, would be able to achieve enough of a sense of self-worth to continue hunting, not to save his brother, serve an absentee father’s quest for vengeance, or carry out another act of self-sacrifice, but to feasibly work toward something for himself: a world where the rest he now craves will be possible. Castiel, ever caught between two worlds, would find a way to reconcile the angel he has been with the man he has become, and at last be allowed be accept the place he has more than earned in his found family.

Do I believe the powers that be will offer up an ending so neat and tidy? No, not exactly. But considering another of the show’s running themes, the idea that the world needs the Winchesters, I don’t think that it’s too much of a stretch to believe the only way to stay the course properly is to allow for something hopeful in the vein of the boys’ continued existence and guardianship over the world as Supernatural knows it. In short, we need the Buffy ending, not the Angel one, and it’s my hope that the writers recognize this, and that the flying leap back into problematic old ways and dark resignations is little more than a detour before we all finally carry on. 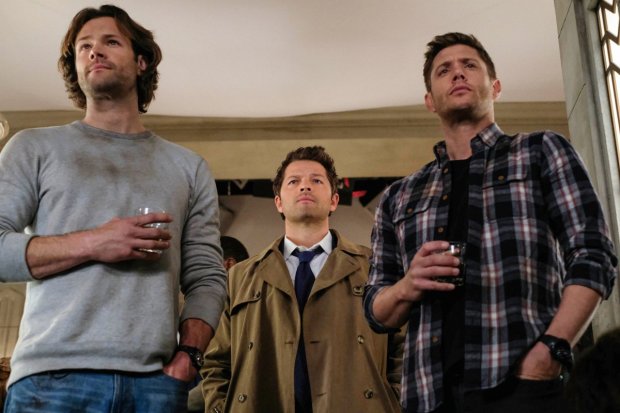 -Castiel and Dean need to talk, period. Fan-fiction and shipping desires aside, there is a large, [canon] being-suicidal-until-a-certain-angel-returns-from-the-dead-sized elephant in the room, and they need to address it. Not to mention the fact that yet another drastic separation spawned this face: 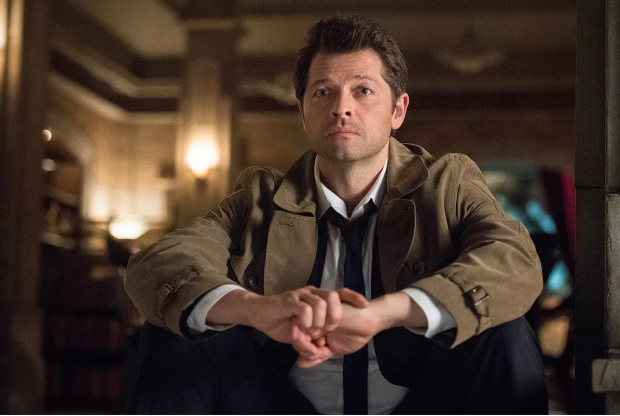 -Both Heaven and Hell obviously need to be sorted out. I vote Rowena for Hell’s new ruler, but heaven… Any chance Gabriel is tricking us again? Seriously, I want to believe.

-Since Wayward Sisters *twitch* is still facing some pretty long (I refuse to give in and say impossible) odds, I need those characters integrated into Supernatural‘s main narrative as often as the main narrative will allow. Aside from the fact that the Supernatural universe could always do with more awesome female characters, I would love to see the issues created in the back door pilot properly addressed, provided CW doesn’t wise up and give Wayward the airtime it deserves. #SaveWayward , y’all.

2 Comments on TV Brew – Supernatural: The Road Ahead