Recent discussions on social media have asked about tabletop roleplaying games designed or written by women. I’ve seen many suggestions, so this week I’d like to discuss some of the games I love most.

Now, before you read this article and say, “Hey, what about <favorite writer/designer>?” or “Where’s <favorite game>?”, please understand we only have so much room to discuss all the awesome games available. For that reason, I’m avoiding anthologies, expansions, adventures, etc., although I do highly recommend #Feminism: A Nano-Game Anthology and Seven Wonders.

What follows is my top ten singular, self-contained games that are written or designed primarily (or entirely) by women. 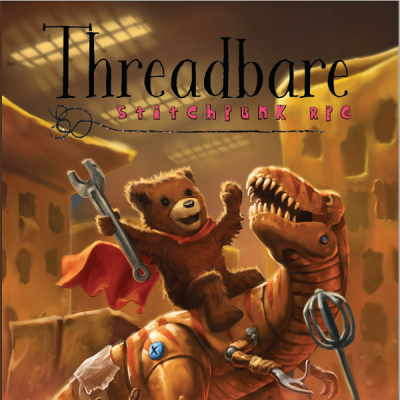 We’ve all heard about cyberpunk, steampunk, and even dieselpunk, but what about stitchpunk? This theme can be seen in movies like 9 or board games like Stuffed Fables.

That genre is the core of Threadbare, Stephanie Bryant’s creation of lost toys (or socks) in a world of discarded items and entropic forces. Using the Powered by the Apocalypse (PbtA) system, characters start out as simple items but change their bodies (and personalities) as they repair themselves with whatever they find. 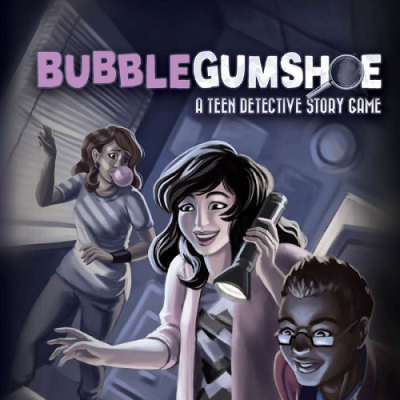 Ever wanted to be Nancy Drew or the Hardy Boys? Those tales of suburban mystery are what’s in store when you play Bubblegumshoe.

Players portray teenage children in a small town, solving puzzles and facing all the social (and physical) conflicts of adolescence. Emily Care Boss, along with Kenneth Hite and Lisa Steele, streamlined the GUMSHOE system to make the game faster and easier to use. 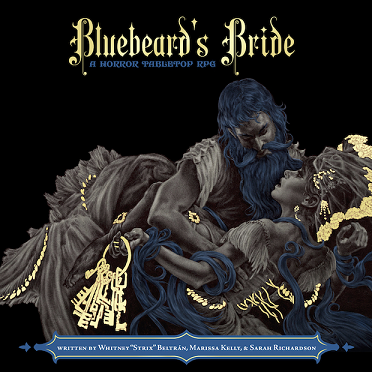 I already discussed this masterpiece when I mentioned my favorite games of 2017, but it’s always worth talking about again. Based on the French folktale, Bluebeard’s Bride explores the story of a woman wed to a wealthy, frightening man with a dark past.

Left alone, the woman must solve the mystery of her husband’s previous wives while battling her own psychological (and even supernatural) ghosts. Whitney “Strix” Beltrán, Marissa Kelly, and Sarah Richardson‘s twist is that each player portrays a part of the bride’s psyche, helping the single protagonist move toward her fate. 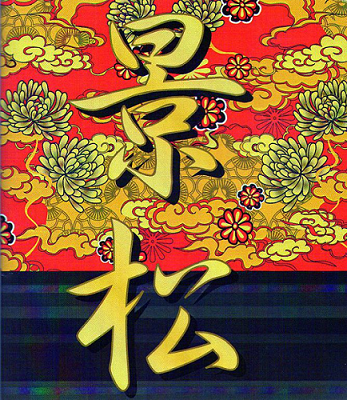 A fantastic take on the Sengoku period of Japan, when clans and warlords battled for control of the land, Kagematsu avoids the clichés of battles and samurai. Instead, the focus is on those affected the most by the wars – the women and children left behind in villages.

One player portrays a ronin, Kagematsu, who happens upon a village in need; the remaining players represent the women of the town, attempting to romance him into protecting them. Danielle Lewon intended the game as an exploration of gender roles and transitioning; the RPG is best played with a woman in Kagematsu’s part judging the actions of male players portraying the town’s women. 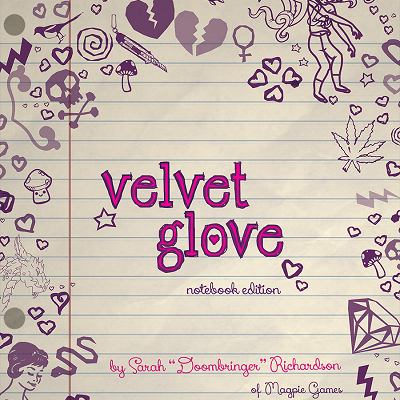 Magpie Games continues their tradition of publishing astounding materials with this game of girl gangs in the 1970’s. Sex, drugs, and crime fill your adolescent life as Velvet Glove journeys through themes like Faster Pussycat, Kill! Kill! and The Outsiders.

Sarah Richardson takes us on a tumultuous journey through life as a teenage girl facing all the pressures of high school. Simultaneously, characters deal with the dangers of gang life throughout the inner city and suburbs, with their only real defense the other girls at their back. 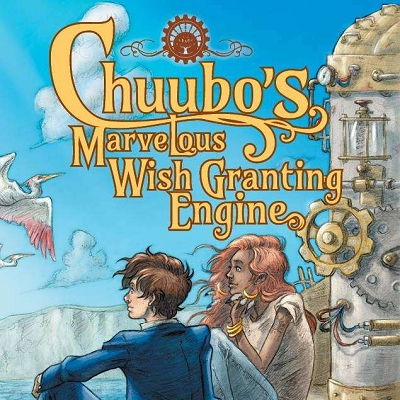 A grand adventure awaits the young who choose to pursue their dreams, and that’s what Jenna Moran helps you build a world around. A fantasy setting unlike any other, where reality has collapsed and is shaped by those willing to risk everything… or nothing.

Players portray pre-made archetypes, which work more as a framework for whatever story the group decides to make. Using no dice pools, Chuubo focuses on awarding storytelling and helping to progress the tale, rather than “winning.” 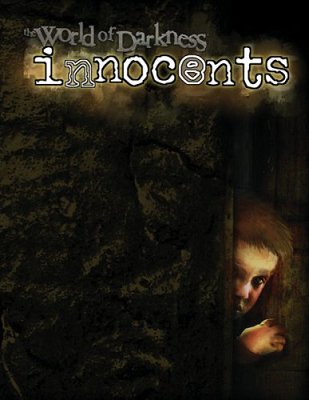 I’ve been a White Wolf player, storyteller, and fan since the original Vampire: the Masquerade. They’ve had many game lines set in the World of Darkness, but Jess Hartley‘s Innocents is one of my favorites.

Unlike the other games, with their politics and metaplots, Innocents puts players in the shoes of children, as they face the dark things that lurk in the shadows. Despite it’s name and characters, this is not a game for kids; instead, like Stephen King’s It, the players face dangers both supernatural and social. 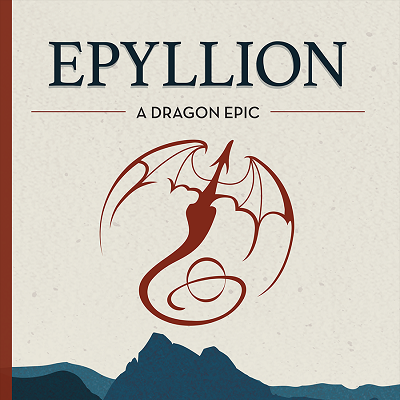 Another hit by Magpie Games, Epyllion not only brings people into a world of dragons but allows them to be dragons. Marissa Kelly’s world of Dragonia is a rich culture ruled by the Dragonlords, now facing a prophecy of returning Darkness.

A PbtA game, players portray the children of the rulers, each one an archetype from the Warrior to the Academic. Although they fight against the Darkness, this game is also an exploration of friendship and growing up, with unique mechanics focusing on all three. 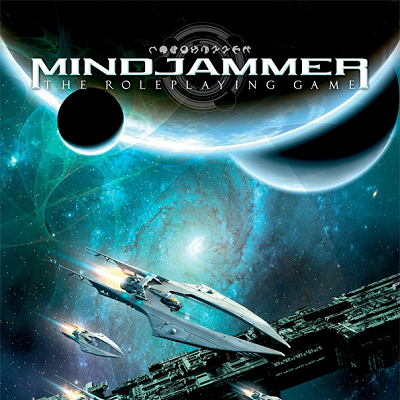 An epic space opera set over ten thousand of years in the future, Mindjammer is set in a galaxy where humans are rising from a dark age of space travel. Sarah Newton’s award-winning science-fiction explores humanity that has evolved beyond its limits through technology.

Players are at the forefront of the new expansion from Old Earth, reconnecting with worlds and people separated by millennia. A Fate Core game, Mindjammer adds new rules that add everything from society and shipbuilding to action-packed conflicts on all scales. 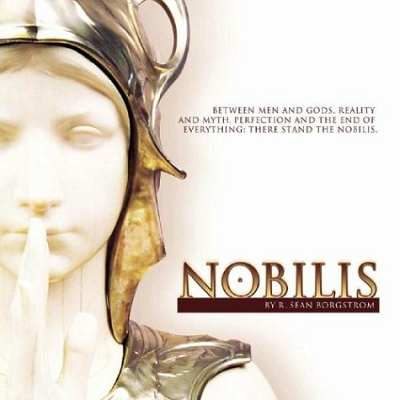 A favorite of mine growing up, Jenna Moran’s Nobilis is a masterpiece on many a gamer’s shelves (although these days you’ll probably only find the PDF). Combining multiple mythologies like Gaiman’s American Gods, god-like beings rule over hidden realms and a world of wonders upon which our realm rests like an illusion.

Players portray these Imperators as they protect the universe against outside threats while dealing with politics and social conflict. Nobilis uses no randomization, instead relying on storytelling and Miracle Points while focusing on the consequences of actions rather than the acts themselves. 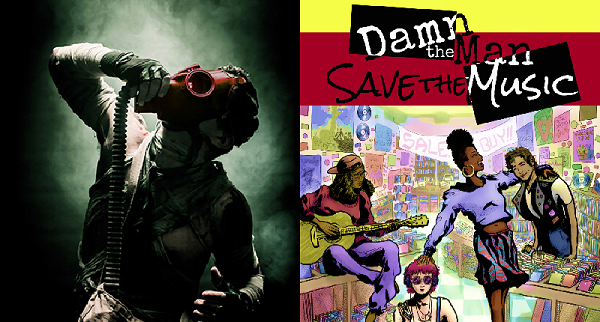 Picking only ten RPGs was painful, as I missed so many great games, from Chaipraditkul’s Witch: Fated Souls to Sjunneson-Henry‘s Dead Scare. Also, there are many games where women and men work equally to produce some of the best games.

I would like to give honorable mentions to two companies: Lumpley Games and Make Big Things.

Lumpley Games and Meguey Baker (along with D. Vincent Baker) are responsible for Apocalypse World, the system upon which so many of my favorite games are based. Meguey has also created some fantastic storytelling games, like A Thousand and One Nights: A Game of Enticing Stories.

Make Big Things and Hannah Shaffer (along with Evan Rowland) are responsible for one of my new favorites, Damn the Man, Save the Music. Shaffer and Rowland also created Questlandia and Noirlandia, two of my favorite GM-less games.

As I said when I started, though, this is only the tip of the iceberg for games designed or written by women. There are so many games, names, and companies I had to skip over because of limited space, so maybe we’ll revisit them in the future.

Regardless of whether I’ve listed your favorite above, I hope some of these suggestions find their way into readers’ hands. There’s a reason so many have won awards, and I know they’ll provide you with the amazing experiences I’ve had.