Where are you from originally or reside currently? Born and raised in Maryland.

How long you have been cosplaying? It will be four years this fall.

Who or what inspired you to cosplay? When I first started attending conventions, I would see people in cosplay, but I never thought it was something I could do. It almost seemed like this super cool ultra secret club that I didn’t know how to join. I’m not sure when it clicked for me that I could do it, too, but around the time of my fourth year attending cons, I started putting together my first cosplay; a steampunk version of Batgirl. Since I’ve always loved dressing up in costumes, and having seen all the amazing cosplays at cons for so many years, I think it was just a natural progression for me to end up cosplaying eventually.

What do you do when you aren’t cosplaying? I do a lot! I work full-time at a library, though I am not a librarian (common misconception). For the past couple of years I’ve been trying to bring more cosplay into the library, for example, at a Harry Potter themed trivia night the library hosted, I and one of my other co-workers and her daughter dressed up as Harry Potter, Mrs. Weasley, and Ron, respectively. We tried to stay in character the entire night and it was really fun interacting with our customers this way. During my down time, I like to read, write (my dream job is to become an author), play games, and spend time with family and friends. 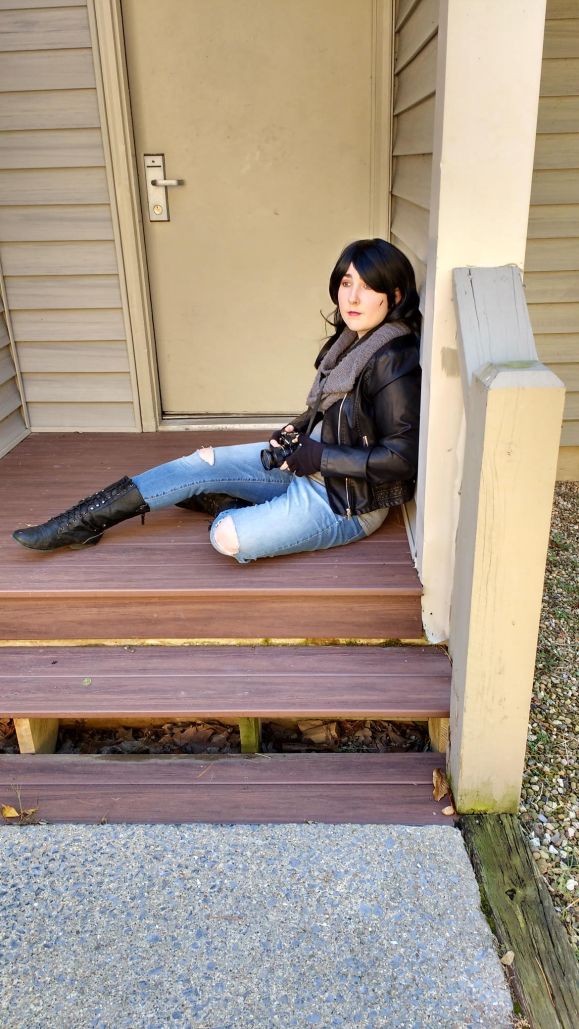 What costumes have provided the biggest challenge and rewards so far and why? The very first time I cosplayed Harley Quinn was a challenge; even just getting the costume components together. As I very much wanted to do my own take on the character, and since this version only existed in my head, it was a very different experience than planning a costume around something I could reference. And if I recall correctly, I don’t think I gave myself much time to plan, but I did manage to get it all done in time! However, out of my cosplays, I’ve cosplayed as Harley Quinn the most and it all has to do with the very first time I cosplayed her. I was walking the halls of the convention and ran into this group of three little girls. They all shrieked in excitement when they saw me, screaming, “Harley!” After all the trouble to get the costume together, that single interaction made it all worth it. 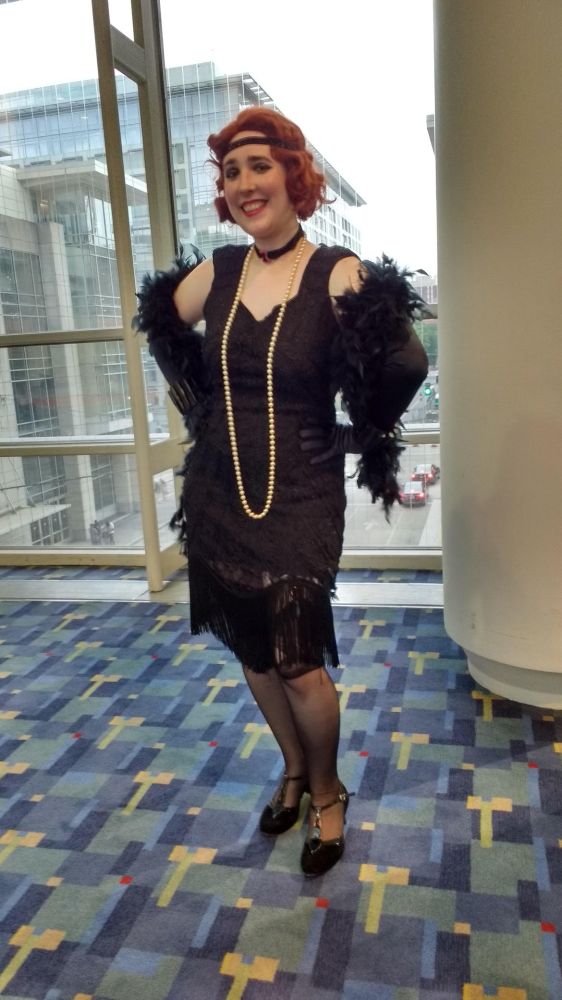 What is the best advice you would give someone new to cosplaying? Don’t be afraid to try. It always surprises me how many people I talk to who think that because of X, Y, Z they can’t cosplay. Either they think they have to be a master craftsman or they think they can only cosplay characters they look like. I believe that everyone can cosplay, regardless of size, shape, age, gender, etc. Just like before, when I thought cosplaying was some kind of secret club, it’s not. It’s a very welcoming community of people who like to dress up in costumes and have fun. So, don’t be afraid to take that step and come join the party. You’ll be infinitely glad you did. 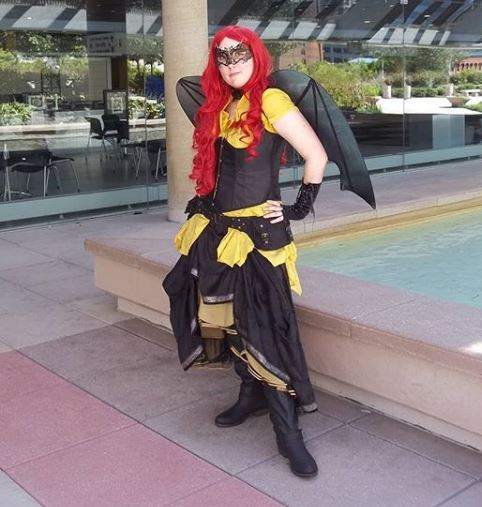 What is one thing the cosplaying community can do better when it comes to dealing with each other? I think communication is always key when it comes to dealing with each other. And not just in the cosplay community; in general. It’s also very important to be understanding of each other; after all, we’re not all coming from the same backgrounds or the same experiences, we don’t know what’s going on with each other in our day-to-day lives. Unfortunately, we’re all human and there’s always going to be some instances of negativity. But the good far outweighs the bad; at least in my opinion. I truly think that the cosplay community is one of the most welcoming communities I’ve ever been a part of; the more experienced cosplayers I’ve talked to are always encouraging and eager to give advice, I’ve met some of the kindest people and bonded with complete strangers over shared fandoms; “You love Monstress? I love Monstress!” For a lot of people, myself included, conventions are where you can be 100% yourself, with no judgement. And that’s an awesome thing.