With the coming launch of Microsoft’s Game Pass, Microsoft looks to firmly get a handle on creating a consumer friendly environment for gamers who want to get the best bang for their buck. However, a big problem that Microsoft faces against Sony is that they still lack in the exclusive games that would keep consumers from switching their loyalties. There are rumors swirling that Microsoft may be looking at a few third party publishers to compete with Sony, so let’s look at a few and estimate the likelihood of any acquisition happening. 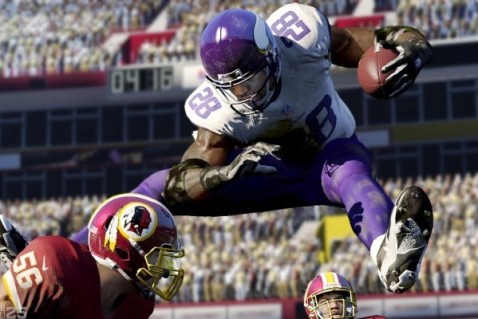 EA is one of the biggest, if not the biggest 3rd party publisher in the world. Gamers who love (and hate) Madden, Dead Space, Mass Effect and more can attest to. But what makes EA such a valuable company are licenses to the NFL, Star Wars, and most importantly FIFA (yes soccer is a worldwide sport, folks)?  The only one up that Microsoft has in the game is that they have EA Access which gives gamers early access to their big titles but also a nice back catalog of game for under $100 a year. But, EA gets its money by putting their games on nearly all platforms capable of running it. So, why give that up? Unless Microsoft has tons of money to throw EA’s way and not screw it up the same way they screw up with Bungie, I don’t see it happening. 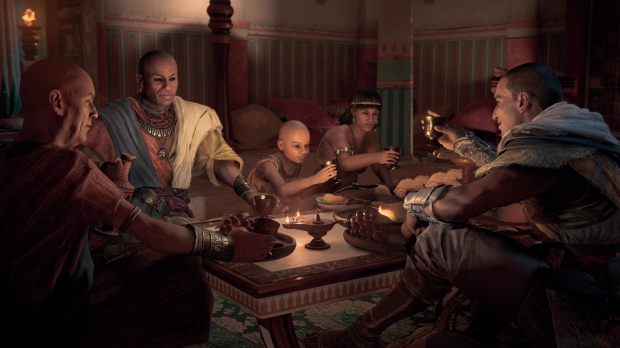 Ubisoft, most famous for Assassin’s Creed and its Tom Clancy games, would be a great feather in Microsoft’s crown. While Ubisoft may not have the huge lineup that EA has, Ubisoft still has the same issue as EA, in that they make their money by selling their games on nearly any platform that could host their games, so the same question would arise. Why give that up for one platform?

Then there is Valve. Yes, that Valve, the company most famous for Half-Life, Dota and Left 4 Dead. They also have a little service called Steam, which is very popular among PC gamers. Just imagine what kind of coup it would be if Microsoft were to acquire Valve as well as Steam and find a way to utilize it to really push cross platform  play for both the Xbox One and PCs. There are a few reasons why it may not happen though. One, being that it’s privately owned (and they aren’t hurting for money either), and the other is that Valve has been actively involved in trying to improve Linux gaming. 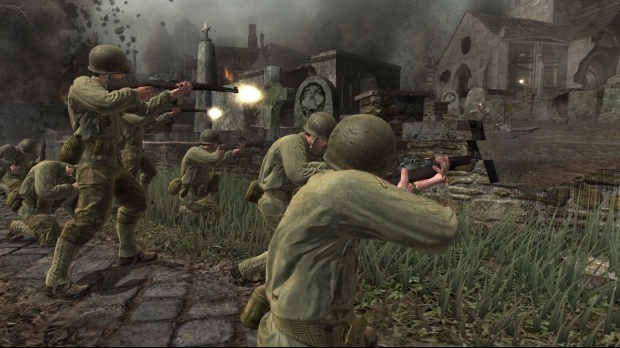 Of course if you look at other companies like Activision, Blizzard and Take-Two, the factors remain the same and it’s simply being able to pay the price to acquire. Even if a comparable offer is made, game distribution would be a factor because any 3rd party company going in with Microsoft risks cutting off part of their profit if they no longer have access to sell games on other platforms.

We live in very interesting times. I think we really need to pay attention to Microsoft this year because while Game Pass may seem like a good deal, its future and viability will be based on whether or not 3rd parties will get on board for a handful of games, or if any of them allow Microsoft to acquire them fully.