Most of us have heard the concept that “exposure reduces bigotry”; by learning about or interacting with other races, cultures, religions, etc. we can reduce our implicit bias. In fact, studies show that people become less racist simply by living in diverse areas.

This idea is why accurate representation in media is important. Negative stereotypes create rifts while positive presentations can reduce the divide.

While everyone is focused on the effects of movies and television, there are more “geeky” areas of pop culture. Indeed, comic books and video games are both in the spotlight regarding representation, but what about other hobbies?

There’s more to diversity in geekdom than this… although, this is pretty cool!

For one, tabletop roleplaying games have begun to tackle the issue of accurate representation and exposure.

Dungeon & Dragon’s 5th edition was lauded for its inclusion of PoC and women in its artwork, reduction of sexualized or stereotyped portrayals, and a sidebar encouraging open ideas on sex and gender. Of course, they’ve also stumbled along the way, but at least they’re trying.

Other games have shown similar moves forward, such as the praise for 7th Sea’s artwork that positively portrayed people of different races, genders, and sexual orientations. Many modern TTRPGs, like MonsterHearts and Misspent Youth, even have themes and sections dedicated to representation.

Unfortunately, as popular as D&D is, TTRPGs often have a smaller audience base than others. Luckily, we are also seeing other tabletop games focusing on the concept of exposure.

For example, Mary Flanagan and Tiltfactor Lab hope to expose gamers to new information through their trivia game, Buffalo. Although the game came out in 2012, it reached headlines in an NPR article, most likely given its applications in the current social and political environment.

Buffalo pairs an adjective with a noun, and each player tries to be first to name a fictional or real person fitting the description. This concept appears simple; after all, even basic knowledge would recognize a Victorian Author (Charles Dickens) or a Teenage Book Character (Harry Potter).

When presented with more difficult combinations, though, players will have to educate themselves and think outside their limited worldview. Female Physicist? Multiracial Superhero? Asian Poet? These answers require people to expose themselves to a less whitewashed and sexist view of pop culture or history.

Here’s your answers – but do you know who they are?

Tiltfactor has other games that seem fun and explore topics like gender discrimination. They’re also not the first to use board games to expose people to social issues in the hopes of reducing ignorance and bigotry.

In 1970, Psychology Today created a Monopoly-variant that divided players into racial groups representing white and black people. That controversial game exposed people to what we now call “privilege,” by using the game’s system to provide white roles with more money, better opportunities, and no restrictions.

Interestingly enough, this wasn’t the only topic covered by social psychologists of the 1970’s. The same company also produced games that explored urban politics and women’s equality.

Move forward to 2017, and you have Right or Racist, a crowdfunded party game that explores stereotypes in the hopes of opening dialogue. Players are presented with Stereotypes or Debates, and they lay down cards declaring whether the stereotype or debated question is Right or Racist.

Although Right or Racist appears to have a notable anti-Trump flair, the game targets both “sides.” Players retain their wrong answers in front of them; those with a majority “Right” cards have shown racist presumptions while those with more “Racist” cards seem to think everything is bigoted. 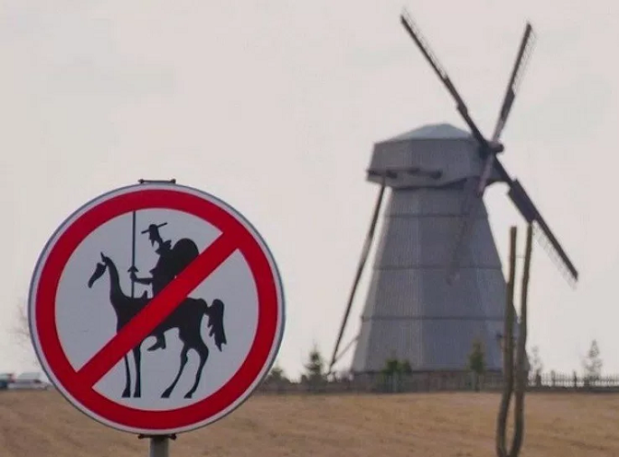 No, not everything is bigoted or ignorant – stop tilting at windmills

Some mental health professionals, however, question how much these games can indeed change a person’s perceptions and beliefs on an individual level. In the NPR article, one psychologist suggested games only work in the short-term, with little evidence from studies of long-term shifts in ideology or behavior.

While it’s true that there is no proof yet that exposure and representation in tabletop games can reduce bigotry the way direct interaction can, I think these experts miss the point. Maybe these hobbies aren’t intended to minimize individual bias, particularly of adults, but societal discrimination by targeting younger generations.

A child who grows up in a diverse environment, exposed to different ideas and aware of social issues, will likely develop a more inclusive and considerate worldview. This trend can be seen in studies that show each generation becoming more progressive and open-minded.

To be fair, we’re aware that progress still has a long way to go and these trends don’t tell the full story. Millennials may have reached new points in some areas, but have either changed marginally in others or just become ignorant in other ways.

Still, perhaps these games can help lessen the divide and create exposure for newer generations. If we can change the worldview of even a percentage of grade schoolers, shouldn’t we try?

If we’re genuinely going to help society move forward, then helping bridge the gap and create dialogue through entertainment sounds like a sound approach. Especially if we can change things by influencing the knowledge and perspectives of our children, so they can make a better tomorrow.

At the very least, we’ll all have some fun together and learn a little something we didn’t know.

Congratulations, John. Now everyone knows what a racist you are. Let’s have a talk…

1 Comment on Exposure and Geekdom – Fighting Bigotry through Tabletop Games