Star Wars, the ultimate fandom. Sure, the Trekkies and Whovians have been around longer, and the Potterheads have risen in the ranks.

Lucas’ (now Disney’s) monster, however, is probably quoted by your average person more than any of those. Star Wars has become an intricate part of everyday society, to the point it’s a badge of uniqueness if you haven’t seen any of the movies.

Now that the 8th chapter of the epic (and the 9th film overall) has been released, we’re seeing how the rabid Star Wars geeks are reacting. As expected, despite positive reviews overall, there’s a vocal minority waving their plastic lightsabers like British Parliament “harrumphing” away.

Some are complaining the film has strayed too far from the classic formula. Others state the opposite that it’s too much of a callback to the originals. People debate whether there were too many plots, whether the character development made sense, whether specific points were contrived, etc.

In the end, most of these complaints drag out the original trilogy as a comparison. Is it anywhere as good as A New Hope? Does it have the turns seen in the Empire Strikes Back? What about the action from Return of the Jedi?

Those films are sacrosanct, supposedly the measure of the perfection of a Star Wars film.

I’m sorry to say, that gauge is nonsense, and the original trilogy is neither flawless nor the pinnacle. Star Wars fans, at least those probably within a particular generation, only think they are because they glorify and romanticize their youth.

Memories of our Childhood

Many of us grew up with the Star Wars films, either children or teenagers when they were in the theater or watching them on videotapes a decade later. Our memories are rife with heroic character arcs, stunning battles, and innovative special effects; we remember the excitement and shock at every pivotal moment.

The problem is, we tend to look back on the past with rose-colored glasses. We gloss over the flaws, exaggerate the high points, and then demand a standard that never existed.

The effects were cutting edge for the time, but many don’t hold up to modern viewings. The lightsaber fights were of mediocre choreography, and the space battles often reused the same footage. Our favorite characters followed cliché archetypes, and some were just as unlikable at points as newer characters.

To be fair, we’re wired this way – emotions and memories are intricately tied. Our brains are designed to recall events associated with feelings, especially positive ones. This neurology is why autobiographies aren’t always reliable, as our minds perceive the best or strongest emotions rather than the objective facts.

Thus, for those who grew up with the original Star Wars, we remember them with all the happiness, exhilaration, and love we had during our youth. Which is fine, except then we judge anything afterward by those emotionally-tainted memories.

So, when Star Wars geeks start criticizing anything, from the Prequels to the cartoons to the new movies, you can understand why I roll my eyes. They’re often comparing each of these new things to a romanticized idea of the old. 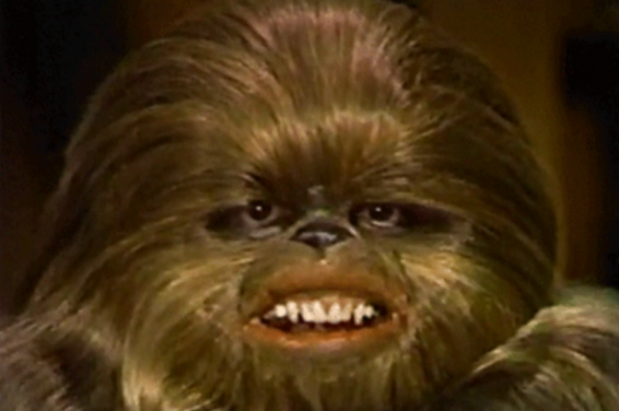 Perceptions of the Old Geek

To add insult to injury, we need to accept the fact that we’re old. Our opinions of what’s “good” are tainted by age and experience.

As we grow older, we become more confident we know what’s “good” and “right.” We hear some new music, watch a new TV show, read a new comic, etc., and immediately opine for how much worse things have become.

Even if we weren’t comparing things to a rose-colored past, as I noted above, we must accept that our lives influence our tastes. We tend to cling to that which we’re familiar and struggle with the new and different, and we face more novel things the older we get.

When a fandom stretches decades, it changes for new audiences; those differences become an insult to our perceptions of what’s “good.” We forget that “good” is subjective and that we are not necessarily the target audience, no matter how much of the material originated in “our” fandoms.

The Prequels were designed for the youth at the turn-of-the-Millennium. The Sequels are now designed for the children and teenagers of the 2010’s. Our idea of how “good” they are is nonsense, because we are not the final judges.

Sure, it was our fandom that started everything, but the torch is now being handed over to the next generation. 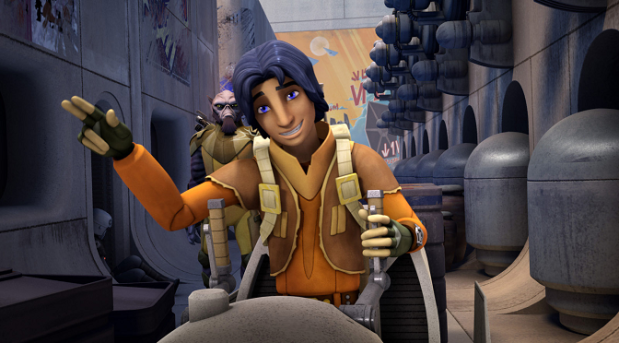 Now, I’ve heard the argument saying, “That’s nonsense! The Prequels weren’t for kids!” The claim is no child would be interested in a movie was about trade disputes and politics.

The problem is, I’ve personally witnessed how different generations react to each of the eras.

My young son was introduced to the original Star Wars as a toddler (just like I was); even at age six, he still can’t make it more than a third of the movie. If I put on The Phantom Menace, however, he will sit through over half the film, and he’ll watch The Clone Wars cartoons (at least for a while).

The Force Awakens? He’s now glued to Kylo Ren, loves BB-8, and wants to be Rey. Even my three-year-old daughter perks up at Episode VII, and both love Star Wars: Rebels.

The new Star Wars is designed for them, not for us. We may enjoy it, just like we’ll watch family movies and kids shows, but this is their fandom now. 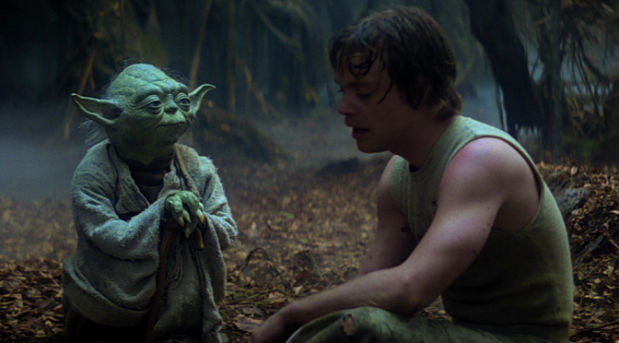 When 900 Years Old You Reach

I’m not saying these films are perfect. The Prequels have a lot of flaws, including direction, acting, and contrived plot and characters. The Sequels, even the new one, tend to fall victim to nostalgia and depend too much on supplementary materials (novels, comics, etc.) to explain everything.

Yet, the Original Trilogy is just as flawed. We merely associate so many good memories with them, while being overly-critical of anything new, that we’re blind to our own bias. We have become the crotchety old Jedi, shaking a lightsaber at those young Podracers and telling the Porgs to get off our lawn.

We are not the gatekeepers of Star Wars.

The fandom will change, with or without us, and adapt to new tech, new writing, and new audiences. We can either accept it or hide away in our personal Dagobah, stealing rations from the youth who ask us about the old ways.

Me? I’m going to enjoy the films for what they are, stop comparing them to the illusion of trilogies past, and groom my kids to be the next generation of Jedi.

Or Sith, in my case.