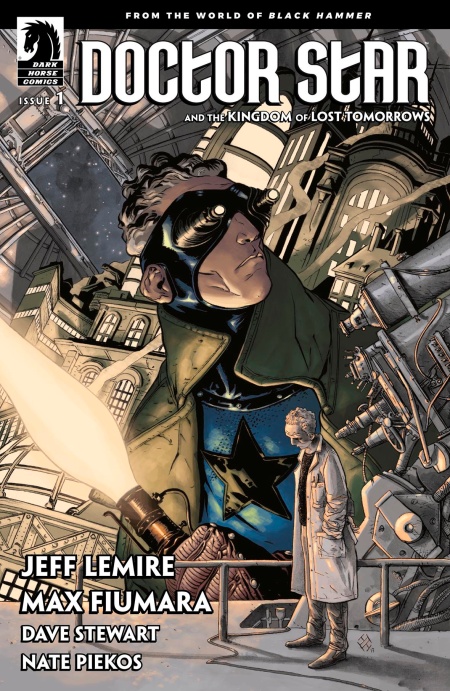 Doctor Star & The Kingdom of Lost Tomorrows is a dual-narrative story that chronicles the legacy of the Golden-Age superhero Doctor Star. An aged crime fighter desperately wants to reconnect with his estranged son, who he hoped would one day take the mantle of Doctor Star. Over the course of the story, we learn his World War II-era origin, how he got his powers, his exciting astral adventures, the formation of some of Black Hammer’s greatest heroes, and more in this heartbreaking superhero tale about fathers and sons.

“Dean and I were thrilled to see the fan response to Sherlock Frankenstein & The Legion of Evil,” New York Times bestselling writer Jeff Lemire explained. “We’re very excited to continue to expand the Black Hammer universe with Doctor Star with Max Fiumara as the artist. This new series examines a difficult relationship between a father and son, which I think many people will relate to.”

The first issue (of four) of Doctor Star & The Kingdom of Lost Tomorrows goes on sale March 07, 2018 and will be available for pre-order at your local comic shop on December 20, 2017. 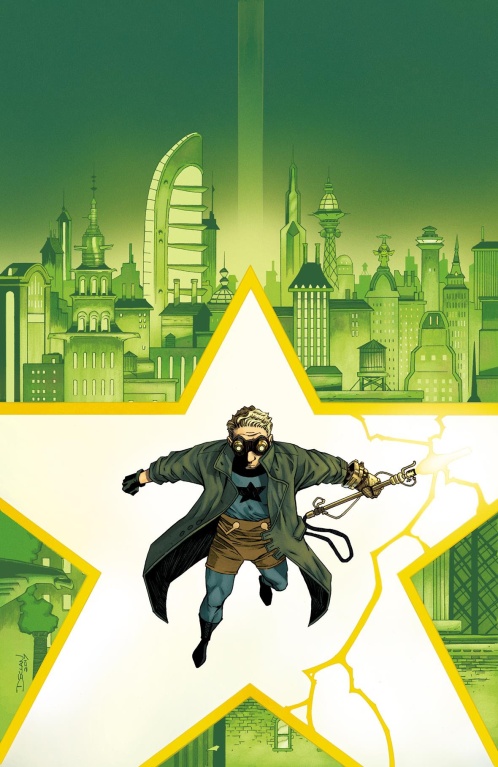