So, lots of folks are foaming at the mouth with the latest announcements from E3. Unfortunately, I can’t really share in their enthusiasm. It’s not because a lot of new titles don’t look great, in fact there’s a bunch of announcements that look like they could be amazing games! Oh, but E3 you and I have done this before. You lure me to your place by showing me such pretty things and making me promises of a future together. Sure, not this year or next year, but maybe Quarter 1 or Quarter 2 of the following tops. I fall for it every time, but when I wake up the next morning and roll over, you’re gone without so much as cab fare on the nightstand. So I’m sorry E3, I can’t keep doing this with you. I have to learn to respect myself because the last thing I need is more heartbreak.

The thing is, E3 can show an impressive host of teaser trailers or cinematic clips of what could be some awesome games. However, there’s been too many times in the past were these reveals either didn’t live up to their trailers or even made it beyond E3. Don’t go thinking I’m a jaded cynic, as I sit here with my vape, pristine fedora and perfectly groomed neckbeard. I’m not angry at E3 or think that it’s a pack of lies.

It’s just hard to get excited about a title that is either years off or without any declared release date.  The feeling is something akin to a puppy waiting for their owner to get home, just after they left for work. Sitting by the door, tail wagging and jumping with glee at the sound of every passing car, but the minutes drag on to hours and hours trudge on to forever. 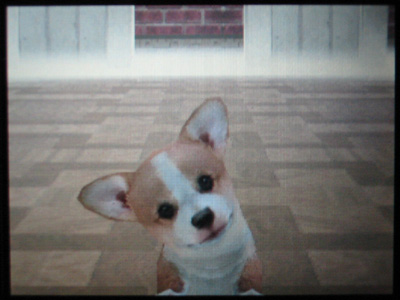 If anything I see E3 announcements to be more like sales pitches to the fans about the great ideas developers have for games. Oh yeah, having a suit of flying power armor and battling strange monsters in the wilds or a ruined Earth sounds cool, I bet that’d make an awesome game. But, given how mercurial the industry can be at times, it’s hard to take any title that isn’t promised within the year seriously. Scalebound looked like it was going to be a fantasy game I could really sink my teeth into. Star Wars 1313 looked like it was going to be the non-force user experience I always hoped to play. Oh! That new Contra is probably going to be a blast, I can’t wait to hear more about it. Man, with everything Fable is promising it will do, that game is going to be the deepest RPG to end all RPGs, I can’t wait! Did you see the in game footage of Aliens: Colonial Marine? That game is going to be hella intense!

I also tend to be wary of titles that show demos and trailers saying that it is “footage from inside the game” because that’s a world of difference from “gameplay footage” not to mention that deliberately tricksy wording pings my radar for shady shit (my “sha-dar”, if you will), it makes me wonder how the game will function when a human has the controller. 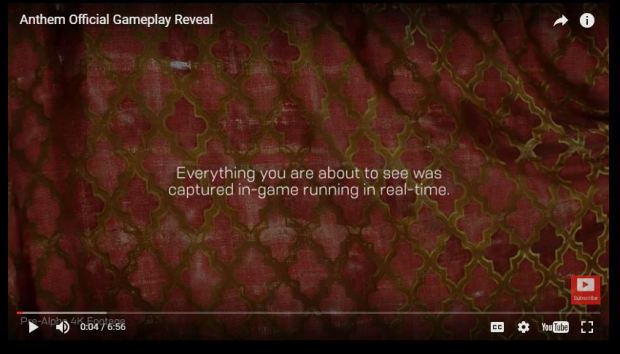 It’s kind of like how I go hunting for a date, I’m only posting the pics where I have perfect hair, pristine skin, my best outfits, lovingly taken using only the finest filters and Facebook angles. In essence, that’s what non-game play trailers are, sure the pictures you get are 100% the Kurty you all know and love, but it just might not be the most honest version.

Now, this doesn’t mean that I don’t enjoy E3, on the contrary it is a visual treat and really stirs up my imagination. However, I need some acts of good faith before I can even start to get excited. At the very least, some Alpha gameplay footage and a planned release date within the next 12-ish months. Without at least those two things the most I can muster for an upcoming title is cautious optimism.

2 Comments on E3 Got Me Leery