You just got that brand new shiny Nintendo Switch but now you are trying to figure out what else to do with it. We know that you are looking forward to some incredible games and many are hopeful that with future updates, we may get some streaming options as well. You also want to avoid some of the horror stories that others have gone through less than a week after launch.

We have culled together some of the best ways to get what you can out of the Switch while Nintendo gets the their new console up and rolling. Also as with any tips that you read below, your miles may vary and we are not responsible for any damages that it may cause to your unit. For anyone that owns any type of tablet device that they are rough on, getting a screen protector should be a top priority. There have been a few reports out there about people scratching their screen on the dock which means if some of you are that careless by not properly docking your Switch, you should get one ASAP.  iMore has a few suggested purchasing ideas.

Another suggestion as well, is to get a carry case if you are on the go and you carry a lot of things in your backpack or bag.

Get a replacement dock 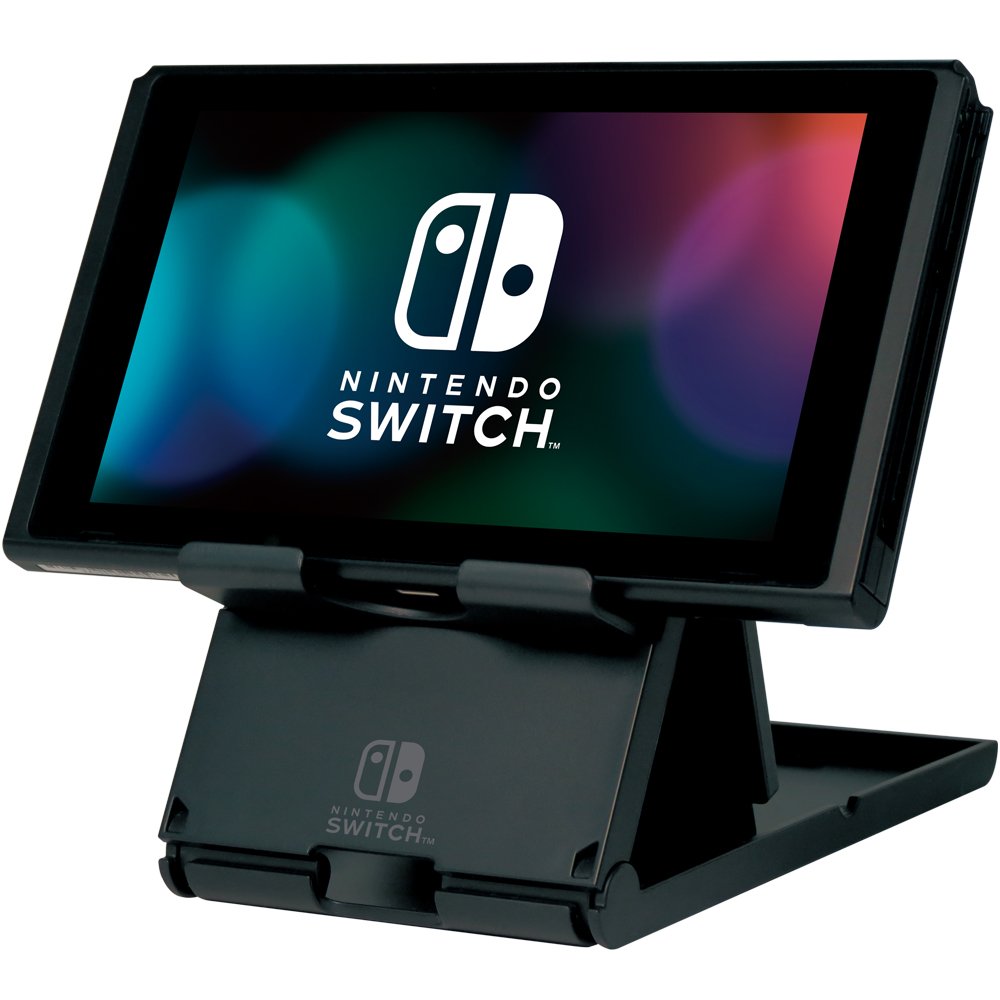 In relation to our last tip, if you want to avoid screen damage, several companies online have docks that are different from Nintendo’s dock.  One company, Hori, offers a solution in which your Switch is placed on a stand. Sure it may not be as ‘elegant’ as Nintendo’s dock in which you simply slide it in and connect but on the other hand, this solution won’t scratch your screen. 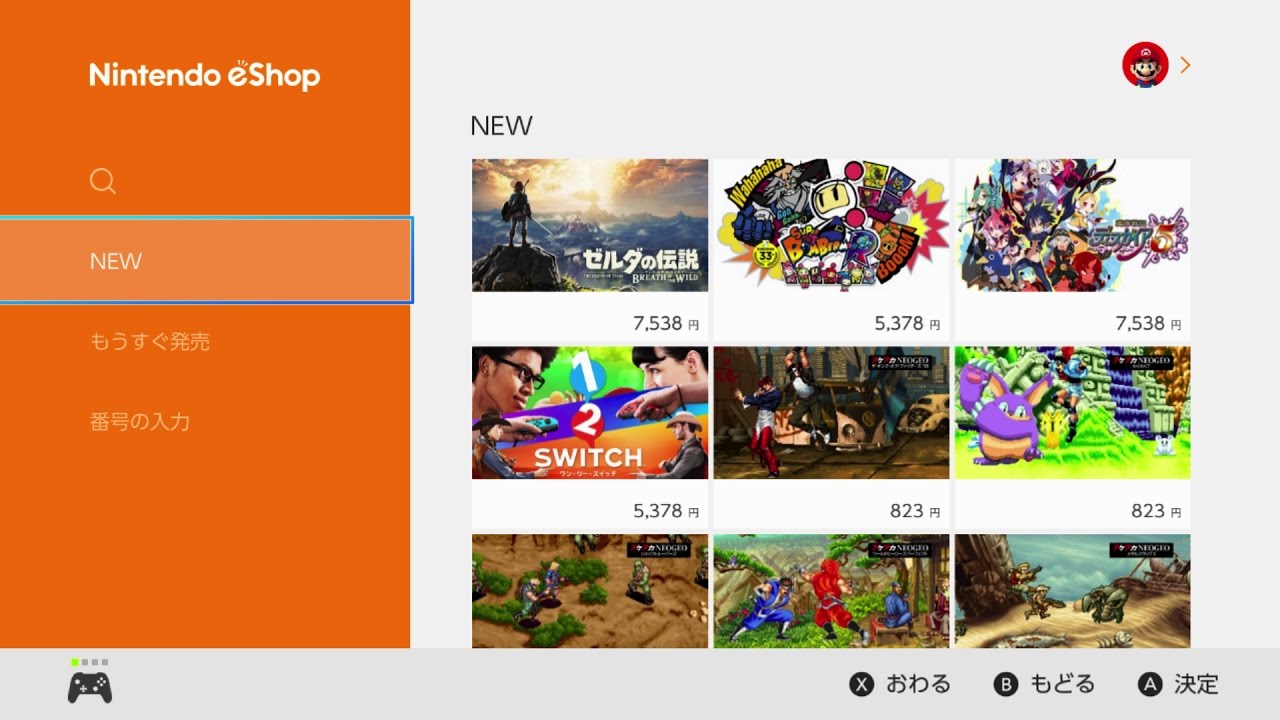 Many 3DS fans enjoyed the idea that they could buy certain games via the Japanese eStore and the same setup is available on the Switch since it’s not region locked.The first thing you have to do is sign up for an account which is really easy. Once you are set up, you can go right in.  Of course problem number one is if you don’t know Japanese, you won’t know what you are getting.  The larger problem (as if the language barrier wasn’t enough!) is the Japanese eStore won’t accept most American credit cards online. There is however, a solution to buying eStore credits for the Japanese eStore.

Big thanks to Pancho Joshi for creating a video which gives gamers a step by step breakdown of navigating the eStore and also pointing players to Play Asia to purchase eStore credits. Players also should know, make sure that you buy the Japanese Nintendo eStore cards to get the code. DO NOT buy the American ones.  The store also accepts Pay Pal in case you don’t trust the site with your credit information. Once you have that all set up, you can check out a few Neo Geo classics, Puyo Puyo Tetris as well as a few other titles.

UPDATE: The US eStore has updated with a few titles that earlier could only be found in the Japanese eStore. Go check it out now to see what you can find!

Don’t skin your Switch just yet

This warning came from Reddit where a user by the name of dbrand warned that using skins on your Switch can damage the Joy Cons as the adhesives will cause a lot of wear and tear. Several other sites have reported this as well.

Use a keyboard with your Switch

The onscreen keyboard can be a pain to use at this time but it looks like one user has figured out how to hook up a keyboard to the Switch which will be really useful should Nintendo decides to include a web browser one day.

This final tip really reinforces that “you are solely responsible for any damages” disclaimer.  A Youtube user, by the name of Spawn Wave cracked open his controller and fixed the problem that people are having with the controlled disconnecting. This was done at the expense of voiding the warranty.

These are a few tips that may help you along the way during these first few weeks on the Nintendo Switch’s life. If you know of any more ideas, please leave them in the comments below.