(Editor’s Note: As with any new high ticket electronic device, be mindful of your surroundings if you plan on taking your Nintendo Switch with you on the go.)

By now, everyone who really wanted a Nintendo Switch either has one or is waiting impatiently for the next shipment to come in. I was lucky enough to snag one yesterday because someone didn’t pick up their pre-order in time. I must say that I am more surprised by the Nintendo Switch that I would be and while it still has some growing pains to go through, in its own way it’s a compelling device which may make up for the Wii U.

While I am sure that some of the biggest fans have probably exhausted every reputable (and not so reputable) site looking for tidbits about the Switch, my main focus here is portability. Also, as I am the average person just like you, the reader, I wanted to give you my honest opinion thus far as how the system handles on the go. I initially had some doubts about the Switch being good away from the dock, but after a few hours of playing, I have noted some pluses and minues.

Switch away from the TV

One I got the Switch home yesterday, I noticed how easy it was to set up and get going as far as gaming. I actually waited an hour to play to allow time for the system and Pro Controller to get a sufficient charge. After 2 hours playing in front of the TV, I became curious about being able to play on the tablet itself. My biggest concern is because I have large hands that playing with the Joy-Con would be uncomfortable.

Surprisingly it wasn’t. I am concerned however for new games that require more intensive stick and button action where I may accidentally hit buttons incorrectly but for Zelda, so far, it’s a comfortable fit.  I played for about an hour and a half to nearly 2 hours that night and when I went to charge the unit, the battery was down to 60%. Not too bad when you are at home but it may be some cause for concern when you are on the go.

This was the big test for the Switch. The first thing I observed after packing my bag is that with a tablet, phone, lunch and earbuds (in another pouch), the Switch in the carrying case, leaves a huge footprint in the bag. I really don’t want to have to consider getting a larger bag but it’s going to make for interesting times reshuffling other stuff I carry on days I may want to carry the Switch. I could go without the case but I with as much stuff as I carry, I don’t want to risk scratching the screen.

It sits on top of my iPad

My normal commute barring any delays on the DC Metro, is approximately an hour and I managed to get some good playtime in today on my way in. I was slightly relieved that I didn’t get a ton of questions about the Switch and was able to enjoy it in peace.

Once I got to work, I made a note at how much the battery drained while playing and it was at 84% and I figured that it’s not too bad but compared to playing a movie for an hour on an iPad in which the power drops off maybe 5% of its battery life may raise a few questions.

On the other hand, it may not be fair comparing game play with movie watching but there are still a lot of questions to be asked about the fast drain of the battery while mobile.

Other Thoughts and Concerns

While this is only week one of the Switch console, so far I see a huge potential for Nintendo to succeed where the Wii U and the PS Vita failed. Nintendo’s  Wii U was such a great idea for being able to play in two different places but was hampered by the fact that the tablet was still tethered (albeit wirelessly to the console itself. I had so much love for the PS Vita as I thought it would have been the mobile device to nearly end all mobile gaming devices until Sony dropped the ball on gaming support. Another poor choice for the PS Vita was some of the wonky in-game ideas that Sony tried such as the Augmented Reality camera gimmick implemented in some games like Assassins Creed Liberation and Uncharted. The biggest thing that killed the PS Vita was the poor execution of using remote play for the PS4 and it looks like these may be horror stories that the Switch can avoid as long as Nintendo fully commits to using common sense decision-making.

The biggest issue still pressing for the Switch at this moment is the day one launch release. Zelda is the hottest game right now but gamers should have had more big ticket games in which to show their system off and many of the other games that gamers are looking forward to are weeks and months down the line. Another issue I am seeing is there is no Bluetooth support for those that want to wear earbuds and headphones while on the go. Your miles may vary on how well Bluetooth does and also it may be an issue with power consumption. Speaking for myself, I love Bluetooth earbuds because they are so liberating from wires and this is what we should be getting from mobile devices; the fewer wires the better. Another issue that Nintendo hopefully will fix in the future is more apps in the GUI. I am also wondering how committed Nintendo is to keeping this a gaming only device as I was mildly surprised that during the release announcement all the way to release that there are no streaming services on the Switch. 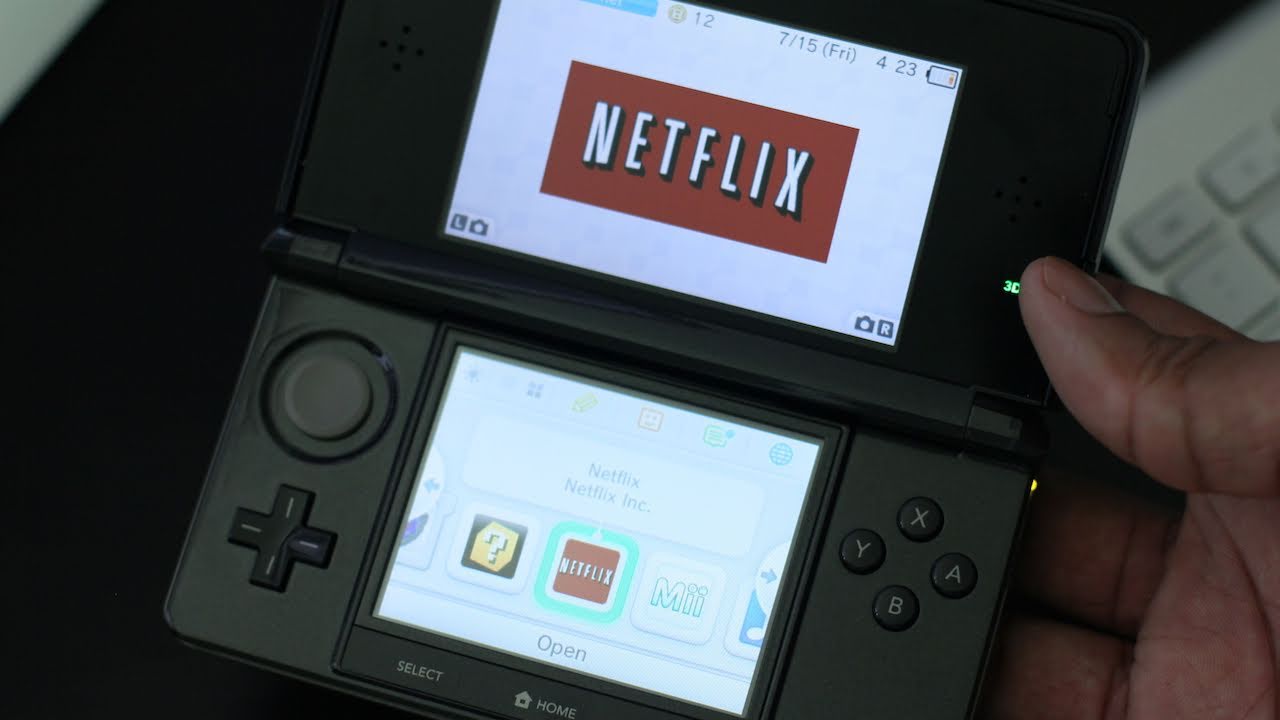 Come on, Nintendo, Netflix was on the 3DS and it’s almost blasphemy now to create a mobile device AND a home console that does not contain some type of streaming service. The PS Vita even had it straight out of the box, so what gives? Nintendo has to remember that this device is also contending with tablet devices as well as home consoles so, give consumers more reason to take it on the go! Hopefully there may be future updates coming where Netflix, Youtube, and other streaming services becomes available.

One last issue of course is the battery life. Nintendo has made such a big deal over the Switch being a portable system that it’s still a shame that this system has the potential to be a battery hog. I am almost having nightmares of the days that I had a Sega Game Gear and probably kept Duracell in business by constantly buying batteries every other day. The situation here however is that Mophie and a few other companies will probably make a killing (here is a list of some possible portable battery alternatives) from consumers trying to find the right solution to their portable needs as two to three hours of game time away from the dock may not be enough.  I may not be running out to get a portable battery because I feel like for my needs on my commute, the drainage is ok but it’s understandable for others that may spend huge times away from home.

The Nintendo Switch has so much potential that it’s bananas to imagine what the buzz will be later this year or early next year about this device. Sure, some may give it grief because it’s not at the same level graphically as the PS4 or Xbox One but I think for what Nintendo may be trying to do, the Switch may not have to be. But, Nintendo can ill afford to take dumbed down ports of games like Call of Duty and EA sports franchises and haphazardly toss them on the Switch just to make a few bucks. As long as Nintendo can give a compelling reason for 3rd party companies as well as indie creators to make games for the Switch, then I have a feeling gamers may have something to talk about this time next year. There is of course the issue with backwards compatibility which may make or break the Switch and if Nintendo brings this feature down the road then the Switch will be a system to look into. I still have some concerns  with the system price tag, battery life on the go, as well as games, but I have a little more confidence than I did months ago.

Let’s keep our fingers crossed that Nintendo keeps gamers excited when the E3 rolls around in June.

1 Comment on Nintendo Switch on the go: How Does it Handle?