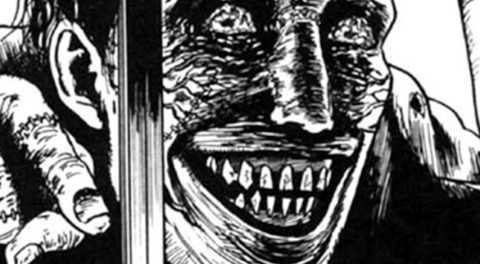 Over the years, I’ve read different types of manga ranging from action to science fiction, but the horror genre has always been one of my favorites. Since it’s October, and everyone is gearing up for Halloween, I wanted to put a together list of some of the better horror manga out there. Be forewarned: the manga on this list are graphic, gory, and disturbing. That being said, if you made it this far, let’s get down to it! 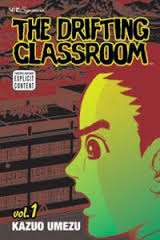 This story follows the experiences of Sho Takamatsu, following an earthquake that transports his entire school to a wasteland-like world. As the students struggle for survival in this harsh new environment, they meet a host of dangers which test them on all levels. From monsters, to a plague, to a lack of basic necessities and even madness, this manga is very reminiscent of Lord of the Flies, but with a twist. It’s definitely one to look out for. 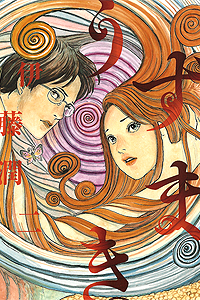 Junji Ito has a great selection of horror manga to read, and Uzumaki is one of his best works. The story follows a town called Kurôzu-cho, which is plagued by a supernatural curse involving spirals. As the tale unfolds, citizens of the town change and become driven mad through paranoia & obsession about the spirals. The grotesque & twisted changes that the townspeople undergo will certainly be something that will keep you up at night. 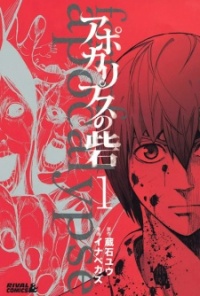 Zombies are such a big part of our mainstream nowadays, and Apocalypse no Toride (translated to “Fort of Apocalypse”) definitely delivers on the zombie quotient. The manga follows the prisoners of a juvenile detention center, as the zombie apocalypse takes hold of the world. The stark & disturbing art looks great, and the frightening visage of the zombies will stick with you. The uniquely mutated way in which these zombies are presented, and the fact that some of them can control the others really heightens the fear factor. 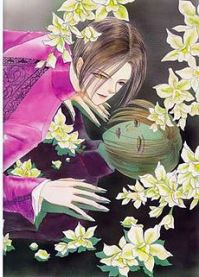 When you enter Count D’s shop of exotic creatures, make sure that you follow the rules. You never know what dire consequences might befall you. Akin to not feeding a mogwai after midnight, or not getting them wet, each of Count D’s creatures comes with its own strict guidelines for their care. The way in which different owners respond to these rules will keep you interested in what each tale has in store, and Petshop of Horrors will definitely stick with you after the last page. 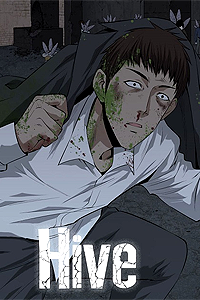 If insects or creepy-crawlies make you squeamish, then Hive will take that feeling to another level. This “manhwa” (Korean comic) book gets off to a quick start, as Manager Lee & his co-workers are attacked by giant wasps while trying to get back to work. The insects in the book are intensely creepy-looking, but that’s just the start of things. With various types of these bugs throughout the story, there are lots of surprises to leave you wanting more. 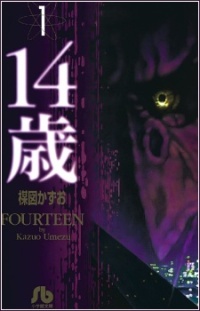 At a chicken manufacturing plant in the year 2200, a super mutant named ‘Chicken George’ is born. After seeing the atrocities of man, Chicken George decides to use his heightened intellect to create a new breed of organisms which could end the human race. I’ve recently been reading Fourteen, and it really offers up some interesting sci-fi elements & creepy, dark, and violent images of the future. 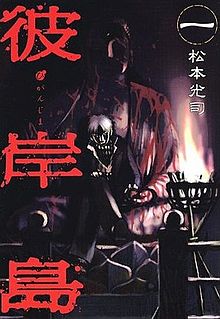 If you like vampires with a lot more bite, you have to check out this title. When Akira Miyamoto finds out his brother, Atsushi, is missing, his family begins to fall apart. One day, he finds a girl named Rei outside his house, who claims that Atsushi’s alive and located on an island inhabited by vampires. With his friends in tow, Akira travels to the island in search of his brother, and they find more than what they bargained for. I love the take on vampires in Higanjima, as they’re not moody or sparkling in the sun, but depicted as intelligent and dangerous. They make use of tools, and turn humans into cattle for feeding. The artwork is great, and the style makes the vampires look menacing and terrifying. 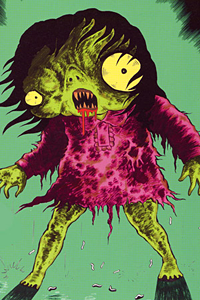 After coming across this manga, I sat up all night and read it all the way through. It’s a tragic story, as it follows twin sisters: one born humanoid, and the other being demon-like in appearance, with a craving for blood rather than mother’s milk. After the demon-like child is thrown in the dump, the story follows her struggle for survival and quest for answers about the family who disposed of her. The story of Hell Baby is a real tear-jerker, and the ending hit me pretty hard.

I hope you enjoyed this list of horror manga for your spooky October. I tried to mix in a few lesser-known titles, as well as some that are a little more well-known. Each of these offers something different to the reader, and will send chills down your spine. Enjoy your reading, and have a happy Halloween!