Which one are you getting tomorrow?  It’s very rare that two AAA titles launch on the same day not to mention in less than 3 days after a Call of Duty drops.  Some gamers will be hard pressed to decide and some have expressed why they will wait to pick up Fallout 4.  Others may be holding off for Star Wars Battlefront and PC gamers will be anxious to get their hands on StarCraft: Legacy of the Void which drops as well.  Regardless of the games that are dropping, many are happy to see some serious heavyweight titles release in time for the holidays.

Let’s weigh out the pros and cons and then get input from you all about which one is going to take up your time. 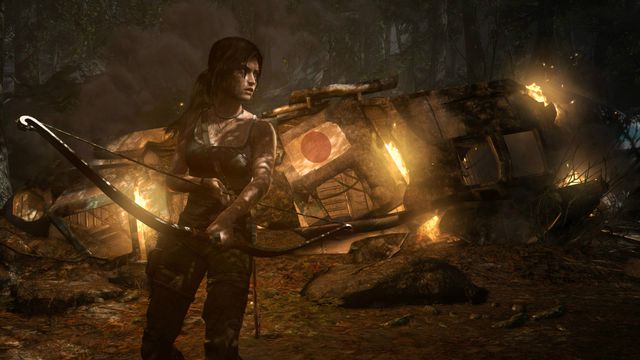 Some of the pros and cons of each always tends to happen upon game release and will eventually be patched.
So, click the Link below:

Poll Question: Which game are you getting ?

Also leave comments as well!
Tell us if you getting either of these games, still stuck playing Call of Duty BLOPS or waiting for Star Wars!

1 Comment on Fallout vs Rise of the Tomb Raider…Which are YOU getting?