Just a few artists who are holding it down!

The crew of PCU loves finding new artists or creators to highlight, here are a few that we’ve fallen in love with! 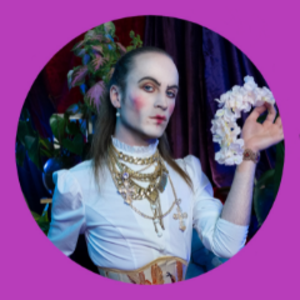 ValenVain (Twitch)
Twitch streamer, gamer, hedonist, LGBTQ+, and self-described “Colossal Filth Wizard” (18+ only).
First, Valen Varón is not for minors. He’s a performer, alt model, and legendarily eloquent foul-mouth. Still, he’s one of the kindest souls on Twitch. He’ll never deny he’s got an ego, but he’ll use that to show you the benefit of yours. Valen Vain is also one of the first to build others up and give you a reason to love yourself, while also making almost anyone question their sexuality in the best ways possible.

Mary’s Pick:
CaptWingHead
CaptWingHead is one the first people I followed on the damn clock app. Her channel is exclusive to discussing BIPOC and queer BIPOC representation in comics, as well as general comic related content. A few months ago, she rewatched the entire first three phases of the MCU (films only) and scored them according to The Kent Test — created by writer and critic Clarkisha Kent to “determine whether a film or any other piece of media has provided the audience with adequate representation of femmes of color.” 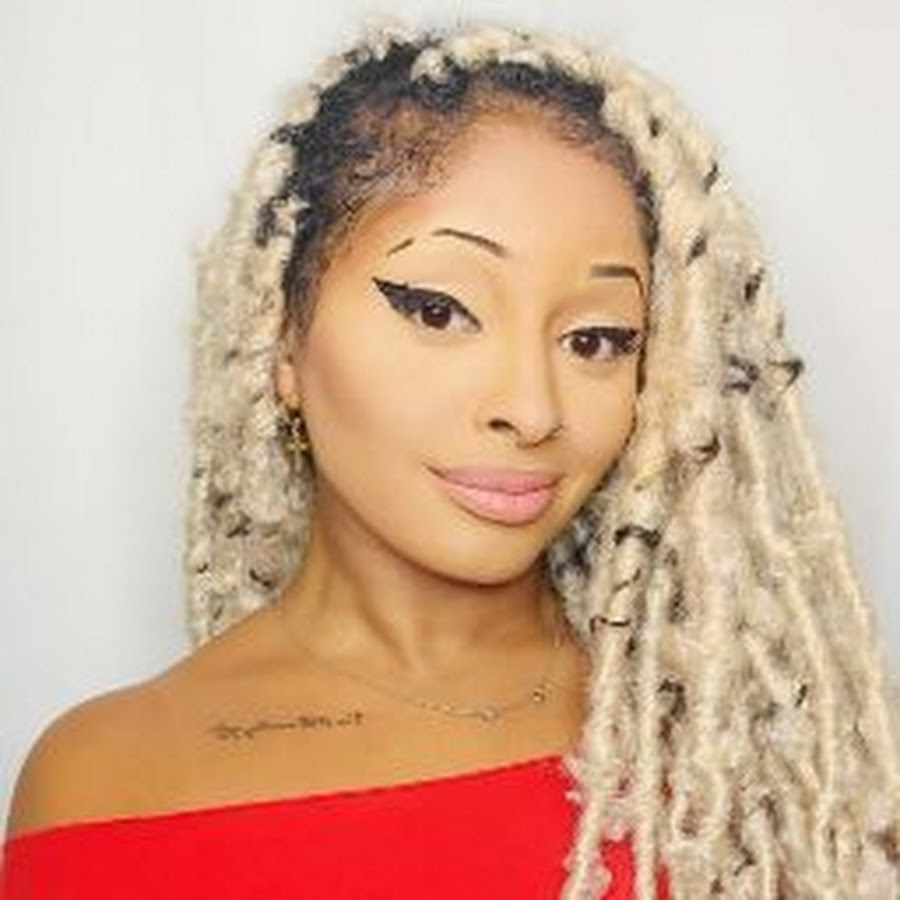 Nicque Marina
To be honest, I was never planning to get a Tik Tok, then I saw Nicque Marina’s hilarious, yet brutal, unpacking of all the misogynoir directed at Meghan Markle on a daily basis and was like… dammit. Between her honesty about how she navigates being a woman, bi-racial and a vet with PTSD and her brilliant Nicque TikTok Universe where she lovingly points out the nuttiness of the MCU, Nicque is a creator who I always check out, at least, once a day.

Ivana’s Pick:
sagexthegod
I was always the one sitting closest to the doors of my math and science classrooms. It was of the utmost importance to get in and out as quickly as possible, and I am sure my teachers thought I had gastrointestinal issues with how often I asked to go to the bathroom. But I make no excuses or escape plans to avoid the content of Master Sage X. For the first time in my life, I look forward to equations and solving for ‘x’ with the problem solving of this hilarious creator. Many a teacher has tried to convince their students they are learning math, science, and geography in a way that can be applied to their everyday lives as adults. And while those were all bold-faced lies, it just so happens to be the truth with Master Sage X, with topical equations like “lunch = private time” and quadratic graphs of how much lunch time is allotted in reference to how much time will actually be taken (which will always be more). Follow the highly animated pen-movements of the educator we all needed growing up.

These are just a few of the creators we love, what are yours? Let us know in the comments!