Carry on our Wayward Sons…

Paul: I don’t even understand what tonight’s 2 hour episode will be. They pretty much wrapped it up last week. I hope it isn’t just some lame look back at the 15 seasons

Belle: From what I understand the last episode was the original ending that Kripke wanted of the boys driving off into the sunset and tonight’s episode is a new ending with the newer factors (Cas, Eileen, Jody and others) included. The boys aren’t who they were when the original ending was written. Also, there’s no one in charge of Death as of right now.
They’ve wrapped up a lot of loose ends but not all of them. 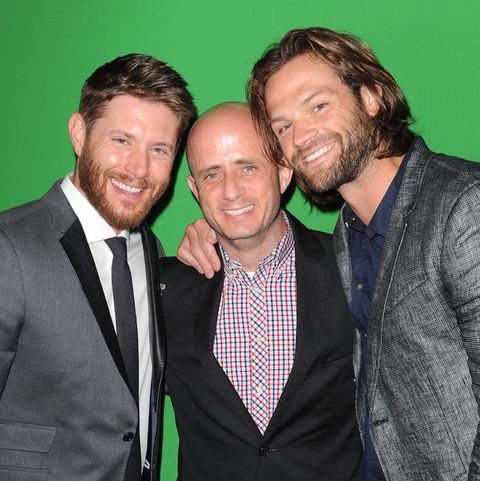 Paul:  Ok. It just seemed to be tied with a bow last week, not to mention that they defeated the all powerful almighty way too easy.  I mean, Chuck couldn’t see that whole scenario telegraphed? I am glad that they didn’t officially end it that way.

Belle: Yup. I will say Chuck’s defeat was so satisfying due to his arrogance. As soon as Jack was nowhere to be seen I was like, ‘Here. We. Go.’

Paul: The look on his face was priceless! 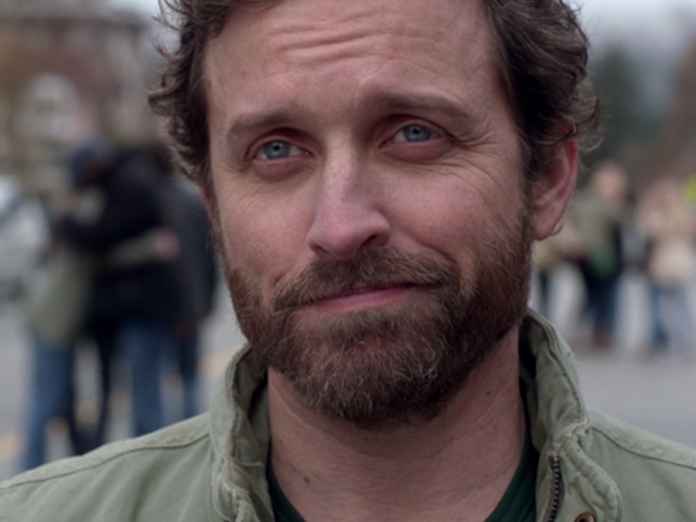 Belle: Still, as someone said online: they gave the most ‘tie up the loose ends’ episode of the last five to the weakest writers on staff and let the actors do the heavy lifting and sell it so that the final episode can be focused solely on the boys and how they go forward in this new world.

Paul: True, I was still expecting Jack to bring Momma Winchester and Cas back, even though I don’t think that serves the greater story.

Belle: Mary? No, it makes no sense but I still think that while Cas will never be free of the Empty, because I think he is the Empty now, he and Dean will be Persephone and Hades respectively. While Eileen and Sam get to actually live their lives and restore the MOL and The Hunters the right way.

As someone else said, ‘If I don’t see Cas and Eileen reunited with Dean and Sam as their OTLs, I will go to the CW headquarters and burn it to the ground.’

Paul: Ha! With no Death though, the world will once again go nuts. Someone has to be Death. I wish there was more though, I would love to see Chuck working as a call center rep or something with his powers gone like Metatron was.

Belle: Yeah, I would love that but at the same time I loved Dean going, ‘I’m not going to kill you. That’s not who I am anymore. I’m not who you wrote me to be.’

Belle: My mom and I had that whole discussion last week, how all we could think of was Torchwood: Miracle Day and how the world was totally unbalanced and horrifying due to no Death.

Belle: Hands down one of my favorite story arcs of any series. It was brutal and honest about what a world would truly look like under those circumstances and I’m like, ‘Yeah. Death is dead now boys. Y’all need to deal with that before it becomes a real problem.’

Paul: This planet is in peril of overpopulation now. Imagine if the birth rate continued unabated but no one died? The planet would be dead within a year.

Belle: Which is why I think Dean ends up stepping up and becoming Death. It would allow him and Cas to be together (friggin’ finally) for all eternity, they could actually see their son on the regular and he would know the world was in good hands with Sam and Eileen.

Plus, he would have more compassion and empathy than any of the previous Deaths.

Paul: I like that, and he does have reaper experience, it would be a fitting end.

Book of Letters:
Thank you Supernatural for fifteen seasons of amazing ups and downs. To quote Stacey Abrams:
Smart, funny, irreverent & so terrifically kind in its forgiveness of mistakes, hubris + human error. #SPNFamilyForever