Sony & Marvel/Disney are pissing a lot of fans off for no good reason and I’m sick of it.

An open letter to Disney/Marvel & Sony,

Look Sony, Spider-Man is my all-time favorite superhero. And when it comes to live action films you are barely batting .500. Spider-Man 1 & 2 were good. The Amazing Spider-Man 1 was pretty good. The other 2 Spidey films?

Yeah, this is horrible. Surely it’s the worst thing they could do to Spider-Man. 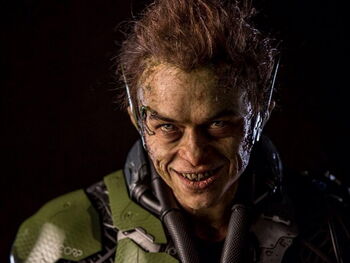 I take it back. This is definitely the worst. Nothing could be more horr… 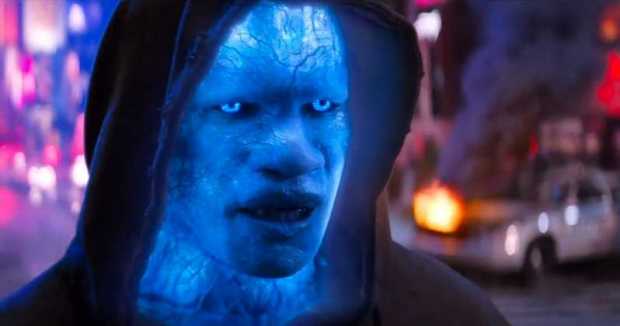 Come on, y’all. STOP THIS. Stop it before you do something you can’t take back. 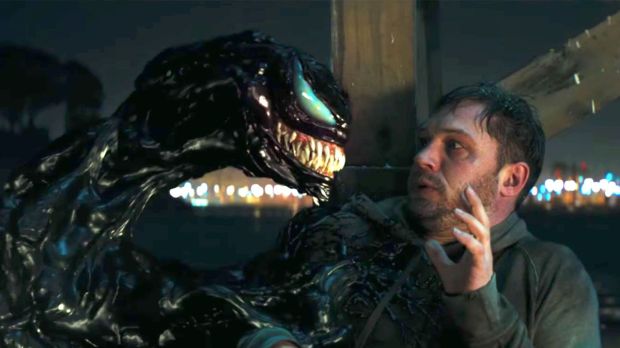 Then you partnered up with Disney/Marvel and suddenly we got the Spider-Man every fan has been waiting their entire lives for. The collaboration is 5 for 5, and none of those 5 was anything less than a critical and commercial success. Far From Home is the highest grossing (Worldwide) film in Sony Pictures history and a big part of the MCU under the guiding hand of Kevin Feige.

Oh, and Marvel/Disney? You aren’t just an innocent bystander in all of this. Yes, Marvel sold off the rights to every character they possibly could during the bankruptcy years and now you have to deal with the mess Ron Perelman got you in. You can’t blame Sony for wanting to keep making money off of the property they own the rights to fair and square. Should you get more than 5% first dollar gross? Yeah, because the ability to have Peter Parker as part of the MCU is worth more than that. However, if you’re being honest your proposal was kind of mercenary. Originally Sony was paying for everything and you got some bank for having the character back in the fold. Now you offer to split costs and profits 50/50…well there is pretty much zero risk there for you since every single movie you’ve done has made a profit.

Maybe you’re a little asset poor thanks to spending over $71 billion to buy Fox but with the majority stake in Hulu and the Disney+ app coming I’m pretty sure you’ll be able to afford sending your employees memberships in the Jelly Of The Month Club for Christmas in a few months (it is the gift that keeps on giving the whole year) so keep the phony largesse and make an offer that isn’t a total insult to Sony. Maybe instead of 5% of the first dollar gross you put up 10% of the costs and get 10% of the profits? That would raise your revenue and not be a jerk offer. Or get 10% of the 1st dollar? What I’m saying is there’s options.

Sony, Marvel/Disney, you’ve got a goose laying golden eggs. Now is not the time to decide you want fowl for dinner (and if you do, eat Daisy. We need Donald, Scrooge, Webby and the nephews for the new Duck Tales). Get back to the negotiating table and work this out already. For once in your profit-driven lives think about what the fans want for a change. Or, in the words of the great modern philosopher Jared Keeso: 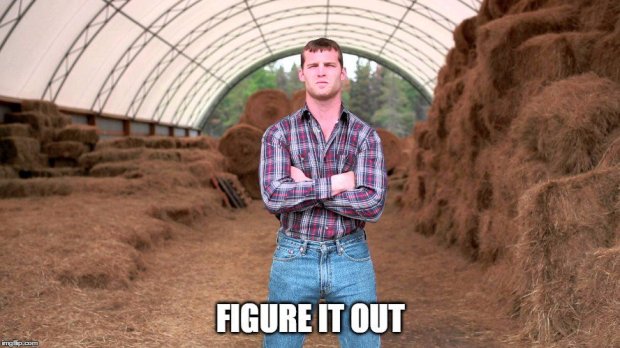