Roy Batty (Blade Runner), Cardinal Rourke (Sin City), and of course, Lothos (Buffy the Vampire Slayer). These were just a small few of the characters that were expertly portrayed by Dutch actor Rutger Hauer.

Regrettably, we’re now hearing that the 75 year-old versatile and charismatic leading man passed away on July 19, at his home in the Netherlands after a short illness. According to his agent (Steve Kenis), Hauer’s funeral was held today (July 24).

Rutger Hauer was known for a large number of roles. Ostensibly, his most notable was his portrayal of the soulful (yet homicidal) “replicant” known as Roy Batty in Ridley Scott’s 1982 sci-fi cult film, Blade Runner. The role proved to be a defining moment in Hauer’s career, even though the film was a box office flop. The actor even wrote his own dialogue for the climactic face-off between the Roy Batty and Rick Deckard (played by Harrison Ford). Blade Runner remains a science fiction cult classic, and is revered by many who love the genre.

Hauer also became known to a younger generation of filmgoers for his portrayal of the villainous Cardinal Rourke and the corporate bulldog Earle in Sin City and Batman Begins, respectively. He also appeared as Niall Brigant, fairie grandfather to Sookie Stackhouse in HBO’s vampire series True Blood. Hauer’s career spanned over 50 years, with many of his roles being in horror films and television shows. 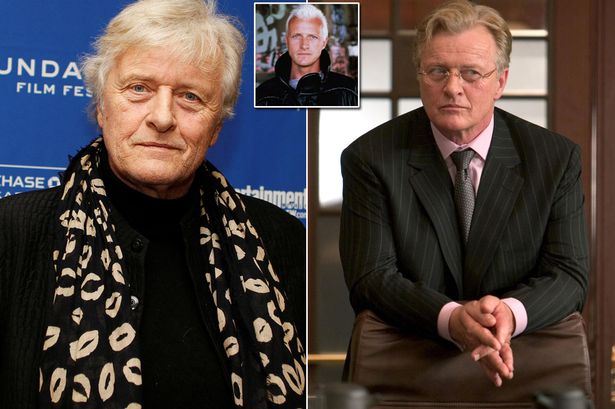 The actor made his first indelible mark working with visionary director Paul Verhoeven. First in a Dutch television series known as Floris, but was then catapulted to stardom in his home country in Turkish Delight – another Verhoeven classic, and a favorite of those who love sexually explosive dramas. This was followed by three more films working with Verhoeven, after which Hauer landed a role as a terrorist in Nighthawks, a 1981 Sylvester Stallone thriller. 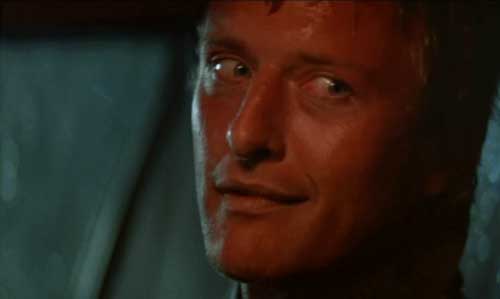 Rutger Hauer was not just a brilliant actor, dear readers. Not by a long shot. Hauer was active in several causes that he deemed important. Most notably, he was a well-known environmentalist, and also established the Rutger Hauer Starfish Association – a non-profit dedicated to raising awareness and providing help to combat AIDS in children and pregnant women.

The world has indeed lost an icon today.

Rutger Hauer is survived by his second wife Ineke ten Cate, to whom he was married for 50 years, and his daughter (from his first marriage to Heidi Merz) actress Aysha Hauer.