Wizards of the Coast recently announced their latest rulebook offering for Spring. Coming in May we can expect Ghosts of Saltmarsh. Out of all of the 5th Edition releases to date, this one has me intrigued. I’ve been looking for consistency in the nature and release format of D&D books since jumping back into the hobby about a year ago. I still haven’t found it, but that’s another tirade altogether. I’m genuinely interested in what this book has to offer but I remain cautious. I was all in with Ravnica and that was a huge dud as far as I’m concerned.

Ghosts of Saltmarsh is going to give DMs some remarkably useful rules for all things nautical, which is something I’ve been waiting for for some time. This book promises some fully stat-blocked types of vessels, specific actions that the ship can take as well as actions the crew (PC or NPC alike I would imagine) can take during things like ship-to-ship combat, maneuvers, weather hazards etc. Based on the information released so far from the D&D team at Wizards of the Coast, Ghosts of Saltmarsh may give us a set of rules for ships (i.e. the actions of the vessel itself like attack, move etc.) and characters similar to the Spelljammer setting for 2nd Edition. 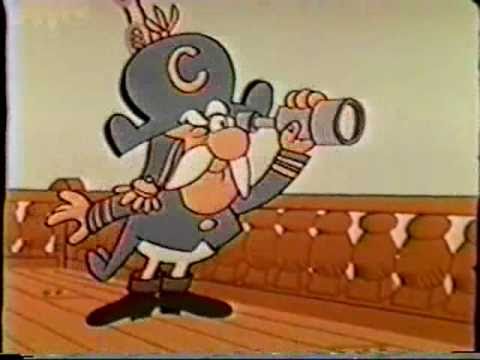 “Prepare for a forced boarding!”For instance, let’s assume we’re having two ships facing off in a combat situation. The way this used to be handled was that the vessels each had their own initiative score and a list of actions that each ship could take — typically based on the type of ship (elf ships can do things human ships can’t etc.). In Spelljammer those vessel actions could be modified by the spellcaster at the ship’s helm (I know that sounds weird but stay with me). In the case of Saltmarsh, I suspect that whomever is designated as the captain will be able to modify ship actions in the same way. Now, since the crew of those ships can also be doing things would also get a normal initiative order just like a normal combat. However, since the actions a vessel takes are not on the same time scale of a character initiative order the characters can get multiple actions in the time it takes the vessel to complete a given action. 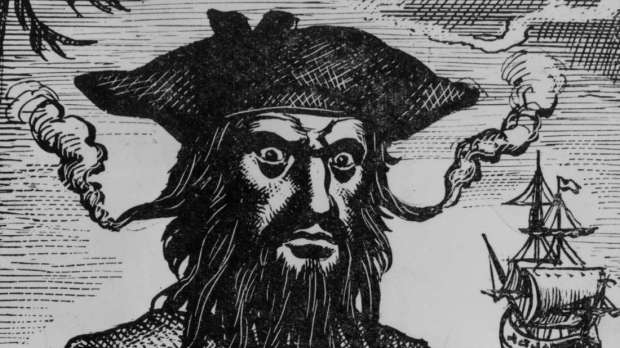 “No, you cannot roll to seduce the catfish.”

Think of two pirate ships — each one turning to maneuver their broadside cannon battery into position to fire on the other ship. Have you ever seen a masted ship turn? Even in favorable wind conditions it takes some time. Enough time that a ship full of PCs may have several opportunities to do things. What you end up with are two initiative tables – one for each vessel (or thing that operates in that scale of time) and one for PCs and NPCs. It sounds like a lot of work but unless you’re going to run a large scale naval combat on the scale of Salamis, (and let’s hope we get rules for that!) it’s actually not a big deal. Each ship should have a designated character that calls the actions for the ship itself and then everyone else can act as normal. Of course, this is how it used to work in Spelljammer but I think it’s a safe bet that the 5th Edition rules will be a streamlined and user friendly variant of these rules.

“Remember comrades, a ship this big doesn’t exactly stop on a dime!”

Some of you may find the name Saltmarsh familiar, but perhaps you can’t quite place it. Well, considering how much ‘Forgotten Realms‘ is forced upon us, you may not realize that the the city of Saltmarsh can be found on Oerth. Yup, this city comes to us from ‘The Greyhawk Adventures‘. Wizards is taking an interesting approach to use of this dreadful hive of scum and salt-encrusted villainy. The hard Greyhawk material is cut away leaving DMs with a city which is easily dropped into any setting. Since it seems less and less likely that fans will see a hardcover revival of the worlds of the D&D multiverse, this is (at least as it appears so far) the next best thing. If there are elements of an established campaign setting that can be made transplantable into another setting, then I’m all for that. Maybe the business model or design or product goals of the D&D line does not allow for even soley PDF reprisals of established worlds. I understand that. So taking a cool part of an old world, giving it a 5th Edition polish and giving the players a new useful book – great!

Sean Astin’s mom accidentally threw the map in the garbage while cleaning his room.

Some of you older gamers may also recognize some other names in ‘Ghosts of Saltmarsh‘. You see, it isn’t just a rulebook for all things nautical. It contains a series of adventures for a seafaring campaign for levels 1 – 12 and brings back some classic adventure modules as well as some equally classic adventures from the pages of ‘Dungeon Magazine‘. I remember these adventures from my early days at the table. Honestly, I had forgotten about them until I saw them listed in the release announcement. I REALLY want to gush about them but I don’t want to spoil anything for those of you who haven’t run these yet. I was excited when ‘Dragon Heist‘ was announced because I always wanted to run a heist game but I’m on the verge of bursting that I’ll soon be able to run the Saltmarsh adventures as a full 5th edition campaign. I don’t recommend D&D products lightly these days and maybe I’m saying this because it is as close to new Spelljammer as I’ll ever see. Still, I would strongly suggest picking this up. If for no other reason than the adventures it contains. You (probably) won’t be disappointed.

Keep the wind to your backs, gang. 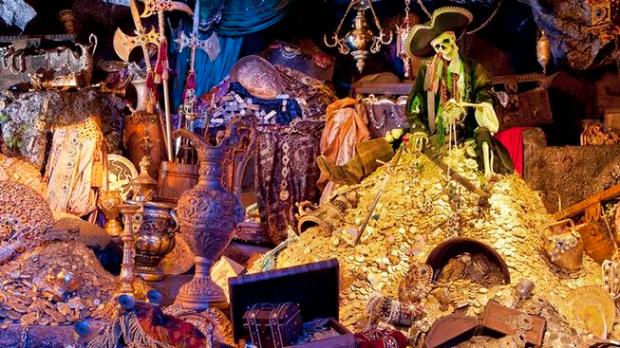 “Encumbrance rules are for chumps!”

About The Guy In The Hat (20 Articles)