Disclaimer: There will be some spoilers. I’ll try my best not to ruin it, even though there have been plenty of showings of this movie. I’m nice.

The shounen anime that has taken the anime watching, manga reading community by storm has finally dropped its first movie, My Hero Academia: Two Heroes. As someone who was late to the game on this one, I can finally see why this anime and movie has captured the hearts of many and have all of us yelling “Go beyond. PLUS ULTRA!” at the end of every episode or whenever the opportunity presents itself.

The movie is about Izuku, or Deku going on a trip with his mentor All Might to I-Expo, an exhibition of Quirk abilities and Quirk related hero items on the infamous I-Island. The invitation was extended by a girl named Melissa, who is the daughter of one of All Might’s friends David whom he met while in American many years ago. David is a world-renowned Quick scientist and inventor, who is known to create or discover valuable information about Quirks. He is most known for designing the costumes for All Might that have become legendary and iconic. Anywho, at the exhibit during a dinner party in which a lot of high-profile guests were invited, villains hacked the tower where the party was held and an evil plan was set into motion. The legendary All Might was subdued and all seemed hopeless. It’s now up to Deku, Melissa, and some of the students from Class 1-A to save everyone and take down the villains. 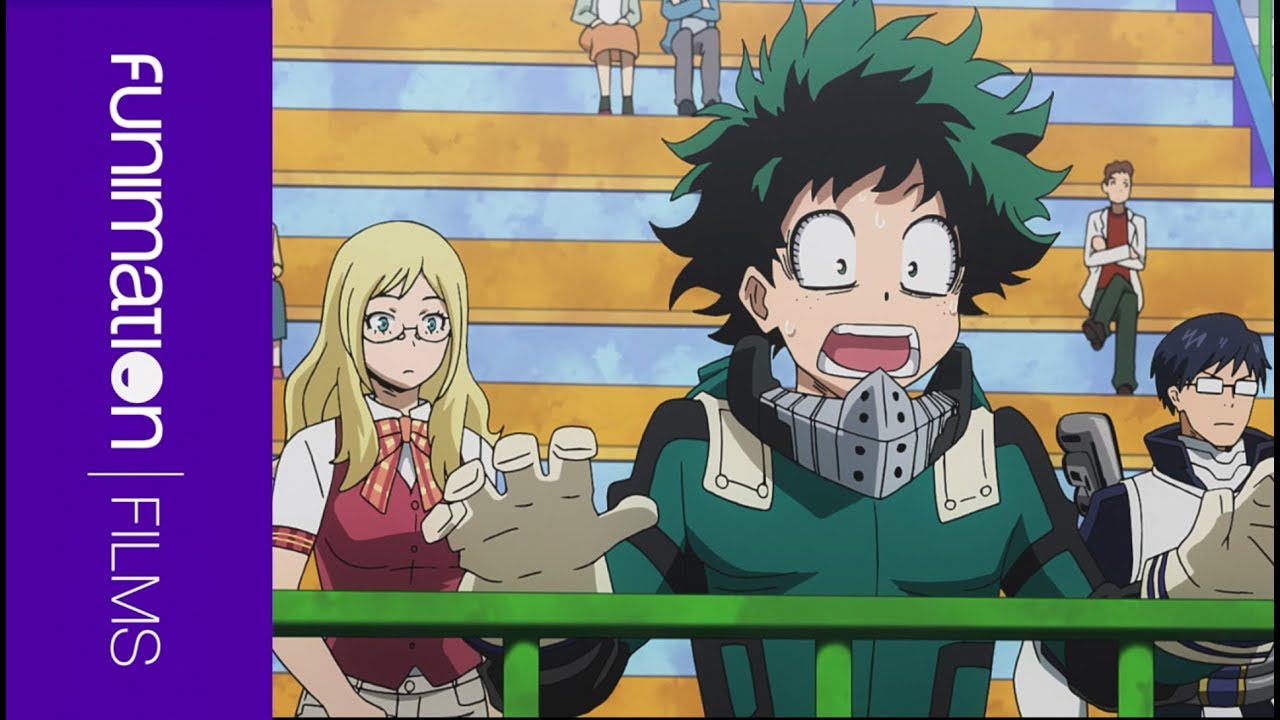 It’s a pretty simple premise and it was a very simple movie. As a fan of the series, the movie was enjoyable and I would watch it again, but this wouldn’t be a review if I wasn’t being a tad critical of it, would it?

The only small negatives I had about this movie were the timeline and what it didn’t cover about All Might. I’ll start with the timeline first since that’s easier. The one thing that I love is how in season 3, episode 58 is literally a promo for the movie. The episode played the trailer for the movie, All Might reacting to the trailer and reminiscing on his time in America with David, some students of Class 1-A doing an exercise, All Might getting the invite from Melissa and how he invited Izuku to go with him. It was silly and light-hearted, and I appreciated it. Most of the time for us U.S. anime fans, we don’t always get the movies as the series is coming out. We tend to get them either when the anime series is over or the movie comes out and it doesn’t correlate with the anime. Not saying this movie did something revolutionary in that regard, but it was nice.

Izuku and All Might playing hosts to the special episode

What was odd was that where the special episode fell and where the movie actually was that was weird. The special episode was further in the series than the movie, as in the students were already living in the dorms and were taking their provisional hero license exam. In the movie, Izuku didn’t have his new costume upgrades for his arms and legs and All Might was still the Symbol of Peace and not retired. It may seem like a small gripe to have, and it is believe me I know, but I just feel like if they were going to do a special episode that was about the movie insert that episode where the movie would chronologically fall and not when it’s going to premier. The episode content didn’t hurt the series, it was the first filler episode of the entire anime so far and it could literally be inserted anywhere without messing something up. Heck, even All Might broke the 4th wall a bunch to plug that after you finish the movie and come back, the students will still be fighting for their provisionals. If he could do that for the provisional part, he could do that anywhere else in the series. I’m just saying.

The last negative nancy thought I have about the movie is complicated. I didn’t think about this one until my friend and I were talking about it because she saw the movie before me. The movie doesn’t do a deep dive into All Might’s past as I would’ve liked. As the anime series progresses, there is A LOT of unanswered questions and A LOT of tidbits that don’t always connect. The anime is only 3 seasons deep and it still has a lot of room to grow, but I did wish the movie gave some more back story on All Might. So far, we know who his predecessor was and that he too was quirkless like Izuku, but that’s it. I know the series will give us more details on All Might probably in season 4 since things are getting HELLA real, but the movie could’ve filled in smaller gaps with how why he was in the U.S. and how far removed was he from his mentor-predecessor. The movie even name dropped All for One for a hot second, so I felt like there could’ve been some part about his mentor Nana telling him about her son or something of the sort! 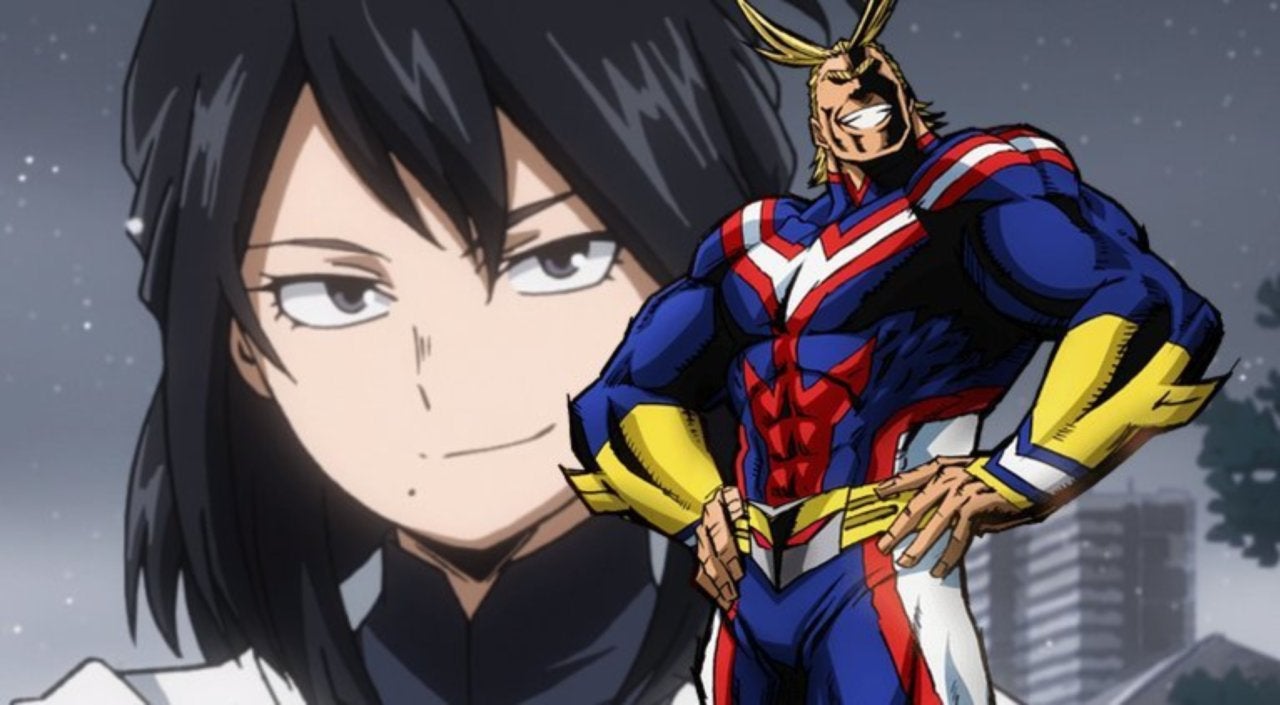 All in all, the movie was great! It was great seeing how Class 1-A could work together like a unit. It showed that Izuku has a ton of promise because he was doing all these flips and things he has YET to do in the series, so I know he’s going to be even better as the series goes on. As a Todoroki stan, it’s always great to see him try and overcome the abuse he’s suffered from his father and work through his issues at his own pace. Overall, I just love seeing Class 1-A work through their hang-ups and become stronger and better heroes!

The movie showing has been extended, so this Saturday, October 6th, is the last day to see it in theaters in an official capacity like this until indie theaters pick it up. Definitely check it out and use this link to see which theater near you is showing it. 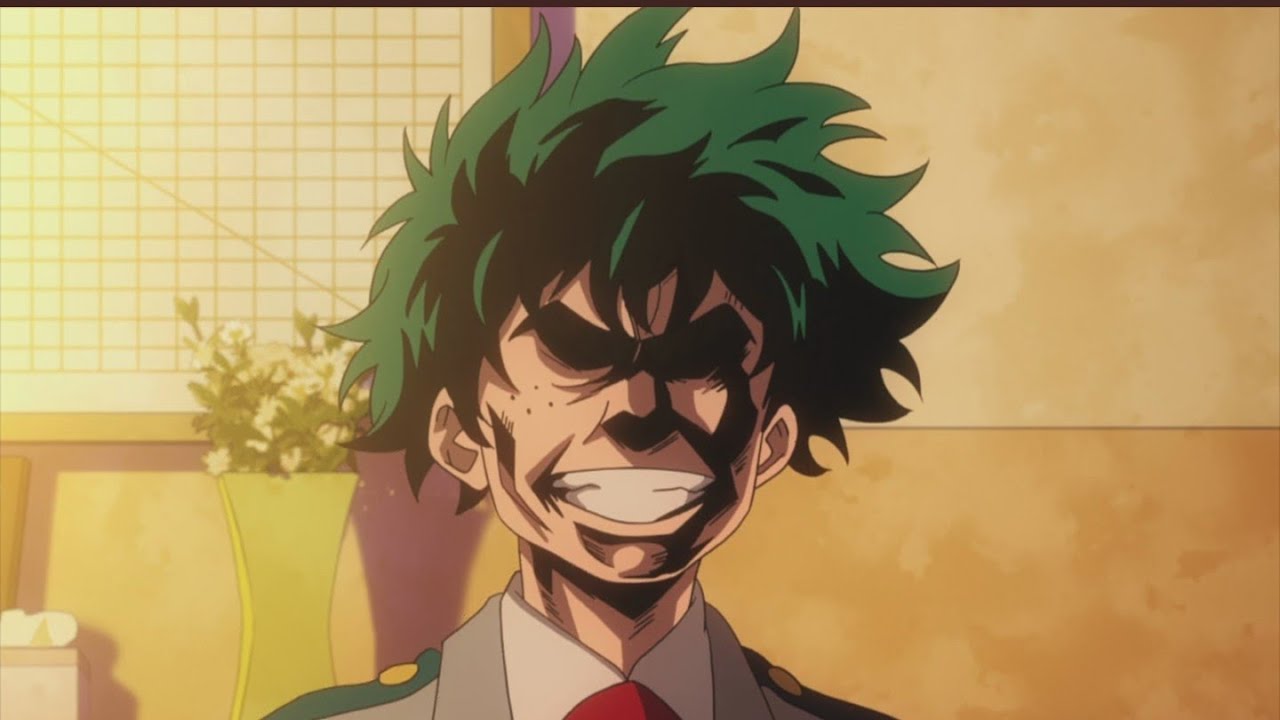