Image Comics is pleased to congratulate all the winners of the 2018 Will Eisner Comic Industry Awards and thank readers, retailers, librarians, media, members of the industry, and the Eisner judges for the support of Marjorie Liu & Sana Takeda’s MONSTRESS.

The Will Eisner Comic Industry awards are voted on by comics industry members and the awards ceremony is held in conjunction with San Diego Comic-Con International every year.

Best U.S. Edition of International Material
Run for It: Stories of Slaves Who Fought for the Freedom, by Marcelo D’Salete, translated by Andrea Rosenberg (Fantagraphics)

Best Comics-Related Book
How to Read Nancy: The Elements of Comics in Three Easy Panels, by Paul Karasik and Mark Newgarden (Fantagraphics) 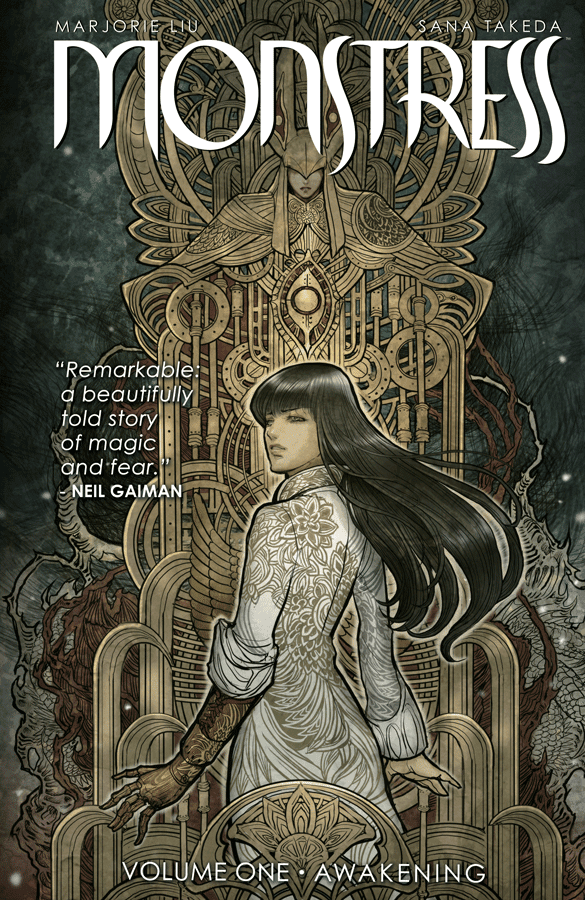