Director Antoine Fuqua and star Denzel Washingtonare back together in the first ever sequel of Washington’s career in the The Equalizer 2. The first Equalizer film came out in 2014 and did pretty well at the box office. It was only a matter of time before a sequel would be released.

As I said earlier, Denzel Washington reprises his role as Robert McCall. McCall is a former military operative who also worked for the CIA. He spends his time driving for Lyft while also helping out the less fortunate people he encounters. While that is going on McCall’s close friend Susan Plummer (Melissa Leo) is murdered while conducting a murder investigation for the CIA. The brutality of the murder sends McCall down a path of violence as he seeks out those responsible for the murder and bring them to justice. Rounding out the cast are Bill Pullman, Pedro Pascal, and Ashton Sanders. 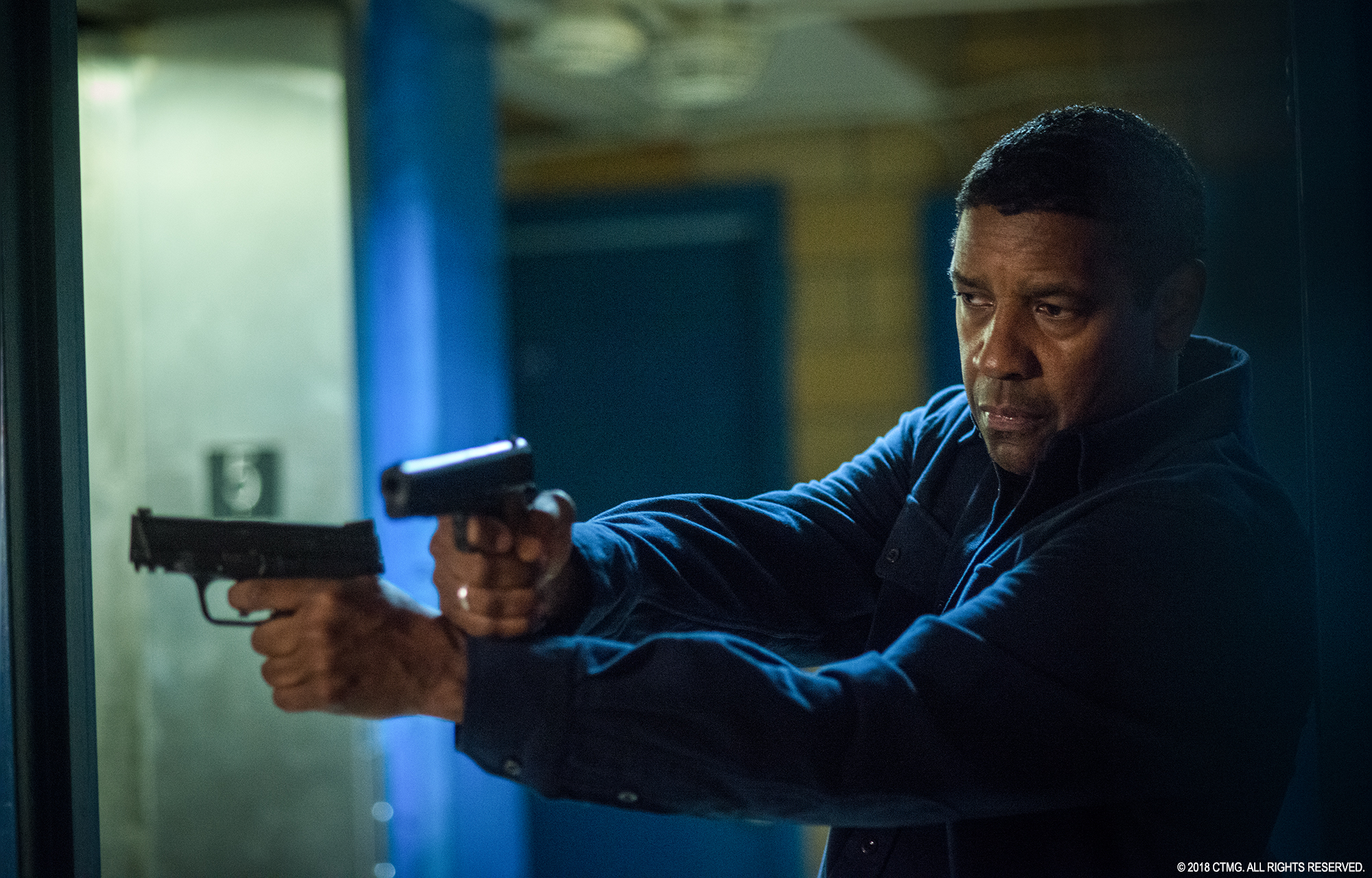 Antoine Fuqua and writer Richard Wenk deliver an action film with a very solid story and good performances. Fuqua has really grown as a director and shows that he is one of the best working in Hollywood today. His visual style is very unique and that stands out in some of the best action sequences I have seen in a bit. One scene comes to mind where McCall confronts a group a frat boys that are drunk and high who attack a young woman. The scene is so fast but brutal in its action but it shows the audience what McCall is willing to do to protect the innocent.

As I stated earlier, this film has a very solid story that juggles a few subplots with it. The main plot is a typical revenge tale but it does have a couple of twists along the way. Some of the subplots are resolved rather quickly while others are threaded throughout the entire film. There is a subplot that I could not stop thinking about that shows up throughout the movie, it’s one about an elderly Jewish gentleman who was separated from his sister during World War II. The bond that McCall and this gentleman have is fantastic and the emotions in every scene they share are wonderful. I found myself cheering for this guy whenever he showed up on screen. Wenk shows that he is very capable of delivering a fun action movie that not only has the emotional beats but also moments of levity that are much needed.

There are however three issues that I did have while watching this film. The first one being that this film jumps around a lot especially after the opening scenes. It will show McCall doing his thing in Boston and then it jumps to Belgium in order to set up another plot point. The second was the fact that the villain was once again very predictable and I knew who it was the second they showed up on screen. I know this is supposed to be an action movie where I just shove popcorn in my mouth but a little more time could have been dedicated to the villain. My final issue with the film is in the third act where McCall is confronting the bad guys in the middle of a hurricane. Yes, he is fighting bad guys in the middle of a hurricane and that kind of took me out of the movie. I expect this from a Fast and Furious movie not from an R-rated action film.

No, this film is not perfect but it is fun and I did have a good time watching it. Denzel Washington looks like he is having a blast throughout the film. If you liked the first one then you should see this one.