Just a few more days until E3, dear readers! We brought you our predictions last week, but now we’ve got the actual info about what’s on the docket for this year’s conference!

First, here’s a handy table with all of the info about the conference. Thanks to Twitter user Cheesemeister for putting this thing together so we can see stuff at a glance!

Now, let’s get into the meat of things, friends. We’ve listed everything by day and time here, so that we can easily break things down for you. 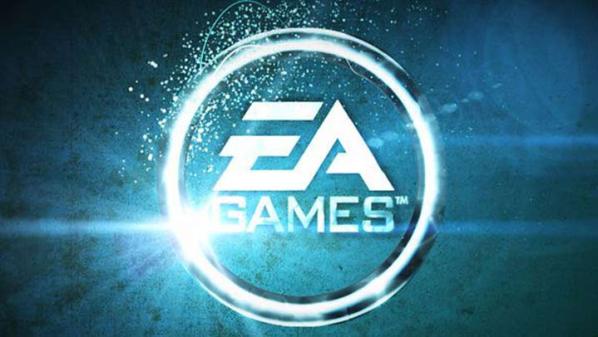 Saturday, June 9, 2pm Eastern Time (11am Pacific): EA
Yes, we know that EA stopped officially participating in E3 a few years back. However, they are still slated to make their own presentation from EA Play, their event in Los Angeles, CA. And of course, as is part and parcel for them, we can expect a lot of sports titles, and most likely some news on Battlefield V. We’ll probably also get a deeper dive into Bioware’s upcoming Anthem as well, along with whatever surprises the publisher has up their sleeve.

Sunday, June 10, 4pm Eastern Time (1pm Pacific): Microsoft
This year, Microsoft is kind of under the gun to compete with the amazing lineup of Playstation-exclusive titles. That being said, it’s a good bet that they’ll be pulling out more stops this year, and the rumor mill has stated that we might even get a new Gears of War to ogle and hope for. As is their modus operandi, Microsoft has been relatively tight-lipped about any announcements or reveals for this year’s conference, so we’ll have to tune in and see what they’ve got going on.

Sunday, June 10, 9:30pm Eastern Time (6:30pm Pacific): Bethesda
This is the one that many of us were just put on high hype levels for, dear readers. With the recent tease of Fallout 76, Bethesda has set the bar high for this year’s conference. The combination of that, and Rage 2, has really gotten gamers talking this year, so we’re hoping for some big stuff. Another safe guess for Bethesda would be a reveal of some DLC for Prey…maybe.

Monday, June 11, 1pm Eastern Time (10am Pacific): Square Enix
Yes, friends, Square Enix is back at E3 this year! Having been gone from the event since 2015 (when they announced Nier: Automata), it would seem that this year will bring the publisher back with lots to tell. From Kingdom Hearts II, to Shadow of the Tomb Raider, to Dragon Quest XI, there’s a good amount on their plate. However, many of us are left wondering…what’s the deal with the Final Fantasy VII remake, and the supposed Avengers game that the company has been working on??

Monday, June 11, 4pm Eastern Time (1pm Pacific): Ubisoft
Regardless of the way you may feel about Ubisoft, there’s really no denying that they always have a great show planned for E3. They stuff their presentations chock-full of huge announcements, and always give us that “one more thing”-type surprise. This year, we’re pretty positive that we’re going to be shown The Division 2 as well as Skull and Bones, but there are fans out there who are clamoring for answers on whether or not the company is making another Splinter Cell (after the Sam Fisher surprise in Ghost Recon: Wildlands), and what the deal is with Beyond Good and Evil 2. 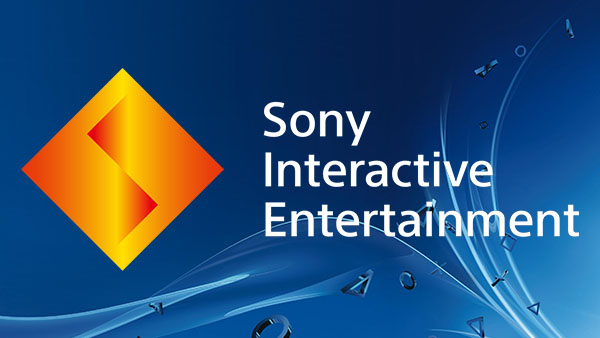 Monday, June 11, 9pm Eastern Time (6pm Pacific): Sony
We already know that Sony will be focused on talking about four main titles this year: Spider-Man, Ghost of Tsushima, Death Stranding, and The Last of Us: Part II. Still, for those of us who are Playstation fans, that’s an impressive lineup. Now, Sony has said that they will be making some third-party announcements, as well as showing off some indie stuff at this year’s show, so hopefully we’ll get a better look at that mysterious From Software title that The Game Awards teased us with last December…

Tuesday, June 12, 12pm Eastern Time (9am Pacific): Nintendo
Rounding out the conference this year, is the Nintendo Direct presentation. Of course, the company has made a habit of avoiding the traditional E3 press conference, in favor of sticking with their own branding. Still, they usually do not disappoint with their announcements. We already know that a new Smash Bros. announcement is coming, and that the publisher will be talking about all of the games being ported to the Switch for the next few years. What many of us are wondering about, however, is whether or not we’ll see another look at Metroid Prime 4, or hear anything about some big-name third-party ports. Diablo III, anyone? And for the record, Nintendo, we’re all still waiting on Mother 3…please?

There you go, dear readers. Your look at this year’s E3 schedule for the entire conference. What are you hoping to see? What games are you looking forward to the most from this year’s presentations? Let us know in the comments below!