There have been several concerns swirling around the internet recently about Stan Lee and his cancellation of several appearances he was scheduled to make. With recent issues that the 95-year-old Marvel co-creator has had (trouble with his former bodyguard, the apparent theft of $14 million dollars, and even a heart health scare), fans have been understandably concerned about the iconic figure.

Well, now we know what’s up, and it comes straight from the man himself. 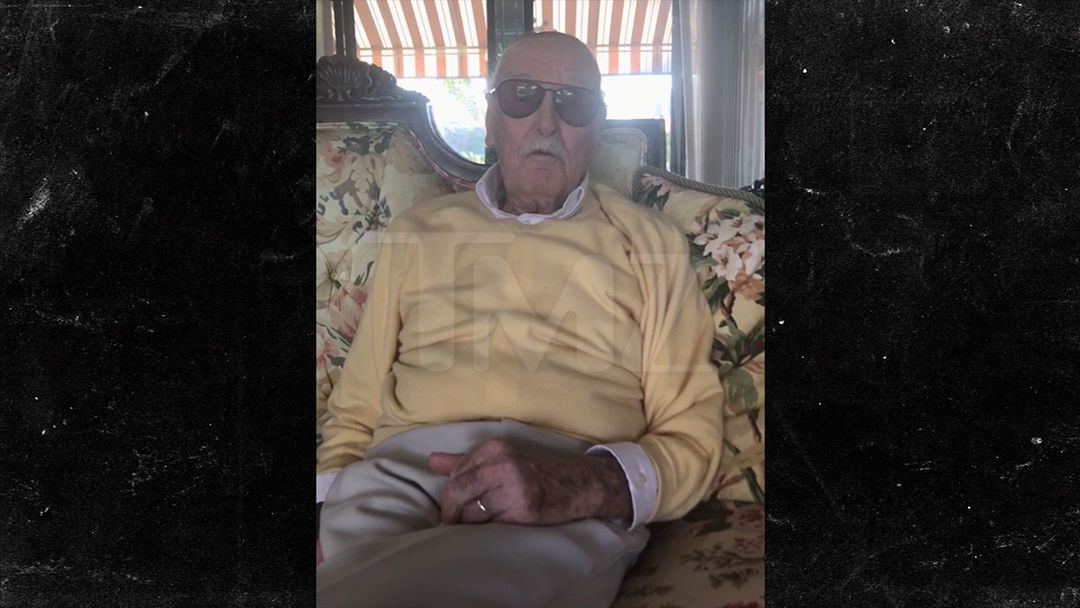 In a personal message to fans, Stan Lee gave an update on his health, revealing that he’s battling a case of pneumonia. While his normally energetic demeanor is visibly dampened in the video (which was recorded by Lee’s friend and filmmaker Keya Morgan), Lee assures fans that he is getting better.

This news comes on the heels of filmmaker Kevin Smith being rushed to the emergency room following what doctors called a “massive heart attack”. Smith updated his fans via his Facebook yesterday morning, relaying the story of what happened to him, and assuring us that he is on the mend.

After the first show this evening, I had a massive heart attack. The Doctor who saved my life told me I had 100% blockage of my LAD artery (aka “the Widow-Maker”). If I hadn’t canceled show 2 to go to the hospital, I would’ve died tonight. But for now, I’m still above ground! pic.twitter.com/M5gSnW9E5h

With all of this going on, one would hope that 2018 isn’t gearing up to be another year of celebrity losses. 2016 took so many of our favorites, that it would be tough for a lot of us to deal with more of the same just 2 years later. Creators like these mean a lot to so many fans, and many of us would not be the people we are today without their influence.

Stan Lee has been making comics since 1939, when he became an assistant at Timely Comics (which would eventually evolve into Marvel). Kevin Smith rose to prominence in the movie world when his low budget cult classic Clerks was released in theaters.

We here at PCU wish Stan Lee and Kevin Smith a speedy recovery, and hope that they have a lot more awesome content to make for us in this life.