Where are you from originally, or where do you reside currently? I was born and raised in South East Washington, DC.

How long have you been cosplaying? Honestly I have not been keeping count and did not get really into cosplaying until the 2000’s.

What inspired you to start cosplaying? I was setting an example for my fellow  members of DC Anime Club for a presentation of cosplay held at the Smithsonian Freer and Sackler Gallery. This was an event  called The Smithsonian Anime Marathon run by  Otakorp (folks who run Otakon) and Smithsonian Film Coordinator Tom Vic.

What do you do when you are not cosplaying? I work for the Enrichment Centers as an Anime Instructor where I teach kids about anime and manga (Japanese Animation and Comics).  I am also president and founder of DC Anime Club. At night I work as a custodian and exterminator. 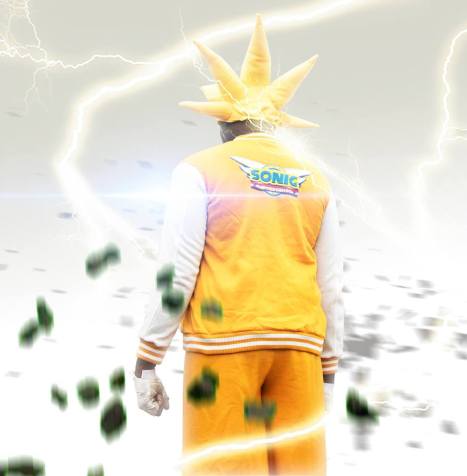 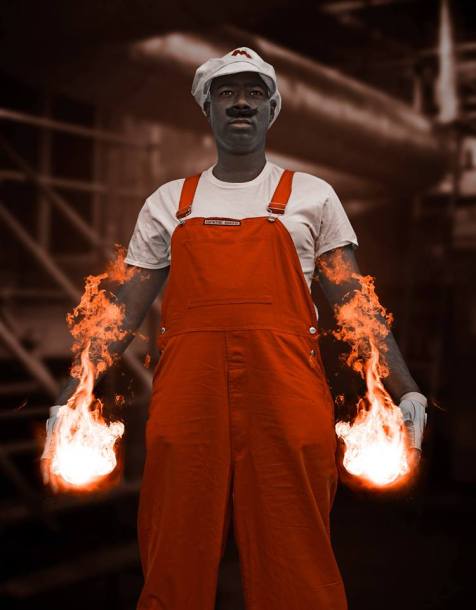 Why do you feel that #28DaysofBlackCosplay is important? One word: “Representation”. You rarely see PoCs on the covers of cosplay magazines or in the top ten or twenty cosplayers of all time list we see. 28 days of Black Cosplay is a start to solving a lack of melanin in the cosplay community. 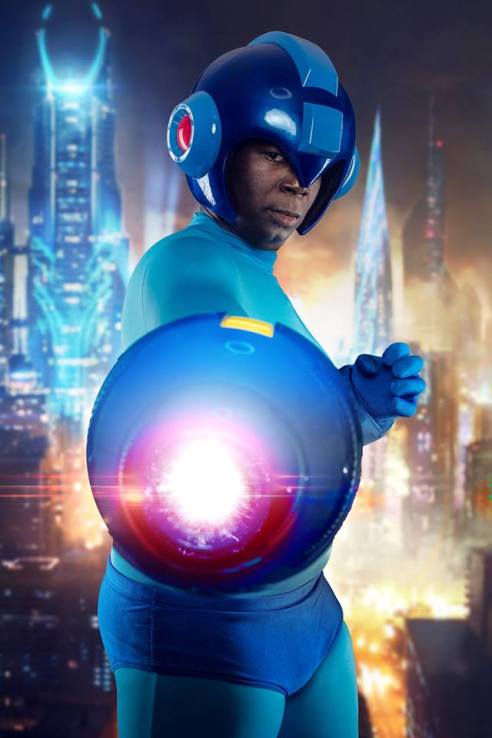