First Name and Last Initial: Anita R.
Where are you from originally, or where do you reside currently? I was born and raised in Baltimore, Maryland and still reside here.
How long have you been cosplaying? I’ve been cosplaying in earnest for about four years. It started out as something fun to do, because I enjoyed becoming another character. Then one day I woke up and said to myself that I wanted to give this cosplay journey a try, and here I am now!
What characters have you cosplayed? I’ve cosplayed dozens of characters so it would be hard to list them all! However some of my most recent projects include Rose Quartz from Steven Universe, Robin from Teen Titans, Mash Up Deadpool/Harley Quinn, and a Punk Rock styled Akuma from Street Fighter.
Facebook Fan Page
Instagram Fan Page
What inspired you to start cosplaying? I was living in Japan at the time and attended a plethora of themed parties, and even joined several national plays (one in which I played a Yamanba version of the Wicked Witch of the West lol). I dressed up and did makeup for myself and friends, and everyone who attended these events with kept telling me I should attempt to make something out of the natural talent I was given. Once I was back in the USA, I started booking makeup gigs and going to new anime and comic conventions. It’s simply been a journey since that moment and I am continuously inspired my everything around me, and the by the support of good people. 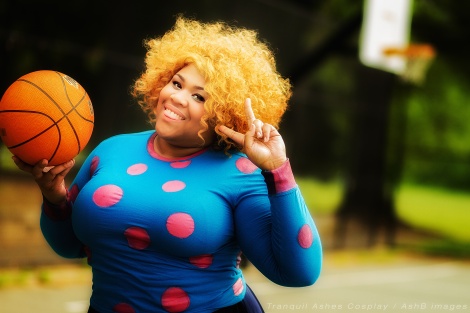 What do you do when you are not cosplaying? I enjoy hanging out with my friends,casual gaming, seeing movies, and going out to try new foods! I also like to plan events and parties! I am planning a cosplay ball the same weekend as Baltimore Comic Con this year! Come and join me and my team at @TheCosGala on Facebook! What is the best advice you would give someone new to cosplaying? SIZE, COLOR, RACE are irrelevant in cosplay. Cosplay your own way, and do it for YOU. 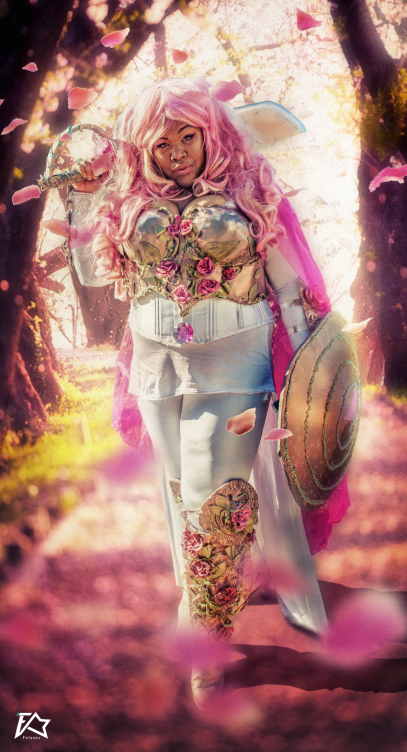 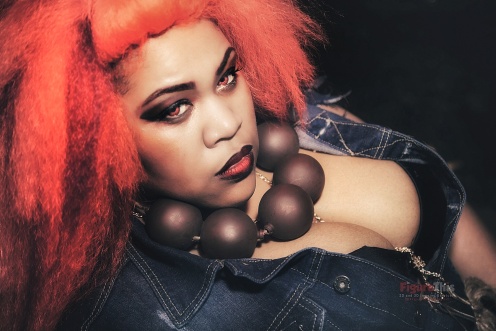 What is one thing the PoC cosplay community can do better when it comes to dealing with each other as well as non PoCs? There is so much drama and negativity in the world out there and the in-fighting within the PoC community is something I hope improves in the new year.