A change is coming to the Marvel Universe…in the form of a story that’s so massive, Marvel had no choice but to make it a weekly epic!

But a story this big couldn’t be contained until January – and today, Marvel is excited to announce that for a limited time, fans can be the first to dive into all the heroic action with a FREE digital comic preview of AVENGERS #675!

For only 24 hours, True Believers can read the first 13 pages of AVENGERS #675: the debut issue that unites the casts and creative teams of three titles (THE AVENGERS, UNCANNY AVENGERS and U.S. AVENGERS) into an epic tale of jaw-dropping cliffhangers and drastic adventures, and features one of Marvel’s biggest collaborations to date!

Every character gets their moment in AVENGERS: NO SURRENDER – and now you can be a part of Marvel’s biggest Avengers story yet! Don’t miss your chance to read the first 13 pages of AVENGERS #675, FREE now on the Marvel Comics app and the Marvel Digital Comics Store! 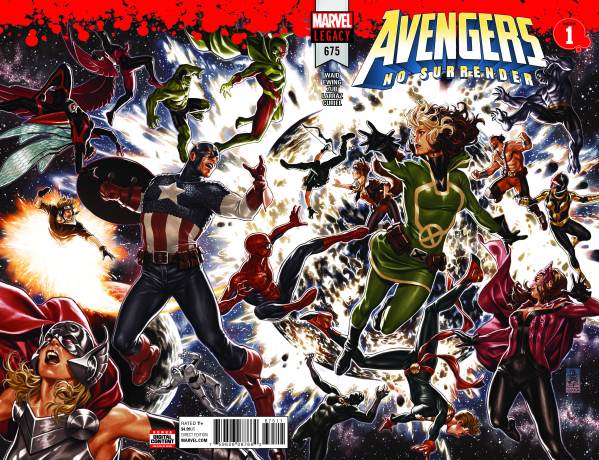 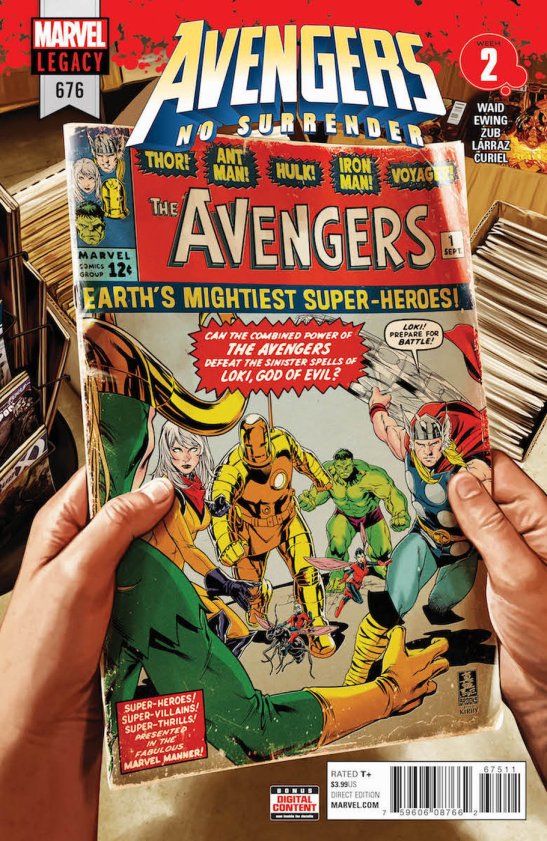