The Legend of Zelda Encyclopedia Deluxe Edition honors the game that started it all by recreating the original gold cartridge as faithfully as possible. The cover is a gold foil paper with gloss lamination and a spot gritty varnish. The details are embossed and debossed. It has gold gilding on the top and fore-edge, with black gilding on the bottom. This book looks and feels so much like the original cartridge you might find yourself blowing into the bottom before you open it! The book comes with a black polypropylene sleeve, lined with velvet flocking, and a scale instruction booklet. 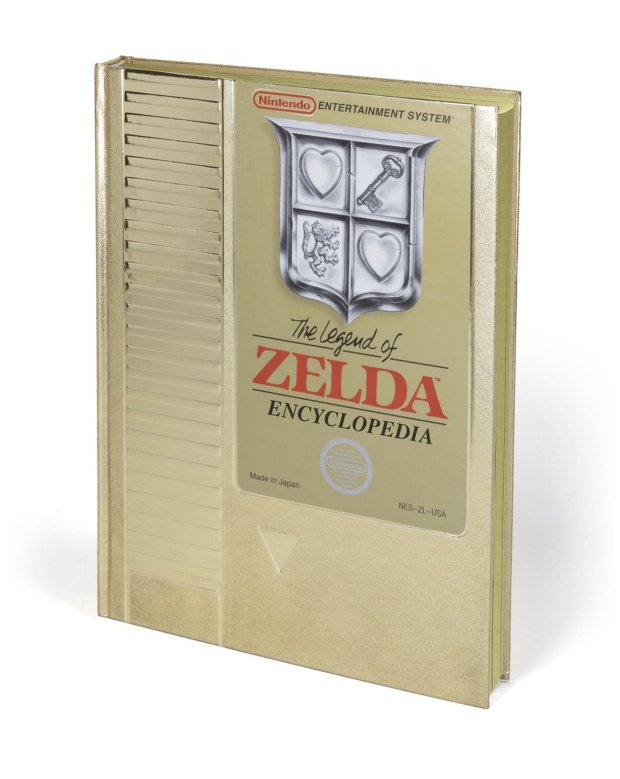 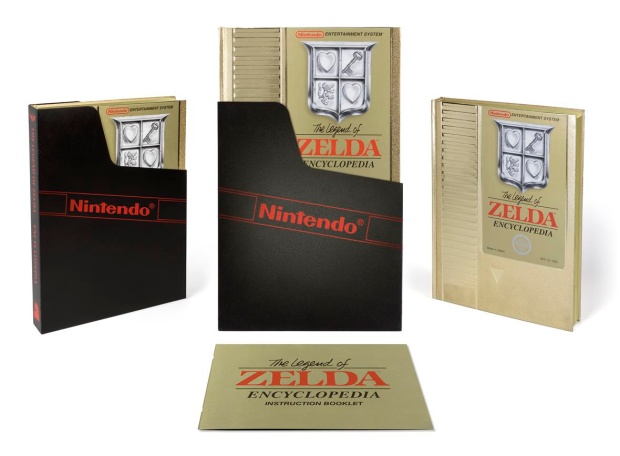