First name and last initial: Anita R.
Where are you from originally or reside currently: Baltimore, MD
How long you have been cosplaying: 5 Years
Website or facebook fan page:
Fanpage: www.facebook.com/tranquilashes ( Tranquil Ashes Cosplay)
Patreon: www.patreon.com/tranquilashes
1.Who or what inspired you to cosplay?
I was living in Japan I picked up makeup artistry and started creating clothes for local events and parties in my area. I returned to the states a couple years later and started working on tons of fantasy,fashion and cosplay shoots. I have always loved cosplay and realized that it was something I was doing without realizing it. Yaya Han, Jessica Nigri and Ivy Doom Kitty are the cosplayers that inspired me, and amazingly all of my friends were in full support of my passion. 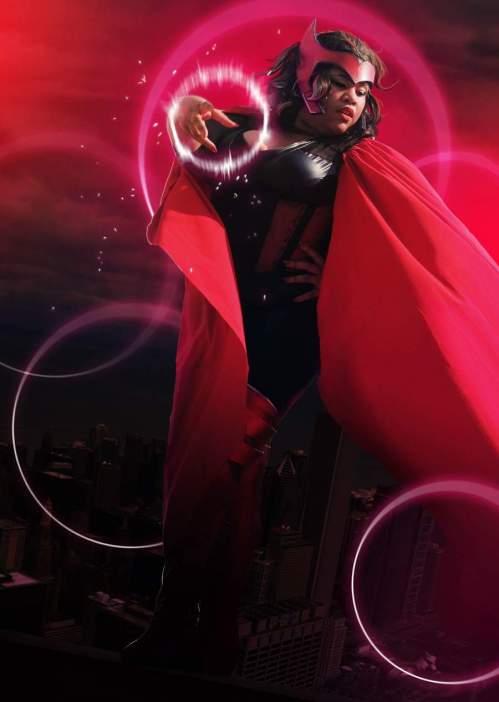 2.What do you do when you aren’t cosplaying?
I’m a nerd through and through so when I’m not working on cosplay I’m watching shows like Game of Thrones and The Walking Dead. I am also adding every anime, sci-fi and period piece show/movie on Netflix to my list, playing video games ( current obsessions, Fallout 4/Hearthstone/League of Legends), trying new restaurants, spending time with my friends, getting strong arms due to my natural hair journey,  and a slew of other adventures. I am truly never bored!

3. What costumes have provided the biggest challenge and rewards so far and why?
The biggest cosplay challenges for me were my Battle Rose Quartz from Steven Universe, and my Deadpool Harley Quinn cosplay. Rose Quartz was the first time I did armor, and worked with worbla. It took so many man hours, and assistance and support from friends and family but I managed to get it done in time to debut at Otakon. Deadpool Harley on the other hand was challenging because it was the least covered I’ve been in public while cosplaying. My fears were quickly quelled by the overwhelming reception and my cosplay was a hit when I debuted it at New York City Comic Con.

4. What is the best advice you would give someone new to cosplaying?
The best thing I can say to new cosplayers is to never give up. There are going to be nights you don’t get to sleep because you have one last prop to paint. There will be times when you aren’t going to get the support and reception you are hoping for. In the end though, the only person that can stop you IS you. So don’t let yourself block your own shine!

5.What is one thing the cosplaying community can do better when it comes to dealing with each other?
The one thing I think the community can stand to improve on is support of all body types and skin tones in cosplay. ANYONE can cosplay and no one should be shamed or heckled for doing so. 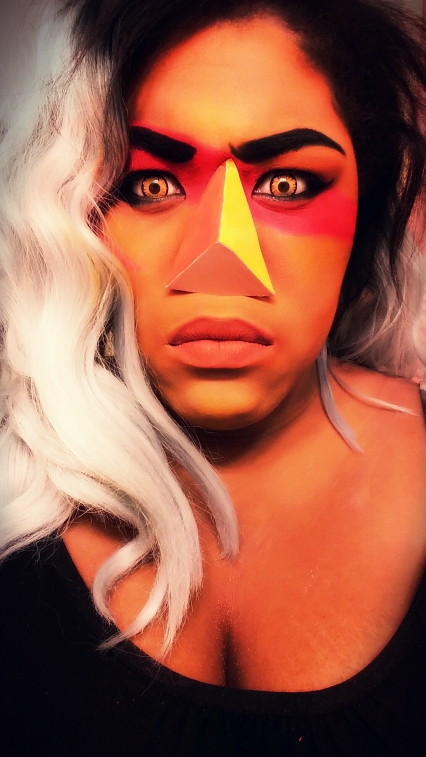