To celebrate Black History Month, PCU has decided to shine a little spotlight on black authors. I thought about covering classic black writers, but I know there will be many articles already highlighting their accomplishments. Instead, I want to focus on current black authors, making a statement now. These ladies and gentleman are incredible writers that deserve some recognition for their recent contributions to literature. They are listed in no particular order. 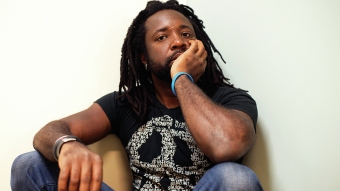 Marlon James was born in Jamaica in 1970 but fled for fear of homosexual persecution. His first novel, John Crow’s Devil , was rejected 70 times before finally getting published by Akashic Books, an independent publishing company dedicated to publishing provocative and intelligent fiction as well as political non-fiction. His first book was a finalist for the Los Angeles Times Book Prize and the Commonwealth Writer’s Prize. His success went up from there with his most recent achievement being the winner of last year’s Man Booker Prize for his novel, A Brief History of Seven Killings, a fictional novel exploring the attempted assassination of Bob Marley in 1976. He is also the first Jamaican to ever win this award. Now teaching creative writing in Minnesota at Macalester College, he’s not done writing yet, having recently announced that he will be working on a fantasy series next that he describes as an “African Game of Thrones.”

We have a few reviews on his current work with the Black Panther series, but did you know about his work prior to writing about the King of Wakanda? Born in Baltimore, Maryland in 1975, Coates has been a prolific writer with pieces in Time, The Village Voice, The Washington Post, and The New York Times Magazine. He’s also a national correspondent for The Atlantic where he writes about culture, politics, and social issues. He has written two memoirs. His second one, Between the World and Me, won the 2015 National Book Award for Nonfiction and was a finalist for the 2016 Pulitzer Prize for General Non-Fiction. Toni Morrison call his memoir “required reading” and I agree. In his book, he writes to his son, explaining the current society we  live in with a specific look into racial violence. It is a chilling read that resonated with so many people it topped the New York Times Bestseller list. He has several projects in the works and is also the journalist-in-residence at City University in New York. In the meantime, keep an eye out of his next issue of the Black Panther. 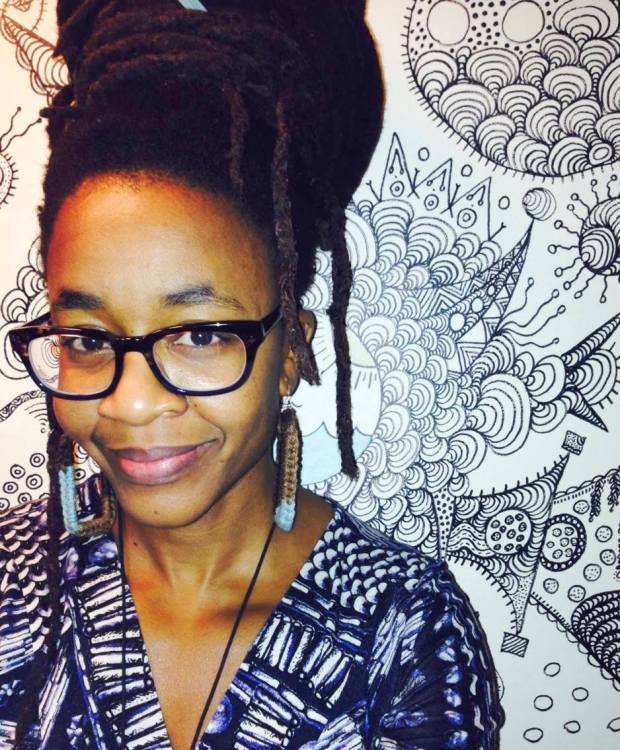 Born in the US to Nigerian immigrant parents, Okorafor is a refreshing voice to the sci-fi/fantasy genre with her ability to weave in African culture into the stories to create incredible settings and memorable characters. She originally started as a Young Adult writer with her books, The Shadow Speaker and Zahrah the Windseeker. Both books were well received and achieved great critical acclaim. She then went on to write Who Fears Death which won the 2011 World Fantasy Award for Best Novel and was nominated for the 2010 Nebula Award. She wrote a sequel to that called The Book of Phoenix, which is one of my favorite modern sci-fi novels. Her most recent work, Binti, about the first member of the Himba community on Earth getting accepted into a prestigious intergalatic university, won the 2016 Nebula Award and 2016 Hugo Award for best novella. The second book, Binti: Home, just came out last month so now would be a good time to start following this incredible writer. 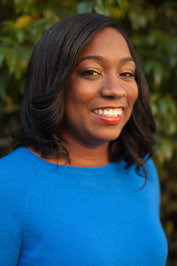 ed in Southern California, Bennett received her B.A. in English from Standford University and her MFA in fiction from the University of Michigan. She started writing at 19 a book that would eventually be called The Mothers, published when she was 26, about a small religious town in California and a brilliant girl trying to leave it all behind. Her book came out recently so she’s still getting acclaim for her work. The National Book Foundation has her listed as one of the “5 under 35” promising debut novelists of 2016. Her work has been featured in The New Yorker, The New York Times Magazine, The Paris Review, and Jezebel. This is one to watch out for as she’s only at the beginning of her career! 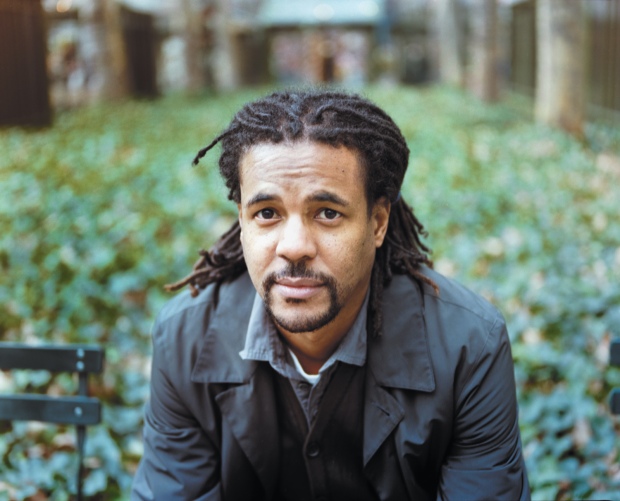 Last year, he won the 2016 National Book Award for Fiction for his successful novel, The Underground Railroad, about a young woman who escapes Georgia and heads north. This is just a snapshot of an already successful career. After graduating from Harvard, he wrote for The Village Voice where he started to work on his first novel, eventually titled The Intuitionist. He’s written a few novels between these two all achieving varying degrees of success. He’s also written for The New York Times, The New Yorker, and Harper’s, to name a few. He received the MacArthur Fellowship in 2002, among many other prestigious awards.  He’s only 47 so we can only imagine what the next half of his life will be. 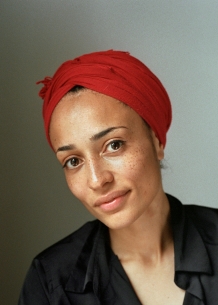 She is arguably one of this generation’s most important literary voices. Her first novel, White Teeth, was published in 2000 and focused on Britain’s relationship with people in formerly colonized countries in Africa, Asia, and the Carribbean. She then wrote The Autograph Man (2002), On Beauty (2005), and NW (2012). Last year, she wrote Swing Time about two girls from North London who want to become dancers. It’s getting great reviews so far. She now splits her time between New York City and Queen’s Park in London. She’s also a part of The Royal Society of Literature which is a society who can claim members like J.R.R. Tolkien, George Bernard Shaw, Margaret Atwood, and Kazuo Ishiguro. 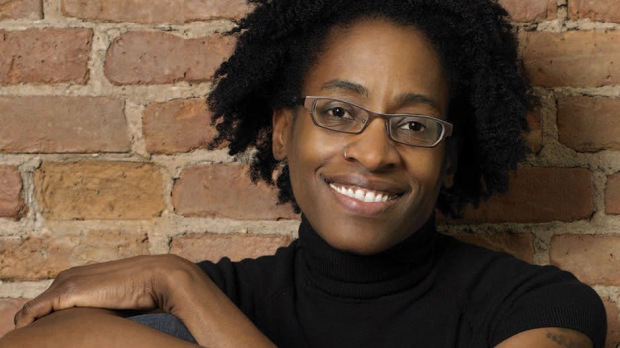 My final pick is an author you can introduce to your younger ones. She’s written successful stories like Miracle’s Boys and Brown Girl Dreaming.Her writing tackles on subjects not commonly discussed like interracial couples, teenage pregnancy, and homosexuality. She skillfully does this with characters placed in realistic situations that allow readers the chance to relate on an intimate level with her characters.  Last year, the American Library Association announced that she will deliver the 2017 May Hill Arbuthnot Honor Lecture which recognizes significant contributions to children’s literature.

Take a look at these writers.  They have stories that need to be shared. I’ve read Brit Bennett’s The Mothers, Ta-Nehisi Coates’ Between The World And Me and his Black Panther comics, and Nnedi Okorafor’s The Book of Phoenix. Those were some of my favorite books that I read last year and I highly recommend them.

Take a look at the other authors too. I plan to.

What are some black authors you have read? Share them in the comments below!